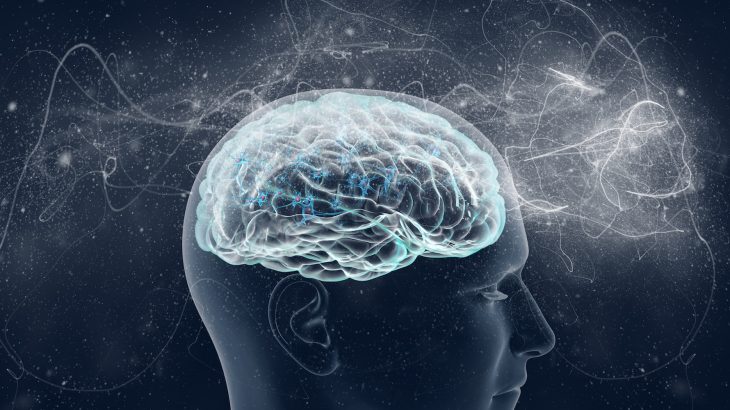 Researchers at the University of Birmingham have demonstrated that identical brain mechanisms are responsible for triggering memory while we are asleep or awake. The study sheds new light on the processes used by the brain to consolidate and store memories during sleep.

While the role that sleep plays in organizing memory has been well-established, the mechanisms which underlie the process are still not clearly understood.

Scientists have now been able to show, for the first time, that neural patterns which are triggered in the brain when remembering specific memories while we are awake resurface during subsequent sleep.

The study findings provide further evidence of the beneficial effects of sleep on memory formation. While learning and memorizing a foreign language before sleep, the brain signals of the study participants were recorded using electroencephalography.

Our understanding of how memories are formed could be further enhanced by understanding these memories, and could ultimately help to unravel the foundations of memory disorders such as Alzheimer’s disease.

The team recorded the distinct neural pathways that were activated while the participants mentally responded to hearing words they had learned while they were asleep. The researchers were able to show clear similarities in brain activity during sleep and wakefulness.

“Although sleep and wakefulness might seem to have little in common, this study shows that brain activity in each of these states might be more similar than we previously thought,” said Dr. Thomas Schreiner of the University of Birmingham’s School of Psychology.

“If we can better understand how memory really works, this could lead to new approaches for the treatment of memory disorders, such as Alzheimer’s disease.”

Study co-lead author Dr. Tobias Staudigl of the Donders Institute added: “Understanding how memories are reactivated in different states also provides insight into how these memories could be altered – which might for example be interesting in therapeutic settings.”