Our memory is sharper when it comes to survival and our kids • Earth.com 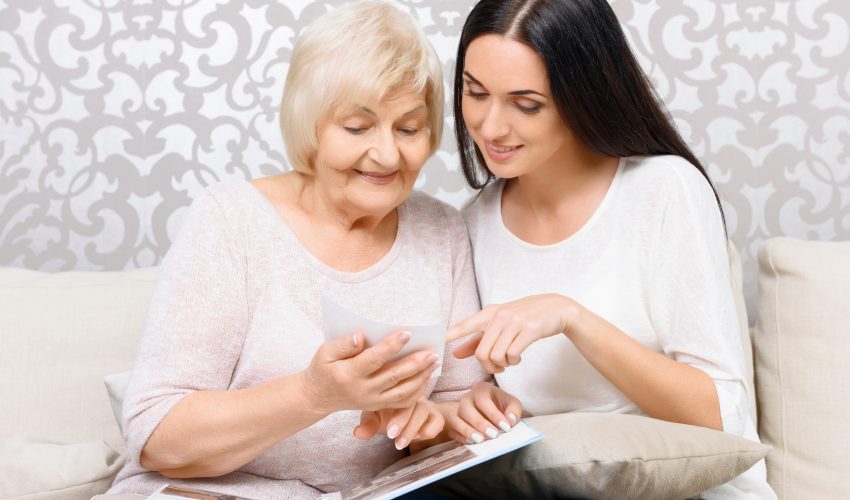 According to new research, people have sharper memories when thinking about having a baby or raising their kids.

A new study conducted by researchers from Bingham University, the State University of New York found that our ability to memorize information is influenced by evolutionary patterns set in motion thousands of years ago.

Because procreation was a means of survival for our ancient ancestors, it makes sense that when motivated by the idea of evolutionary success, certain brain functions would perform at higher levels.

“Our ability to think and memorize information arises from our nervous systems,” said Ralph Miller, a member of the research team. “As our nervous systems are a product of evolution and past experiences, one can reasonably expect that how well we memorize information today is influenced by natural selection that occurred amongst our ancestors long ago.”

For the study, researchers asked participants to rate words in regards to different hypothetical scenarios. Some of the scenarios dealt with survival, some with raising a child, and a few of the scenarios were unrelated to either.

After rating the words in the scenarios, the researchers asked the participants to remember as many of the words as they could.

The researchers found that words relating to survival scenarios were recalled more frequently than the words that did not. The subjects also remembered more words when the scenario involved raising children.

According to the researchers this shows that genetics plays a strong role in our thought processes.

“What is evident is that the specific functioning of our brains, like our height and hair color, is strongly influenced by genes that were selected for among our ancestors,” said Miller.