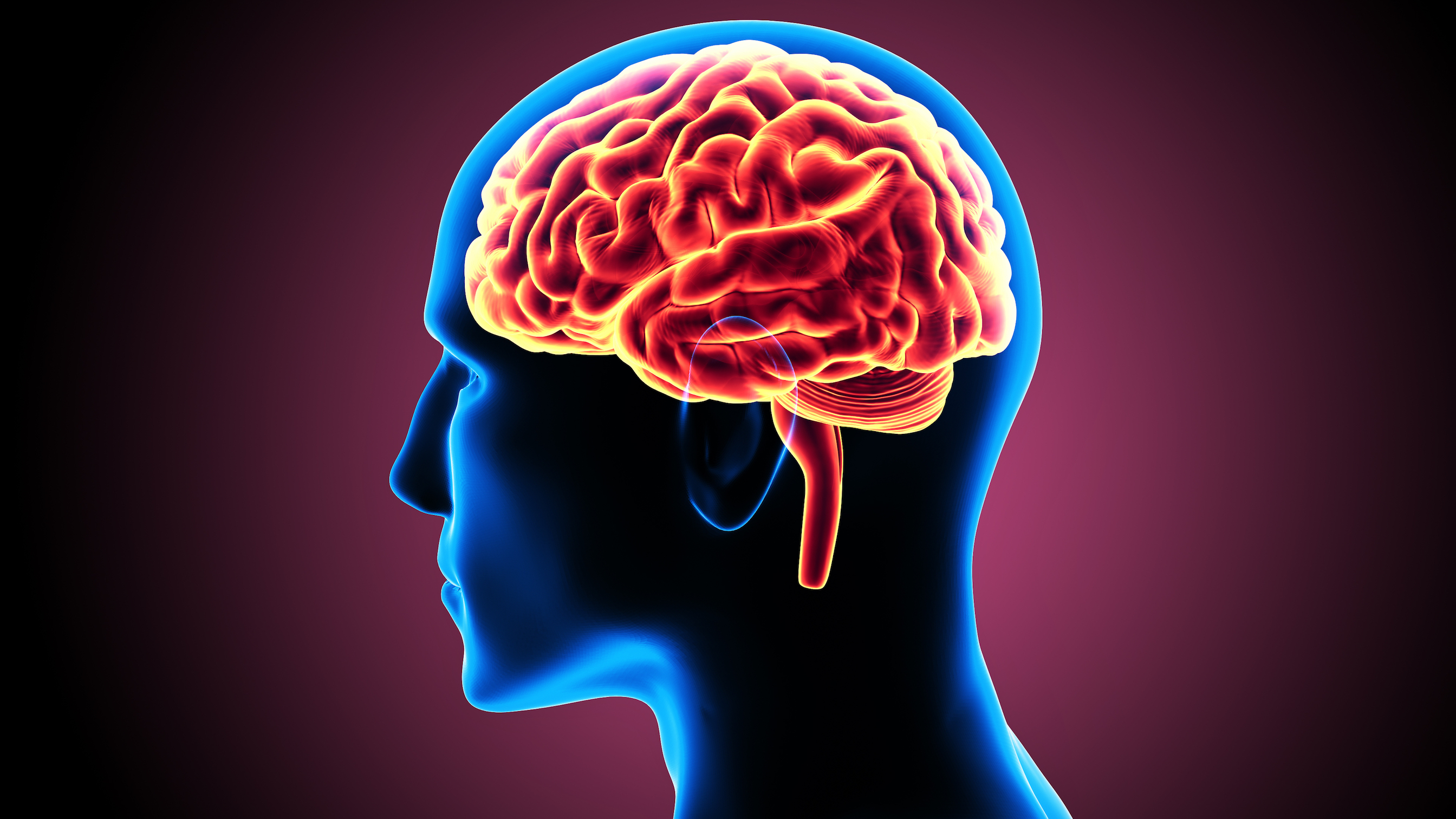 A new study found that men have larger brains, even though women’s brains have been found to function more efficiently.

The study, led by Erasmus University in the Netherlands, was based on MRI scans of almost 900 men and women and found male brains are around 14 per cent larger.

While women perform better in memory tests, in this study, men were found to have larger brains and higher IQs.

“We found that men’s brains are larger than women’s and our analysis suggests this is the reason for lower average general intelligence across a range of tests,” said lead author of the Erasmus study, Dimitri van der Linden. “We are aware of previous research suggesting women’s brains are better organized or process information more efficiently, but we did not look at this in our study.”

The latest study took scans and cognitive tests from 896 people aged 22 to 37 as part of the Human Connectome Project.

Published in the journal Intelligence, the research says men had higher scores on most measures of intelligence, including spatial awareness.

Women did better in memory tests, including recalling a sequence of 18 pictures.

“This is a well-researched study but the evidence is not strong enough to prove that larger male brains are more intelligent than smaller female brains, which makes it a leap of faith, using a measure of general intelligence which has little basis,” said Dr Joseph Devlin, head of experimental psychology at University College London,

‘‘Men and women’s brains are different, but we should be sceptical of claims that men are smarter than women, especially when there is little to no evidence for that and lots of evidence to the contrary,” Devlin said.