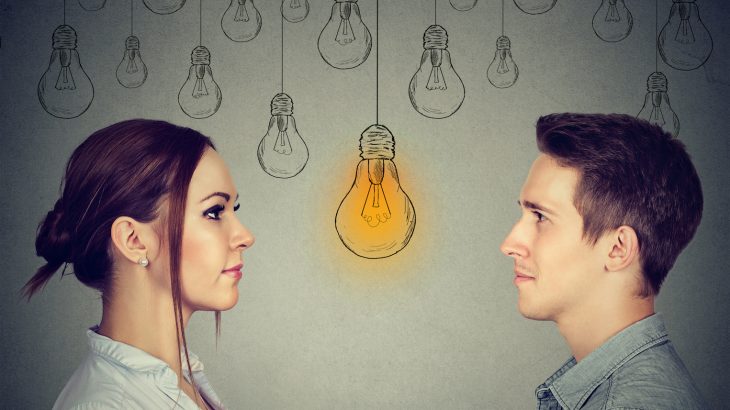 A new study led by the University of California San Diego has found that general cognitive ability (GCA) in early adulthood is a much better predictor of future cognitive function compared to other factors, such as higher education or late-life intellectual activities.

General cognitive ability is a diverse set of thinking skills that are used for reasoning, memory, and perception. Prior research has linked activities such as reading, socializing, solving puzzles, and completing a higher level of education to a reduced risk of dementia, but the current study suggests that a measure of GCA provides a more accurate indication.

An international team of scientists set out to investigate based on an evaluation of more than 1,000 men participating in the Vietnam Era Twin Study of Aging. The participants, who are now in their 50s and 60s, had their GCA measured when they were an average age of 20 years old.

Compared to the GCA score at age 20, other factors had little effect. For example, lifetime education and engagement in intellectual activities each accounted for less than one percent of cognitive variance at the average age of 62.

Professor Kremen said remaining mentally active in later life is beneficial, but that the “findings suggest we should look at this from a lifespan perspective. Enhancing cognitive reserve and reducing later life cognitive decline may really need to begin with more access to quality childhood and adolescent education.”