Scientists worry that a meteor shower could be hiding asteroids • Earth.com 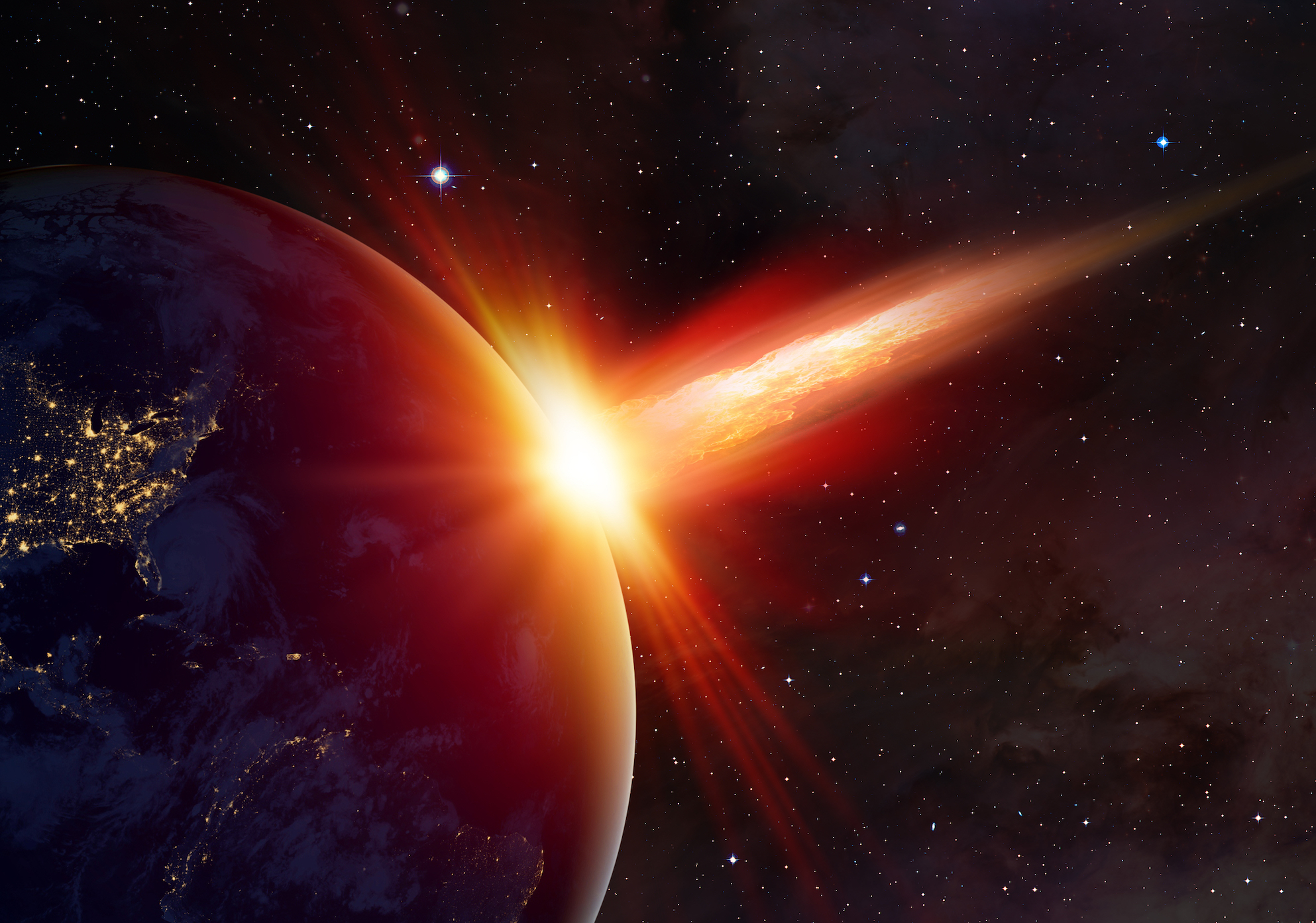 Scientists worry that a meteor shower could be hiding asteroids

Scientists have discovered potentially dangerous space fragments that could hit the Earth and cause massive destruction. Each year, starting at the end of October, there is a meteor shower called the Taurids display, dubbed ‘nature’s fireworks.” It is created by debris left behind by Encke’s comet, named for the astronomer who discovered it’s annual trajectory in 1819.

But now, researchers from the Astronomical Institute of the Czech Academy of Science have found two asteroids, called 2015 TX24 and 2005 UR, which are part of a previously undiscovered branch of the Taurids’ debris.

The Earth only passes through this branch once every few years, causing greater numbers of shooting stars. Future encounters are projected for 2022, 2025, 2032 and 2039.

The rocks measure 650 feet to 900 feet (200 to 300 meters) across and have been registered on the International Astronomical Union’s list of “potentially hazardous” asteroids.

The Czech team is worried that the hidden debris field may contain even larger objects.

“Since asteroids of sizes of tens to hundreds meters pose a threat to the ground even if they are intrinsically weak, impact hazard increases significantly when the Earth encounters the Taurid new branch every few years,” the study authors wrote.

Further study is needed on these “’potentially hazardous objects, which can be large enough to cause significant regional or even continental damage on the Earth,” the authors wrote in a study published in the journal Arxiv.

A 1908 blast in Russia the size of 185 Hiroshima bombs that was felt as far away as Britain has been blamed on Taurid meteors, the story said.

Known as the Tunguska event, the blast happened after a large fireball was seen crossing the Siberian sky on June 20, 1908.

The explosion lit up the sky in the United States and there were reports that the blast was felt as far away as Britain.

If a Taurids chunk were massive enough to pass through the atmosphere and hit the ground, it would cause unprecedented destruction.