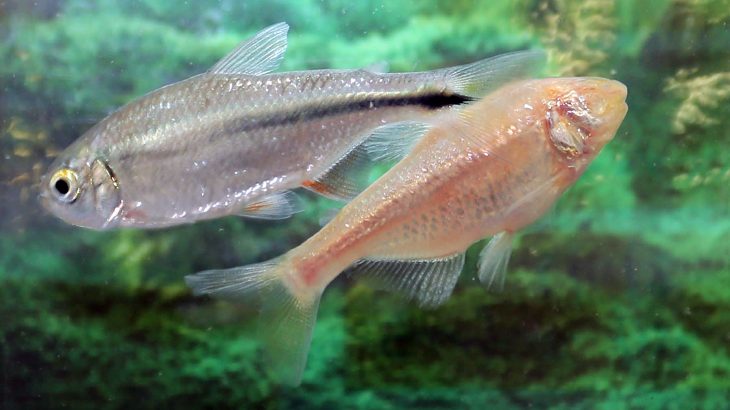 Mexican cavefish offer clues of how to repair damaged hearts

Research recently published in the journal Cell Reports reveals that a certain mysterious gene may be responsible for heart regeneration. Scientists are currently studying the Mexican cavefish, a translucent, blind, guppy-sized species living within the cave systems in northern Mexico, to better understand why some fish and mammals can regenerate their hearts whereas others simply scar.

Co-senior author Mathilda Mommersteeg, developmental scientist at the University of Oxford, explained that these cavefish are descendents of river surface fish, who, millions of years ago, were trapped in the caves when the rivers flooded. Here, they lost their eyesight and pigment in order to adapt to life within the cave.

“We have discovered that, like zebrafish, the river surface fish regenerate their heart, while some cavefish cannot and form a permanent scar,” Mommersteeg continued. “We introduce the Mexican cavefish as a new model for heart regeneration research.”

After testing Irrc10, a mysterious heart muscle-related gene found in fish, mice, and humans, the team believes it, along with three DNA segments, may be responsible for the surface fish’s ability to regenerate heart tissue.

“Quantitative trait locus analysis is a method that has allowed us to find out what part of all the surface fish DNA is most crucial for heart regeneration,” co-senior author Yoshiyuki Yamamoto, developmental biologist at University College London, said. “We have identified three regions in the DNA that contain genes that make the difference between regeneration or scarring after heart injury.”

The next discovery the team hopes to make is to understand why the cavefish did not inherit this regenerative ability during their adaptation.