Mice with no sense of smell actively burn fat • Earth.com 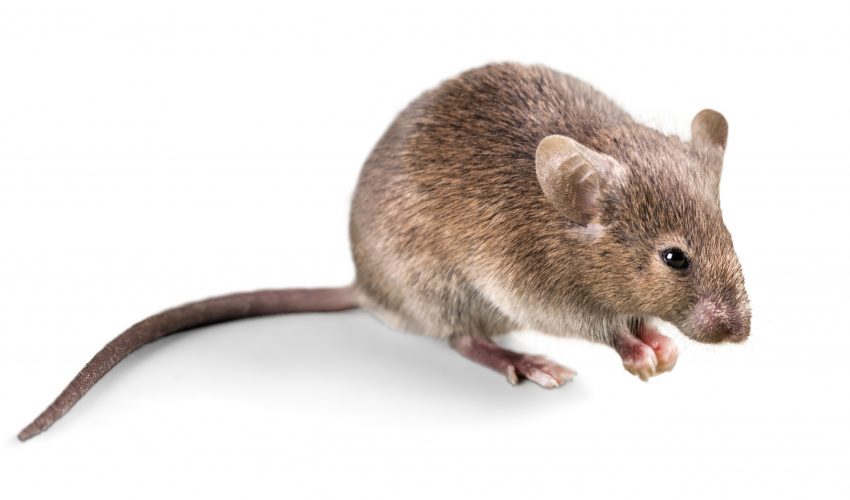 Mice with no sense of smell actively burn fat

A new study reveals that mice who have an inferior sense of smell are burning away calories much faster than those with a good sense of smell. The report, published today in the journal Cell Metabolism, explains the mice were engineered to lack a sense of smell and kept on a high-fat diet. To the surprise of the researchers, the mice with a lessened sense of smell lost a drastic amount of weight.

Researchers initially thought that the mice who lacked a sense of smell were simply eating less, but further analysis showed that they were eating the same amount of food as the mice in the control group. They were able to shed an average of 16 percent of their body weight, the majority of which was from fat.

“It’s one of the most interesting discoveries to come out of my lab,” said lead author Andrew Dillin, professor of molecular and cell biology at the University of California, Berkeley. “What’s happening to those calories?”

Dillin explained that the senses of smell and taste are heightened when it is time to eat, and are reduced drastically after feeding. He expected that the lack of smell would lessen the mouse’s appetite, which was not the case.

The diet fed to the mouse was so high in fat that two others given the same foods became obese. The mouse without a sense of smell, however, dropped nearly a third of its weight.

“I never expected turning off smell would have such dramatic weight-loss effects,” said Dillin.

“The mice with no sense of smell had turned on a program to burn fat,” said Dillin.

They did have high levels of adrenaline in their blood which suggests that there may be a link between olfactory sensory neurons and the sympathetic nervous system. Further research will be conducted to test this theory.