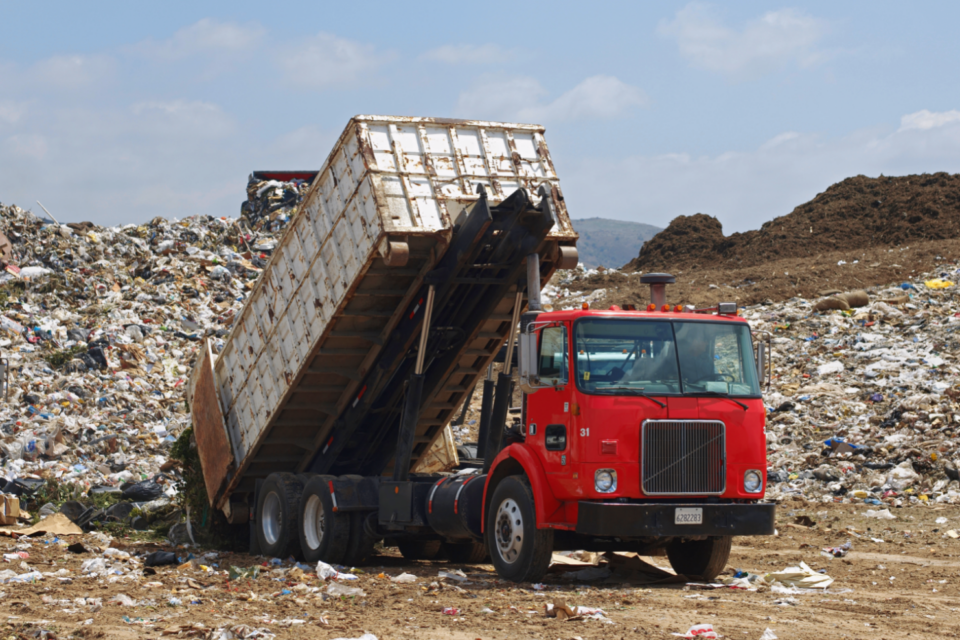 Humans all over the world produce billions of tons of solid waste annually, with 70 percent of this refuse ending up deposited in landfills, where it slowly decays. What at first sight may seem to be an inert accumulation of useless debris is in fact a complex ecosystem, with vast communities of microbes feeding on the waste and converting it into carbon dioxide and methane.

A new study led by the Arizona State University (ASU) has explored the microbial communities residing in leachate (a liquid percolating through solid waste in landfills) at the Salt River Landfill in Scottsdale, and has argued that the methane produced by these microorganisms could be converted into carbon-neutral fuels and electricity, or even used without additional processing for heating homes.

“I think of a landfill as like a big carbon buffet to these microorganisms,” said study lead author Mark Reynolds, a researcher in Environmental Biotechnology at ASU. “Our trash is mostly paper-heavy and it’s really rich in cellulose and hemicellulose. These are readily degradable under anaerobic (oxygen-free) conditions.”

Municipal solid waste landfills accounted for over 15 percent of methane emissions in 2019, representing the third largest source of methane emissions worldwide. Most of the methane released by microorganisms in landfills is captured as biogas and subsequently flared off and converted into carbon dioxide. Although this method limits methane’s impact on the climate, it is only a short-term solution to the problem of emissions from landfills.

In addition to its negative impact on the climate, the lost methane is a missed opportunity to use a valuable resource. According to the researchers, about one-fifth of United States’ landfills could be suitable for methane capture and processing, if various hurdles (including economic ones) are overcome.

By understanding how microorganisms degrading municipal solid waste generate methane (particularly the methanogenic microbes Archaea – the real “workhorses” in the methane producing cycle), scientists hope to boost methane production. This gas could then be harvested and used to produce carbon-neutral fuels and electricity, or even to heat homes (without the need for additional processing).

Further research is needed to clarify the distinctions between various microbial communities that produce methane in landfills – such as that between arid landfill microbes and those residing in landfills from subtropical or temperate climates – and to explore the use of bio-stimulants or other techniques that could be employed to modify methane production.

The study is published in the journal Microbial Ecology.