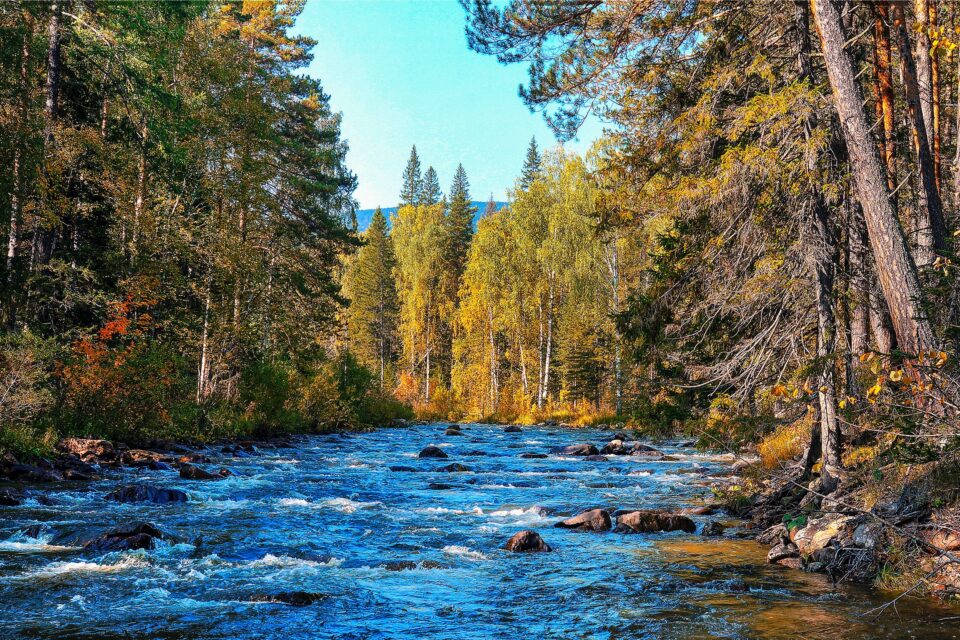 Plastic waste is causing serious problems when it comes to water pollution. While iit is easy assume that a simple litter cleanup could solve the issue, it is becoming increasingly obvious that this is not the case. A growing collection of studies show that microplastics are a persistent problem that can cause irreversible damage.

New research led by Northwestern University has been investigating exactly how significant the issue of microplastics is when it comes to rivers. The study found that the constant motion of a river actually traps microplastics within riverbeds for as long as seven years.

The researchers discovered that hyporheic exchange, a process in which riverbed water mixes with surface water, traps lightweight microplastics in the river preventing them from floating and ultimately being removed.

“Most of what we know about plastics pollution is from the oceans because it’s very visible there,” said study co-senior author Aaron Packman. “Now, we know that small plastic particles, fragments, and fibers can be found nearly everywhere. However, we still don’t know what happens to the particles discharged from cities and wastewater. Most of the work thus far has been to document where plastic particles can be found and how much is reaching the ocean.”

In order to gather the crucial data for the study, the research team used a newly developed model to simulate how microplastic particles moved through freshwater systems. The model is the first to illustrate the hyporheic exchange process in relation to microplastics, and used global data on river flow conditions and urban wastewater discharges.

Ultimately, the researchers found that microplastic pollution persists for the longest time at the source of freshwater, moving at a rate of just one kilometer per five hours. During low-flow conditions, this rate slowed even further to an astonishing single kilometer per seven years. The long-term presence of these microplastics makes them likely to be ingested by organisms, and this could have detrimental effects on the health of the ecosystem.

“These deposited microplastics cause ecological damage, and a large amount of deposited particles means that it will take a very long time for all of them to be washed out of our freshwater ecosystems,” said Packman. “This information points us to consider whether we need solutions to remove these plastics to restore freshwater ecosystems.”

The researchers aim to use the findings to further inform efforts to preserve the ecosystems of freshwater systems. The study is published in the journal Science Advances.