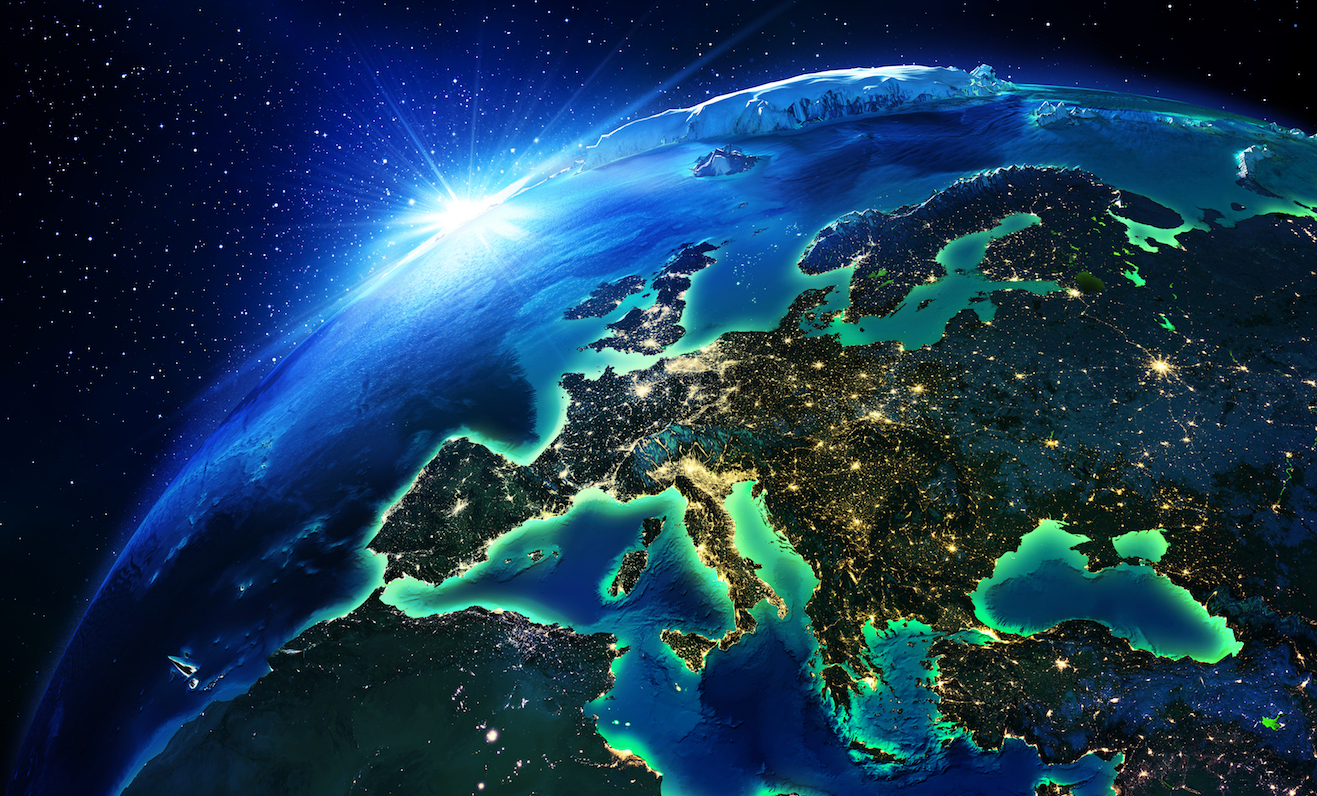 Migration to Europe to drastically increase as global temps rise

A new study has found that rising temperatures will nearly triple the number of migrants applying for asylum in the European Union. If carbon emissions are reduced and climate change is mitigated, the asylum applications are still projected to rise by at least a quarter by 2100.

“Europe is already conflicted about how many refugees to admit,” said study senior author Wolfram Schlenker of Columbia University. “Though poorer countries in hotter regions are most vulnerable to climate change, our findings highlight the extent to which countries are interlinked, and Europe will see increasing numbers of desperate people fleeing their home countries.”

Schlenker collaborated with study co-author Anouch Missirian, comparing asylum applications to the EU filed from 103 countries between 2000 and 2014. They observed temperature variations in the home countries of the applicants.

The analysis revealed that the more temperatures in each country’s agricultural region deviated from 68 degrees Fahrenheit during growing season, the more likely people were to seek refuge.

The research adds to a growing collection of evidence that extreme weather changes can destabilize societies, escalate conflict, and force people to leave their home countries.

Solomon Hsiang, an economics professor at UC Berkeley who was not involved in the research, referred to the study as an “incredibly important” alert.

“We will need to build new institutions and systems to manage this steady flow of asylum seekers,” said Hsiang. “As we have seen from recent experience in Europe, there are tremendous costs, both for refugees and their hosts, when we are caught flat footed. We should plan ahead and prepare.”

Colin Kelley is a climate scientist at Columbia’s International Research Institute for Climate and Society.

“It’s unclear how much more warming will occur between now and the end of the century, but the study clearly demonstrates just how much climate change acts as a threat multiplier,” said Kelley. “Wealthier countries can expect to feel the direct and indirect effects of weather shocks from man made climate change in poorer, less resilient countries.”

The research is published today in the journal Science.