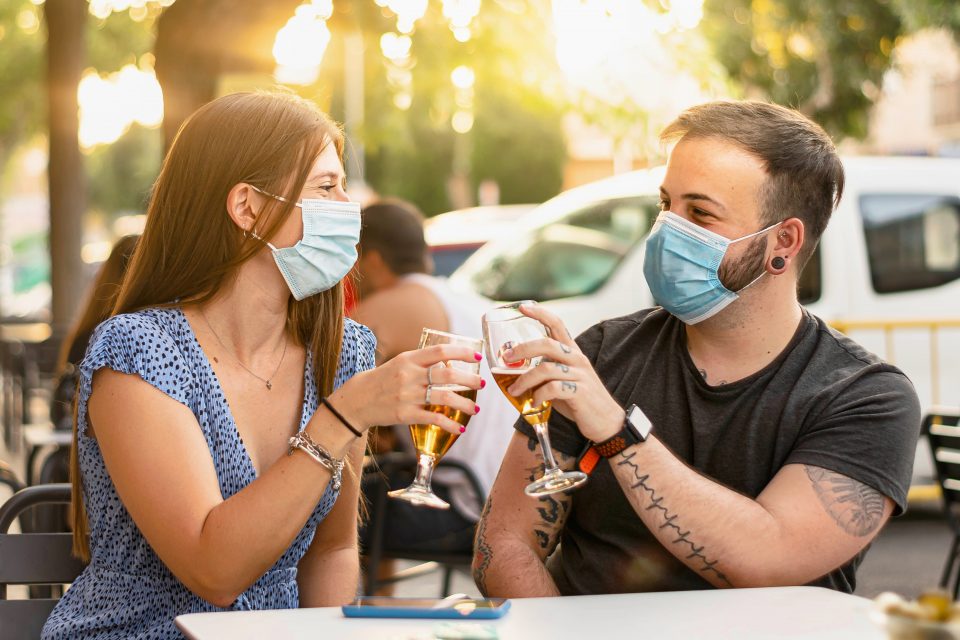 The study reveals that women, people under the age of 45, African Americans, and city dwellers had the highest rate of undiagnosed infections.

“The majority of patients infected with SARS-CoV-2 develop robust antibody responses against the viral spike protein, nucleocapsid protein, and the envelope protein that can be detected by serological testing,” wrote the study authors.

A team of researchers led by Heather Kalish of the National Institutes of Health analyzed blood samples from 8,058 undiagnosed adults. The samples were mainly collected from early May to the end of July 2020.

The experts found that 304 of the participants harbored antibodies against the SARS-CoV-2 spike protein and its receptor binding domain.

The results suggest that there was a much larger spread of COVID-19 than previously realized, which included undiagnosed infections in at least 4.6 percent of the U.S. population.

“This study demonstrates that spread of the SARS-CoV-2 virus in the US during the first six months of the pandemic was more widespread than has been suggested by data reporting diagnostic test-confirmed cases,” wrote the researchers.

“These results, including the subgroup analysis, give us a previously undescribed view into the spread of the COVID-19 pandemic by more clearly identifying the large numbers of individuals with undiagnosed infections during the initial months of the pandemic. These data are of great importance as we consider the impact vaccination may have on the future course of the pandemic and plan for current and future available vaccines to be administered.”

“In addition, these data can also help us to better assess the public health measures taken during the pandemic and how to take the best approaches forward during any future public health emergencies.”

The study is published in the journal Science Translational Medicine.