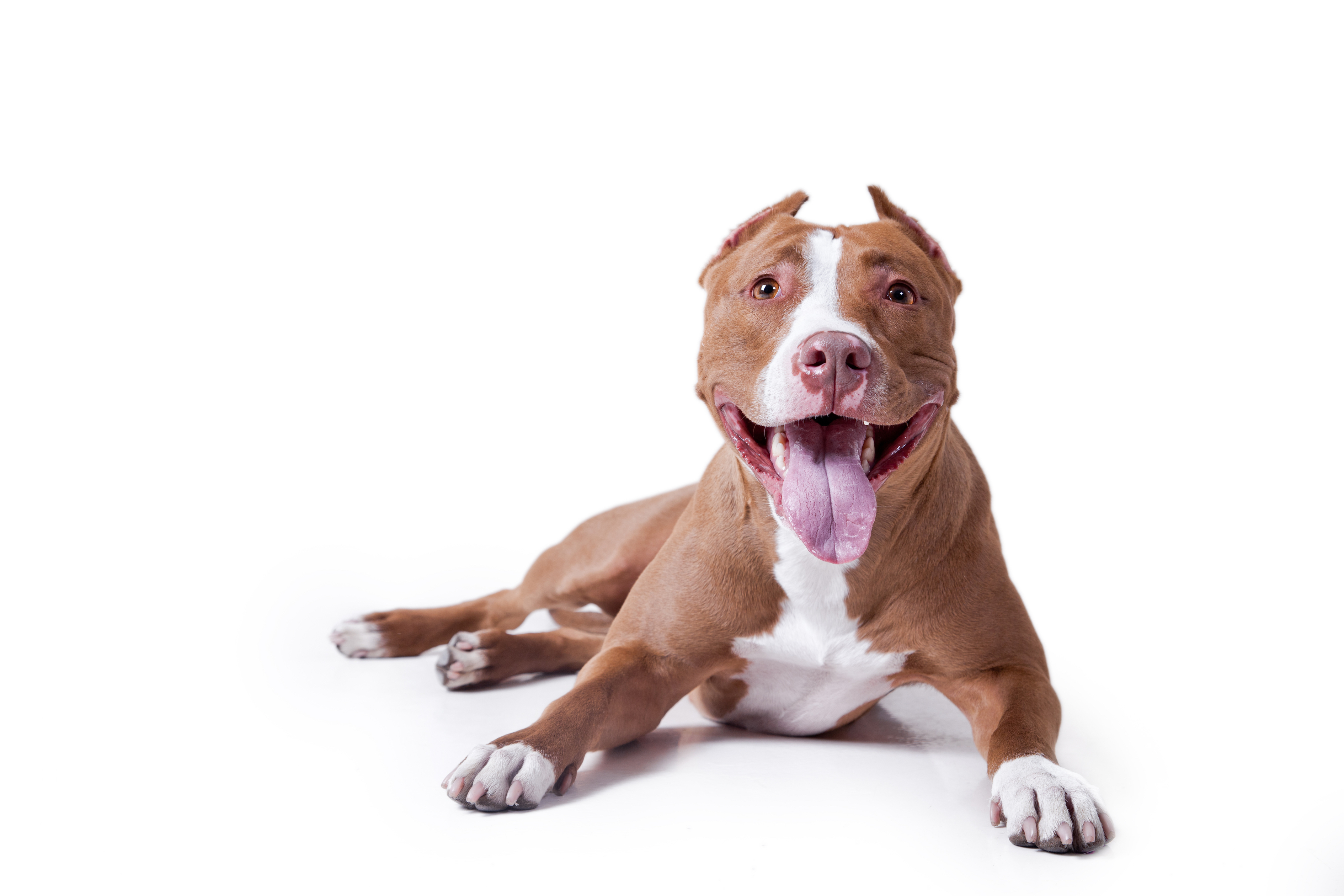 Have you ever felt misunderstood? The following animals can relate. From being responsible for spreading plagues to being feared while walking down the street, these critters are not topping charts for man’s favorite animal. Yet, like most of us, these animals are not as terrible as many have made them out to be. Here are the wold’s most misunderstood animals.

Historically, these dogs are actually known to be kid friendly and for a time were one of America’s favorite breeds. However, when dog fighting returned to popularity in the 1980s, pit bulls were the chosen breed due to their reputation has an aggressive guard dog. They even were the preferred breed for gangs and drug dealers; it was actually a story in 1987 of a pit bull guarding a marijuana farm in California that ended up mauling a 2 year old boy that began the decline of pit bulls reputation in the media. This story among others has been highly publicized leading to pit bull bans around the country. The breed is actually highly intelligent and the aggression most people are aware of is a learned trait from poor ownership. Most pit bulls make the sweetest companions and fit the bill for man’s best friend.

Images of dark alleys and trash cans probably come to mind at the mention of these guys. Rats have been thought of as being dirty and an unwelcome population in cities since the 1300s.  With their ability to collapse their skulls which allows them to burrow into crevices of infrastructure and chew, they can hardly be considered contributing members of society. However, they are hardly any worse than a street dog (though they do reproduce quicker) AND the origination of this bad reputation – vessels of transportation that spread the bubonic plague killing 75 million people – is actually false. Rats were not responsible for the disease at all, rather fleas that called any warm blooded creature (including humans) home were the ones to blame. Rats can make wonderful loving pets so the next time you hear about rats maybe refer back to the animated one that goes by the name Ratatouille and is supposedly a great chef.

These bugs can send people running in the opposite direction out of fear for their stings. Though painful, their stings are pretty innocuous unless the person is allergic, and generally bees will not sting unless provoked. More importantly, not only do bees provide honey which is delicious and a healthy sweetener, but they are essential to human life. Albert Einstein even theorized that humanity would only survive for 4 years if bees disappeared. The human food supply is highly dependent on pollinators and scientists have yet to find a viable solution to artificial pollination. We should all be team #savethebees! When you see a bee outside its habitat, don’t fear, and just help it on its way – they do have an important job to do after all.