Modern life is an “evolutionary mismatch” threatening us all • Earth.com 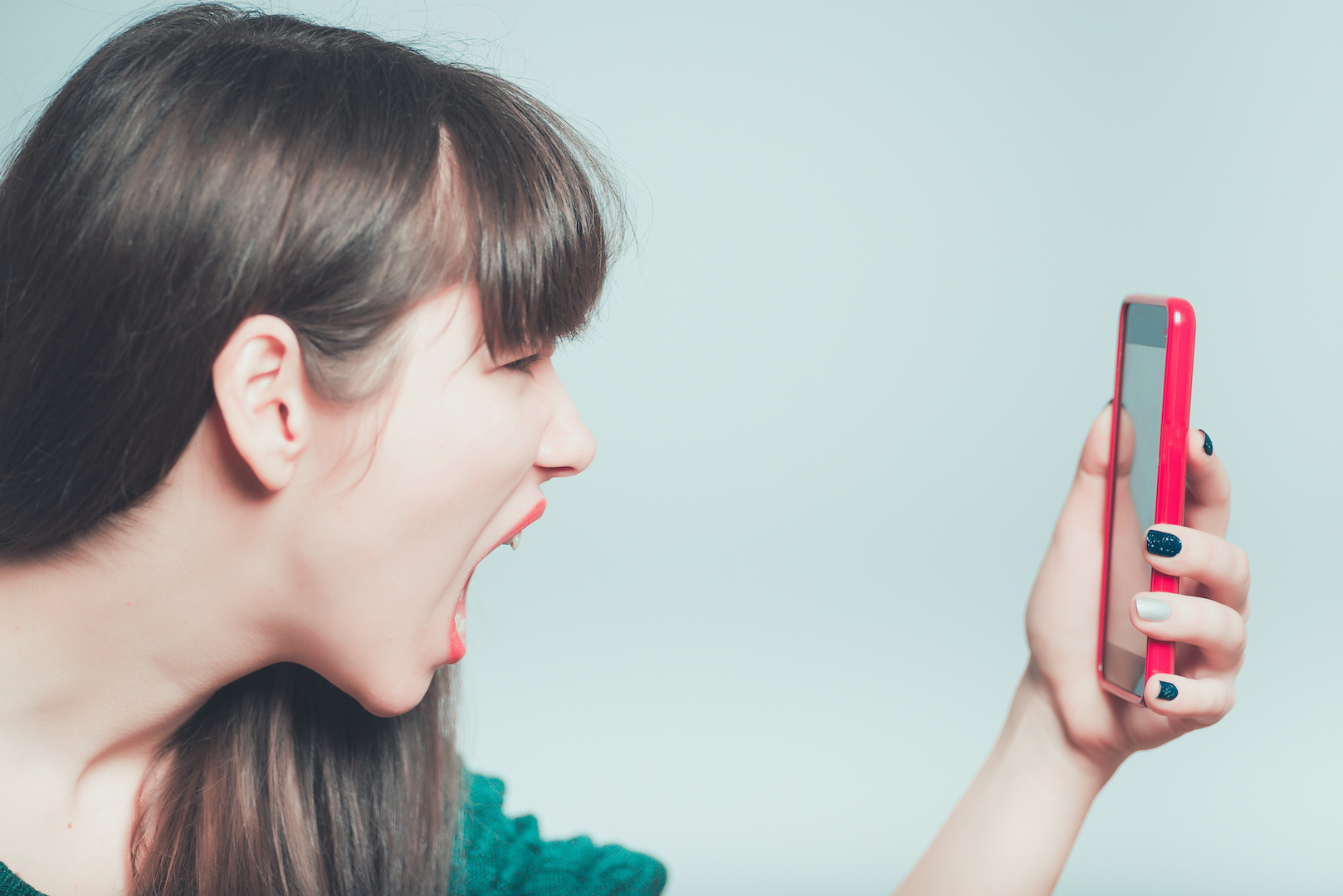 Modern life is an “evolutionary mismatch” threatening us all

You might consider yourself lucky you didn’t attend the annual meeting of the American Association for the Advancement of Science in Boston earlier this month, where scientists reported the various ways humans are losing evolutionary ground to modern life. Before you book a ticket on Virgin Galactic, don’t despair! All three presenters – scientists studying the senses – also offered pathways to solutions.

According to the speakers, pollution in modern life is affecting our sense of smell and increasing our risk of mental illness. Staring at LCD screens all day is damaging our vision. And our love of sweets has pushed us off the evolutionary wagon to cause an obesity pandemic.

Yeah, it got pretty dark.

Professor Kara Hoover, one of the AAAS presenters and a biological and evolutionary anthropologist at the University of Alaska Fairbanks, refers to these sets of challenges as “evolutionary mismatch.” She expanded on the concept in a later interview with Earth.com: “Evolutionary mismatch explores the idea that the evolutionary function for a trait is no longer an advantage in a changed environment. I’d say that our environment is mismatched to the sense of smell in the sense that it is impeding its function.”

Hoover explained how the presentations of the three scientists pointed out evidence of this mismatch and suggested answers. “Our AAAS panel had a common theme when thinking about our sensory futures and reflected what health professionals already suggest – engagement with natural environments, time away from screens, and reducing pollution.”

Take those ubiquitous computers. We spend much of our modern life staring closely at their glowing screens just a few feet from our faces.

“We’re inside, we’re in fake lighting, we’re not spending as much time outside in the context in which our vision system evolved,” said Amanda Melin, associate professor of archeology and anthropology at Calgary University. “And our lighting, as well as other things like near-work tasks, might be drastically affecting our acuity.”

Her prescription for society is to get outdoors more often, taking in the long view – literally – and natural lighting.

This is necessary, Melin said, “in order for our eyeball to grow properly and for us to have the right proportions so that the images are really clearly in focus on the retina.”

She also suggested that policymakers find ways to encourage children and young people to spend more time outside.

As for our collective sugar rush, it goes back to a point before we branched off the evolutionary tree from primates, according to Paul Breslin, professor of nutritional sciences at Rutgers University. Back then, our chimp ancestors had a taste for sugar that drew them to ripe fruit – a healthy dietary choice. They’d chow down on as much of the stuff as they could get, and even pile on extra pounds doing so, but when fruit supply ran out they’d scurry down the tree and switch to a more slimming menu of insects and leaves.

Today we have processed sugar, so the supply never runs out.

Hoover’s contribution to the shared AAAS presentation was on air pollution and the multiple olfactory-based threats it poses.

“Our sense of smell evolved in very odor-rich landscapes in which we were interacting regularly with the environment,” she said. “Now today we’re not interacting with the environment and we’re in very polluted places. Pollution tends to disrupt the sense of smell and that puts you at greater risk of things like mental health disorders, such as depression and anxiety. And it also puts you at greater risk for physical health [problems], such as obesity, and greater risk for social health, not being able to pick up on social cues from other human beings.”

In Earth.com’s exclusive follow-up interview, Hoover said, “Engagement with all the senses in natural settings has been shown to improve well-being – physical, mental, and social . . . . Taking time to stop and savor the smell of flowers, put your nose into a pleasant odor plume and follow its source, engage deeply with food before eating – all these contribute to ‘smell-being’ and improvements in well-being.”

During her AAAS lecture, Hoover found a way to sum up all the presentations and embrace a common set of solutions. Her advice was to focus first on the environmental issues.

“The greener the city, the better the environment would be for our sense of smell,” she said. “And also, the greener the city the more we might be encouraged to go out and play in parks, getting exposed to sunlight and getting away from the computer more regularly. I think it’s continuing the theme that we’re talking about quite a lot in modern society today: having a better, healthier atmosphere.”

Hoover added this final tidbit of advice for Earth.com readers: “Invest in research and its applications that will foster green and sustainable alternatives to all the problematic tools in aid of ‘modernity’ that we have burdened our planet with.”