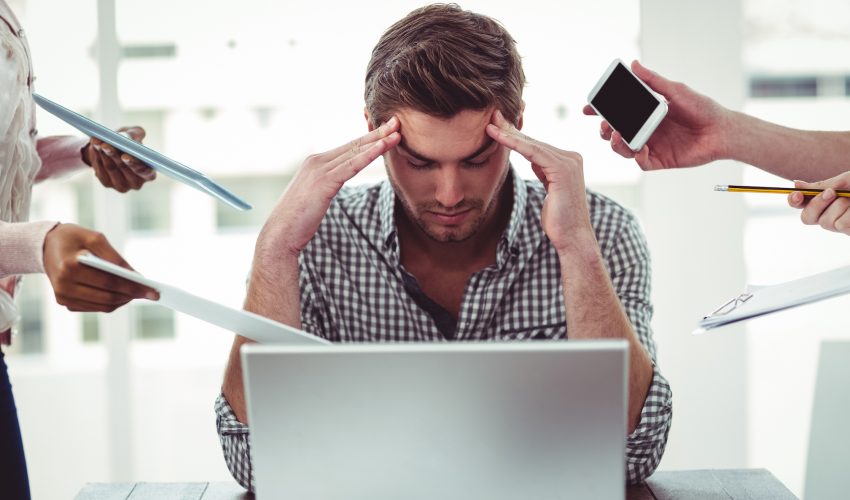 A new survey has found that the majority of people have forgotten how to relax.

The constant stimulation of modern life leaves little time for true rest. People are now always “plugged in,” leaving them more fatigued than ever.

The new research conducted by psychologist Megan Arrol found that even after long weekends, holidays, or vacations, people today feel less rested and some don’t even know how to fully unwind anymore.

The survey, originally published in the Daily Mail, examined over 2,000 adults who were asked about how often they relaxed, if they felt stressed or worried during the day, and what they did to relax.

The findings showed that almost 75 percent of those surveyed said they experienced days with no downtime or relaxation.

The most common reasons for having a hard time relaxing were a hectic job, dealing with anxiety, having too many things to do, and feeling relied upon.

46 percent of those surveyed stated that they had trouble relaxing during specific times dedicated to rest, like a vacation or the weekend.

The survey results are a major cause for concern because rest and relaxation are crucial for our general health and wellbeing.

“Relaxing, winding down and unplugging from our busy lives is important as it gives our bodies and minds a chance to recalibrate,” Arroll told Daily Mail. “Just as sleep restores us, so does rest, relaxation and downtime. Also, more than half of the people in the survey stated that not being able to relax had impacted on their sleep, caused further anxiety and even lead to feelings of depression.”

Taking time to relax and unwind can help increase energy, lower your blood pressure and heart rate and reduce stress.