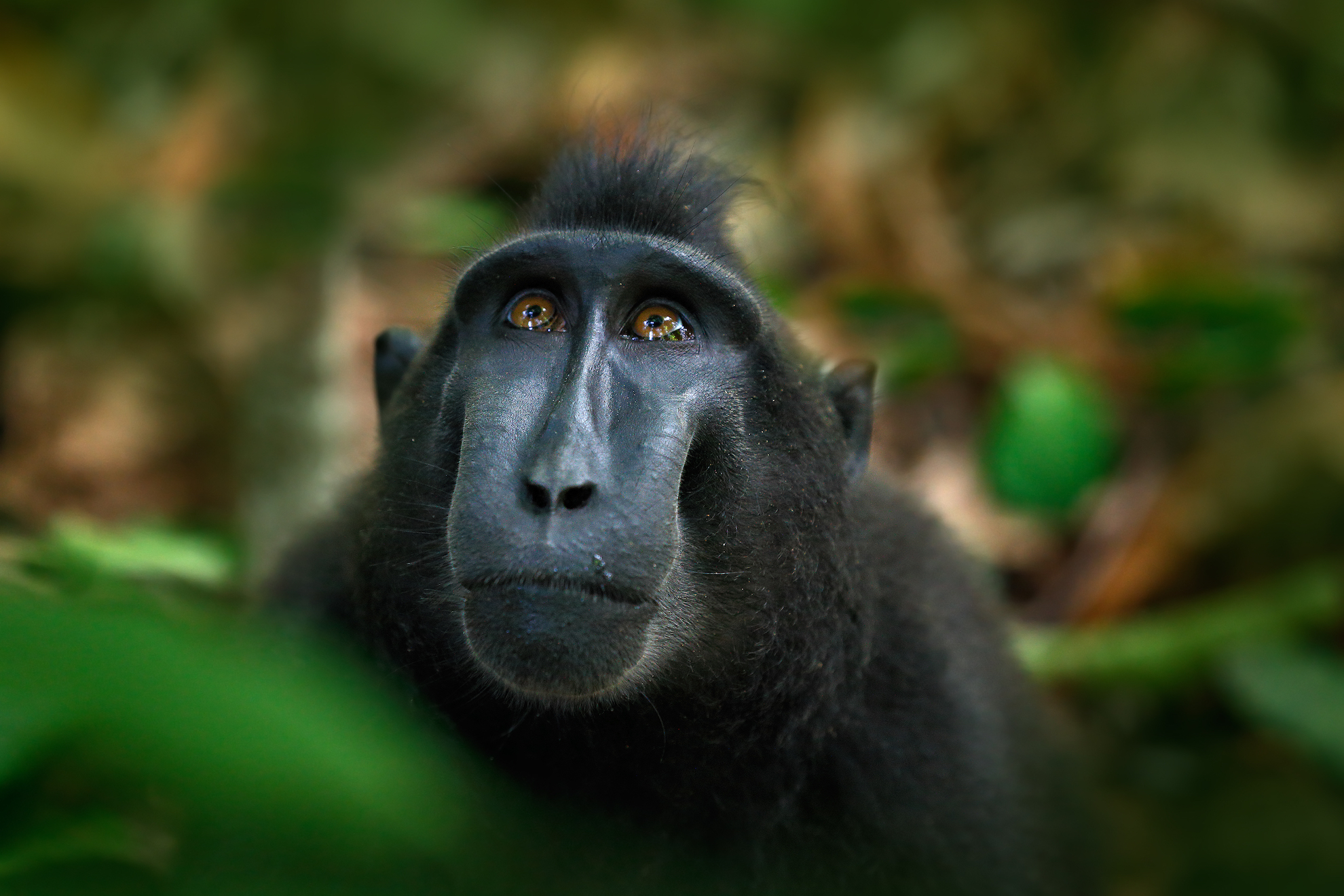 The findings could help explain the origins of “theory of mind,” the human ability to understand what other people are thinking, Rockefeller University said.

The team expected that areas containing specialized brain cells called mirror neurons, which fire when an animal performs an action such as grasping a stick or hitting a ball, or sees another animal performing the same action, would light up when the macaques watched other macaques playing with toys.

But the macaques’ mirror neuron regions also showed activity when the animals watched their fellow monkeys interacting socially, and even when they watched objects colliding with other objects.

The findings suggest that the motor neuron system, which also exists in the human brain, could be more involved than previously thought in understanding a variety of both social and non-social interactions.

Those areas of the monkey’s brain that respond selectively to specific visual shapes- faces, bodies, or objects got an extra boost when the animals watched videos of monkeys interacting with objects. It perked up even more in response to videos of monkey-on-monkey social interactions.

The team also discovered that additional areas of the brain, far removed from those face- and body-selective areas, also lit up in response to social interactions. The researchers even identified a portion of the network that responded exclusively to social interactions, remaining nearly silent in their absence.

“That was both unexpected and mind-boggling,” says researcher Winrich Freiwald, who added that no other study has shown evidence of a network in the brain going dark when denied its preferred input.