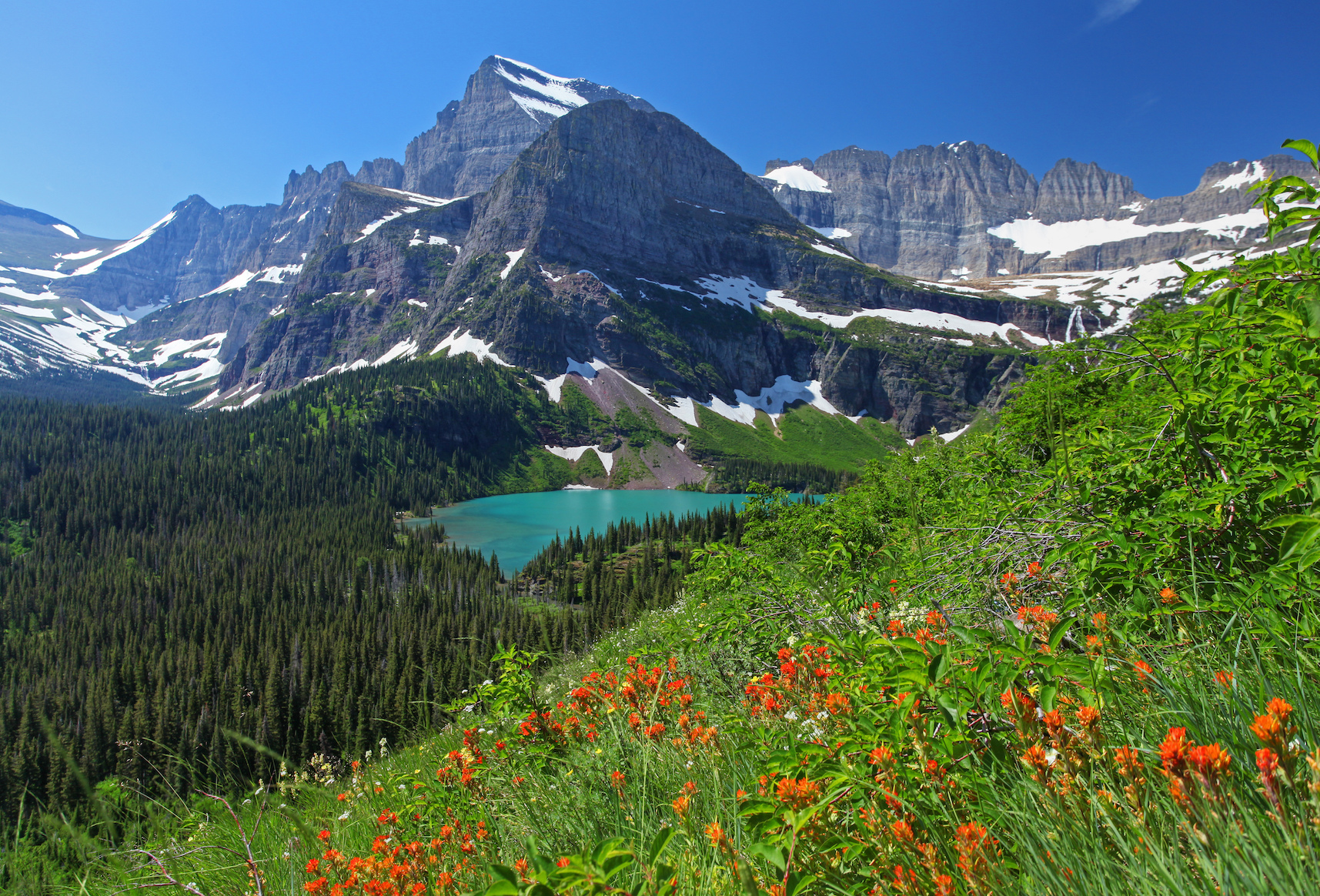 Thirty-nine glaciers in Montana have shrunk since 1966, some by as much as 85 percent, according to new data by the U.S. Geological Survey and Portland State University.

The glaciers have been reduced by an average of 39 percent and only 26 glaciers are now larger than 25 acres, which is used as a guideline for deciding if bodies of ice are large enough to be considered glaciers.

The data includes scientific information for the 37 named glaciers in Glacier National Park and two on U.S. Forest Service land.

“The park-wide loss of ice can have ecological effects on aquatic species by changing stream water volume, water temperature and run-off timing in the higher elevations of the park,” said lead USGS scientist Daniel Fagre.

Glaciers in mountain ranges throughout the United States and the world have been shrinking for decades, said Portland State geologist Andrew G. Fountain, who partnered with USGS on the project.

“While the shrinkage in Montana is more severe than some other places in the U.S., it is in line with trends that have been happening on a global scale,” Fountain said.

Researchers used digital maps from aerial photography and satellites to measure the perimeters of the glaciers in late summer when seasonal snow has melted to reveal the extent of the glacial ice. The areas measured are from 1966, 1998, 2005 and 2015/2016, marking approximately 50 years of change in glacier area.

The research is part of a larger, ongoing USGS glacier study of glaciers in Montana, Alaska and Washington to document mass balance measurements that estimate whether the total amount of ice is increasing or decreasing at a particular glacier.