Moods are contagious: How you really can ‘catch’ another person’s bad mood • Earth.com 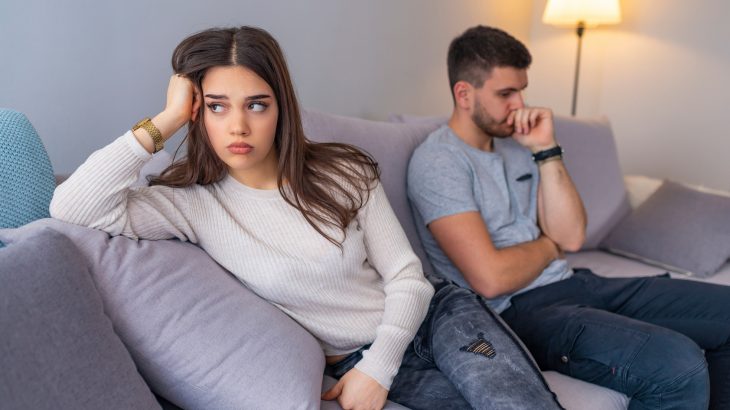 Moods are contagious: How you really can ‘catch’ another person’s bad mood

While it is commonly known that something like a cold or flu virus is contagious, most people are much less familiar with the fact that we can actually become “infected” with the mood or emotions of another person.

Experts have been working for decades to understand how and why emotions and moods are contagious. They have discovered that people have a natural tendency to mimic the facial expressions, postures, and other behaviors of others during face-to-face interaction. This phenomenon, known as emotional contagion, appears in humans and some other animals as early as infancy.

Remarkably, scientists have found that our basic, primal instincts lead us to sync up emotionally with others in almost an instant. We can subconsciously take on the intense feelings of another person in a matter of milliseconds.

Emotional contagion is believed to be the foundation for empathy and social functioning in humans. Among animals, emotional synchrony is important for consistent group behavior, such as the response to environmental cues.

John T. Cacioppo founded the University of Chicago Center for Cognitive and Social Neuroscience. Years back, Professor Cacioppo explained that the more expressive someone is, the more likely you are to take notice and autonomously mimic them.

“The muscle fibers in your face and body can be activated unbeknownst to you, at much lower levels than if you were to perform those movements yourself,” Cacioppo said.

The extent of emotional synchrony also depends largely on the level of intimacy in the relationship between two people, according to a study conducted in 2014 at the University of California San Francisco. The researchers found that infants experience the stress felt by their mothers.

“Our research shows that infants ‘catch’ and embody the physiological residue of their mothers’ stressful experiences,” said study lead author Dr. Sara Waters. “Our earliest lessons about how to manage stress and strong negative emotions in our day-to-day lives occur in the parent-child relationship.”

In a report written for Psychology Today, Dr. Sigal Barsade describes how influential the moods of employees can be in the workplace. Her study demonstrated that the judgement and business decisions of employees are significantly affected by emotional contagion, yet without anyone realizing what is happening.

“My research shows that it’s even more catching than one might think – and in fact has profound consequences for a company’s day-to-day operations,” said Dr. Barsade. She added that managers can overcome negative consequences and create more productive teams by simply having an awareness of employees’ moods.

“One employee’s anxiety and panic can spread like a virus through an entire office, lowering morale and productivity. Happiness can also build in a workplace, which results in improved employee cooperation, satisfaction, and performance,” wrote Dr.Judith Orloff, author of The Empath’s Survival Guide.

Dr. Orloff points out that highly sensitive people are more susceptible to other people’s emotions. “The good news is that sensitive people can benefit from all the positive energy that circulates at work. The difficult news is that we can pick up our co-worker’s emotions or illnesses until we learn to avoid taking on their stress.”

In her book, Dr. Orloff offers some advice on how to escape emotional chaos in a busy office. She recommends surrounding the outer edge of your desk with plants or photos “to create a small psychological barrier.”