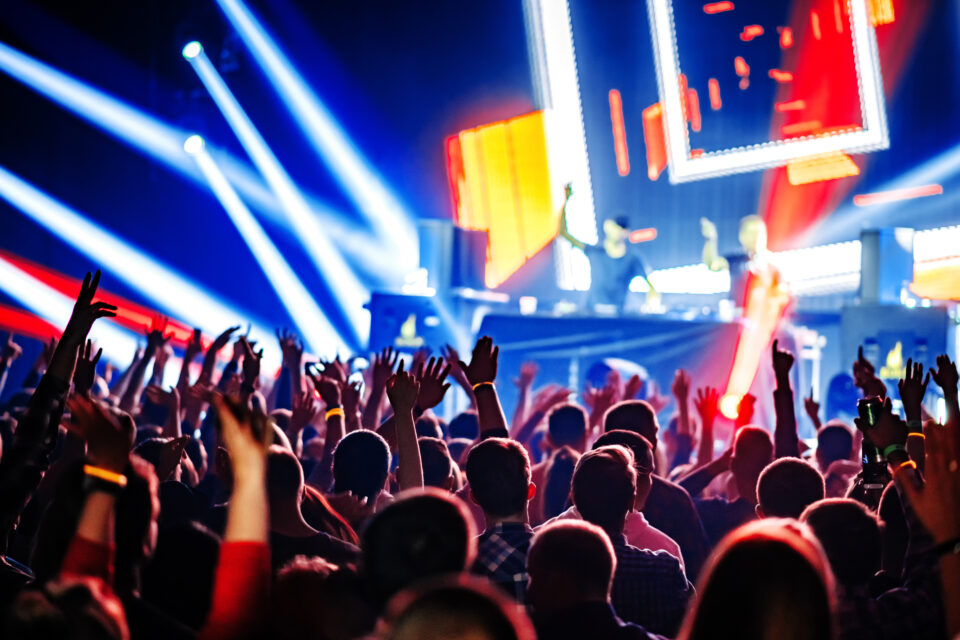 Using data from the National Survey on Drug Use and Health (NSDUH), researchers at the Columbia University Mailman School of Public Health have determined that over 5.5 million American adults have used hallucinogens since 2002. While hallucinogen use has increased among adults aged 26 and older, fewer adolescents between the ages of 12 and 17 seem to be consuming these drugs.

The study also showed that while the use of LSD increased for all age groups between 2002 and 2019, the use of PCP and ecstasy has decreased. Although hallucinogens may be beneficial in some cases, the researchers stress that these drugs present risks such as high blood pressure, decreased appetite, and seizures.

“While new findings suggesting benefits from use of certain hallucinogens among a range of cognitive areas are being published at a rapid rate, there are still gaps in knowledge concerning safe hallucinogen use, and evidence for potential adverse effects even with professionally supervised use that warrant attention.” said study first author Dr. Ofir Livne.

The researchers are particularly concerned about the increased use of LSD and the perception that it’s not dangerous.

“Our finding of an upward trend in 12-month LSD use, overall and by age, matches our finding of a downward trend in perception of LSD as risky,” said senior author Dr. Deborah Hasin. “Factors such as changes in risk perception, in the specific types of drugs available and in expectations of beneficial effects of ‘microdosing’ may all have led to increased use of certain hallucinogens in recent years.”

Given the increasing popularity and positive media coverage, the authors are concerned about public safety and believe that the use of hallucinogens should be continually monitored.

“In light of popular media reports of a forthcoming ‘psychedelic revolution’ with commercialization and marketing that may further reduce public perception of any risk, researchers, clinicians and policymakers should increase their attention to the rising rates of unsupervised hallucinogen use among the general public,” said Dr. Hasin.

“Our results highlight such use as a growing public health concern and suggest that the increasing risk of potentially unsupervised hallucinogen use warrants preventive strategies.”