More tigers are in farms than in the wild • Earth.com 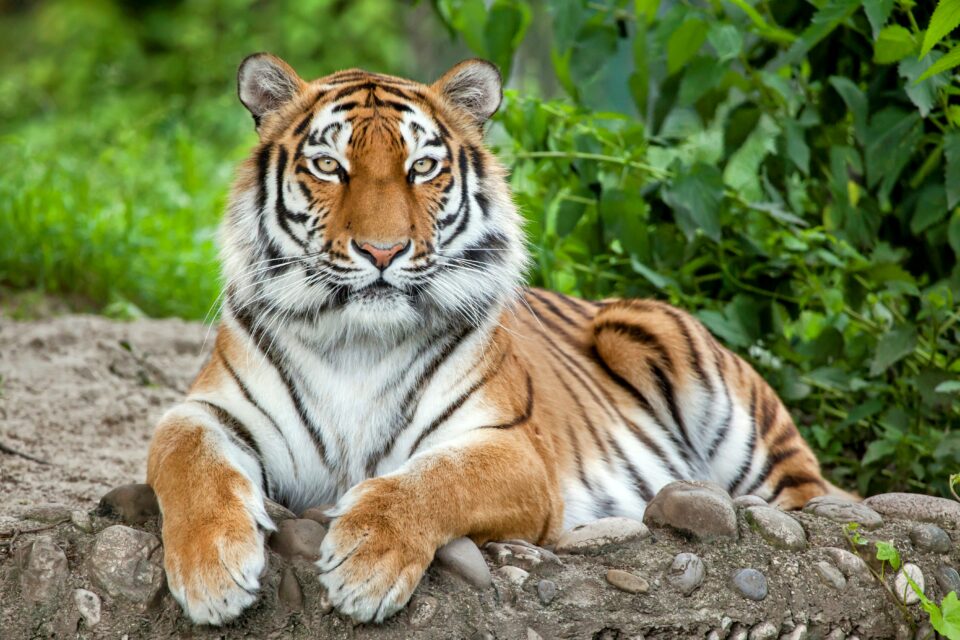 More tigers are in farms than in the wild

The trade in traditional “medicines” has severely hurt the population of wild tigers. Meanwhile, there has been a boom in the demand for tiger farms.

At these farms, the striped cats are raised as livestock to be sold and cooked in high pressure cookers to dissolve their skeletons and create “tiger bone glue.” In 2017, the Environmental Investigation Agency (EIA) identified over 200 tiger farms, mainly in Vietnam, China and Thailand.

The EIA found that across all of the tiger farms, there were somewhere between 7,000 and 8,000 tigers, more than twice the estimated wild population. Tiger glue producers buy cubs from farms, raising the cats until they’re large enough to be killed and their bones cooked down. The tiger bone glue is then sold for as much as $15,000 per kilogram.

Because of the illicit nature of the business, little has been known about the buyers of tiger bone glue. Dang Vu Hoai Nam, a PhD Fellow at the University of Copenhagen, has used networking and hard work to track down some of the buyers.

“Among other things, we gained access to the tennis and golf clubs where many of these buyers spend time. These people are from Vietnam’s most affluent class, typically senior citizens who earn about 15 times as much as the average Vietnamese person,” said Hoai Nam.

Together with a research assistant, Hoai Nam tracked down 228 buyers and tiger bone glue users. Because many of these users prefer tiger bone glue from wild animals, it seems unlikely that legalizing tiger farms will take pressure off of wild populations.

“Most of the buyers we interviewed prefer tiger bone glue from wild tigers over farmed ones because they believe wild bones are more potent, and thus provide better treatment for a host of musculoskeletal diseases. At the same time, buyers seek the highest possible tiger bone content in their mixture,” said Hoai Nam.

“Even with legalization, demand for wild tigers will remain strong. A third of our respondents are still willing to buy tigers poached in the wild, which will simply sustain the black market.”

“Vulnerable countries should increase their investments in natural tiger habitats, the strengthening of police and park ranger forces, and information campaigns aimed at consumers that point them towards treatment alternatives which are more sustainable than tiger bones.”

The study is published in the Journal for Nature Conservation.