Mortality rates from heart failure are higher among women • Earth.com 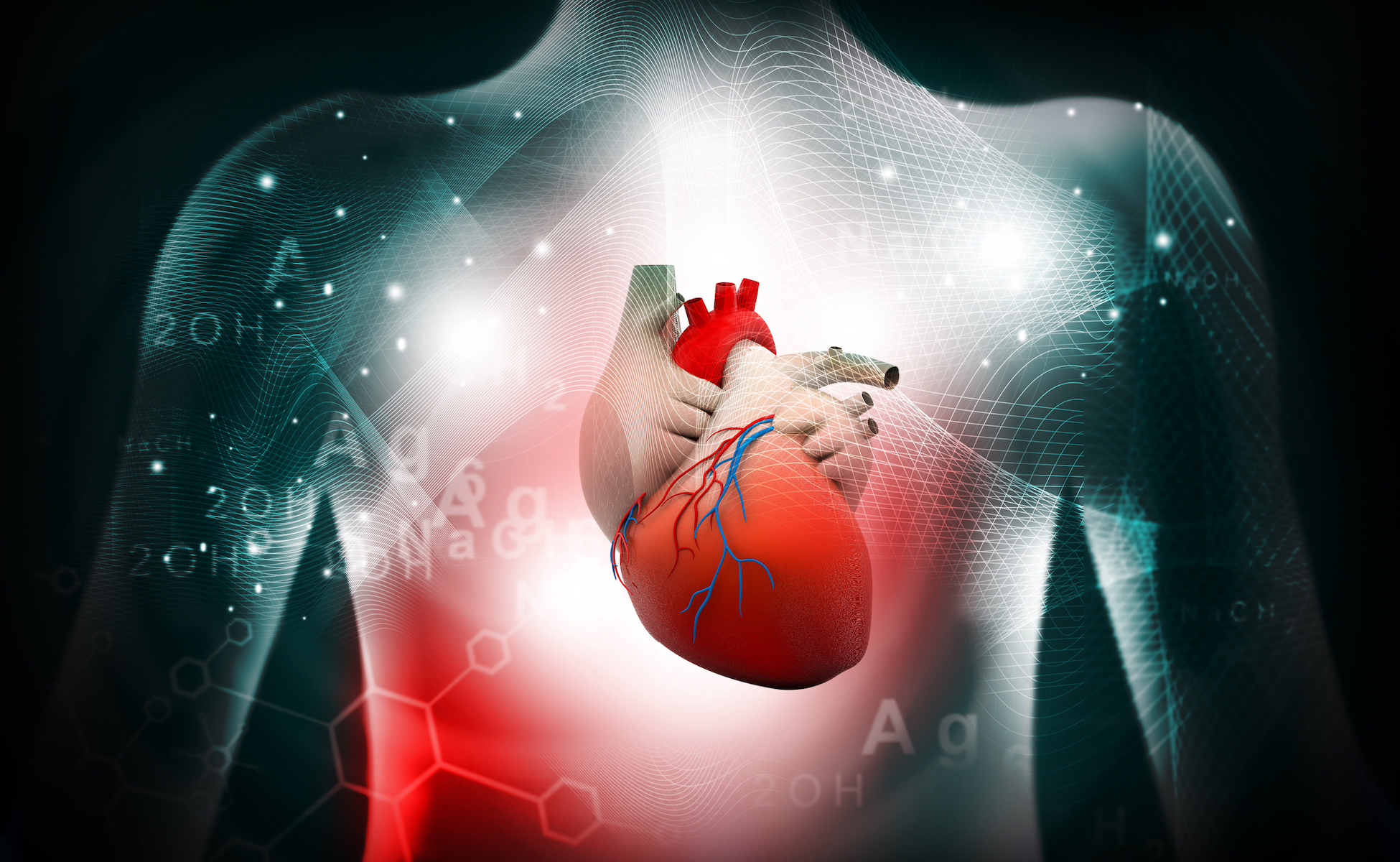 Mortality rates from heart failure are higher among women

Researchers at the University of Ottawa Heart Institute have found that women have higher rates of death from heart failure than men. The study also revealed that hospitalization rates are declining among men, while women are being hospitalized for heart failure more often.

“This is the first of a series of studies to examine the sex differences in heart failure incidence, outcomes, care delivery and access in Ontario,” said study co-author Dr. Louise Sun.

While recent research has suggested that heart failure rates have declined overall, the differences among genders was unclear. To investigate these differences, the research team examined data on more than 90,000 patients who were diagnosed with heart failure in Ontario between 2009 and 2014.

The analysis showed that 47 percent of all cases were among women who tended to be older and frail, had multiple chronic illnesses, and had lower incomes.

Over the five-year study period, hospitalization rates for women with heart failure surpassed rates for men. In 2013, 98 women per 1000 were hospitalized compared with 91 per 1000 men.

“We found that mortality from heart failure remains high, especially in women; that hospital admissions for heart failure decreased in men but increased in women; and that women and men had different associated comorbidities,” wrote the study authors.

“Further studies should focus on sex differences in health-seeking behavior, medical therapy and response to therapy to improve outcomes in women.”