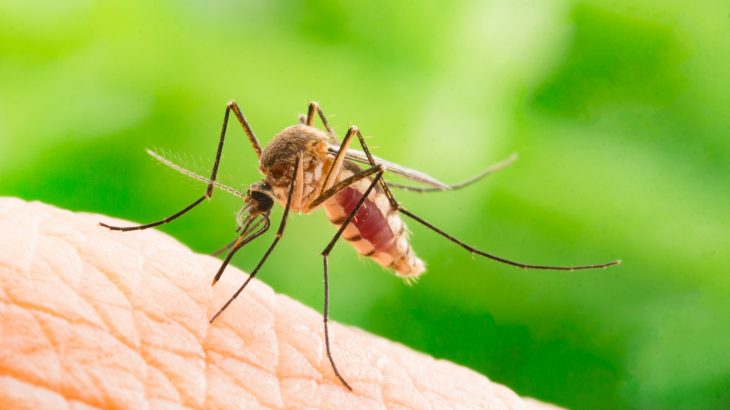 Mosquitoes are less attracted to humans after they’ve eaten sugar

According to researchers Jessica Dittmer and Paolo Gabrieli from the Università degli Studi di Pavia, when mosquitoes are fed sugar, they are less attracted to humans. This response is regulated by a protein called vitellogenin, an egg yolk precursor protein.

“In this context, our research team focused on the molecular mechanisms that control the mosquito host-seeking behaviour, that is the mechanisms that affect the attraction to human host,” Dr. Gabrieli said.

Via transcriptome sequencing, the researchers found a number of gene expression changes connected to the reduction in host-seeking behavior. One such gene to be affected (out of at least 23 genes) was the vitellogenin gene Vg-2, known to contribute to ovary development. When the team experimented with RNA interference to knock down the Vg-2 gene, expression was restored and the mosquitoes returned to seeking a host, thus confirming Vg-2’s role in regulating feeding behavior and attraction.

This new understanding of lessening attraction to humans could provide new strategies for diminishing and preventing mosquito-borne diseases. Manipulation of the Vg-2 gene could eradicate fatal diseases like Malaria, Dengue fever and Zika virus.

Their findings are published in PLOS Biology.