Mosquitoes can be tricked into drinking toxic substances • Earth.com 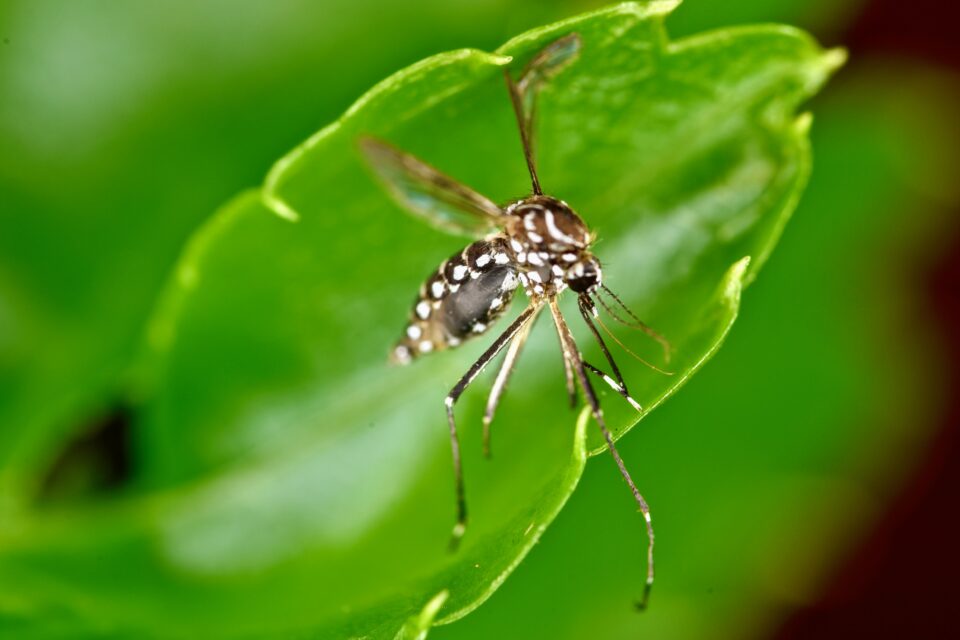 Nearly half a million deaths each year are caused by mosquito-borne diseases. Recently, the Swedish startup Molecular Attraction developed a way of tricking mosquitoes into drinking poisoned beet juice that contains a molecule isolated from malaria-infected blood, and thus mimics the human blood that mosquitoes are so highly attracted to.

Malaria is an infectious disease caused by the Plasmodium falciparum parasite that commonly infects Anopheles mosquitoes, which in turn transmit it to humans. Victims develop fevers, headaches, chills, nausea, and vomiting, symptoms that often lead to severe organ damage and even death. Out of millions of people infected with malaria each year, almost 400,000 die, including a large number of children under the age of five.

Startup cofounder Noushin Emami, a professor of Molecular Biosciences at Stockholm University was the first to discover that blood which contains the malaria parasite is more attractive to mosquitoes than regular blood. This appeared to be caused by the presence of a molecule called HMBPP which releases a smell that attracts mosquitoes and stimulates them to drink more blood.

“It turns out that HMBPP can force mosquitoes to drink almost anything, as long as the pH is right,” said Lech Ignatowicz, co-founder and CEO of Molecular Attraction. “The big advantage is that HMBPP doesn’t attract other insects or other species. So you can use it as a passive way of convincing mosquitoes to eat toxins.”

Unlike the harmful pesticides that have been sprayed on extended areas throughout history in order to eradicate mosquitoes, the new substance containing the HMBPP molecule is not damaging to the environment and is designed specifically for attracting the Anopheles mosquitoes that are responsible for spreading malaria. Moreover, it is not designed to eliminate mosquitoes completely – an important aspect, considering that they have fundamental roles in various ecosystems, regardless of their disease-carrying ability.

“We want to eliminate diseases they carry,” said Professor Ignatowicz. “And also limit the amount of mosquitoes in proximity to people. So we can create, let’s say, a mosquito-free zone around your house, but we shouldn’t eliminate them completely from your state.”

The company’s aim is to make this product, which “showed potential as an effector in environmentally friendly vector-control strategies,” accessible and affordable to a large number of people from the most vulnerable countries.