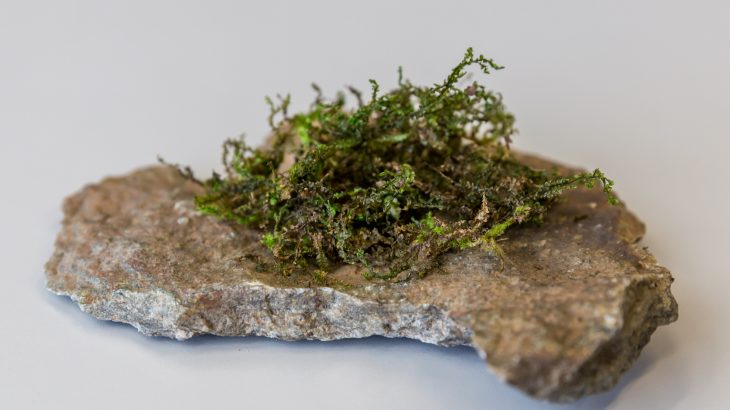 Certain moss produces anti-inflammatory chemical similar to THC. The healing properties of cannabinoids are a topic of much debate around the world and within the medical community.

There have been many studies showing the benefits of the cannabinoids THC (tetrahydrocannabinol) and CBD. THC produces the psychoactive high in the brain and as such is considered an illegal narcotic.

THC has been shown to help with nausea and inflammation which is why researchers are keen to explore its potential medicinal value. It was thought that the only plant that produces THC is cannabis. Certain moss produces anti-inflammatory chemical

However, a new study conducted by researchers from the Institute of Biochemistry and Molecular Medicine at the University of Bern shows that a type of moss called Radula perrottetii contains a substance called perrottetinene which is related to THC.

The study was recently published in the journal Science Advances.

First discovered in 1994 by a Japanese phytochemist, perrottetinene’s atoms are linked in a similar way to THC and the plant, commonly known as liverwort, was even advertised as a legal high.

The researchers set out to investigate the pharmacological effects of liverwort to see if it could be a substitute for THC and if it had similar health benefits.

Large amounts of the substance were needed for the study, and the plant only grows in a few areas of the globe. The research took a monumental collaborative effort to isolate perrottetinene and create a way to control its atomic structure at a molecular level.

Perrottetinene also appeared to have a stronger anti-inflammatory effect on the brain compared to THC and has weaker psychoactive properties. This makes liverwort a promising plant to study as a replacement for THC.

“It’s astonishing that only two species of plants, separated by 300 million years of evolution, produce psychoactive cannabinoids,” said Jürg Gertsch, the leader of the study.