Most Americans want the US to remain leader in space exploration • 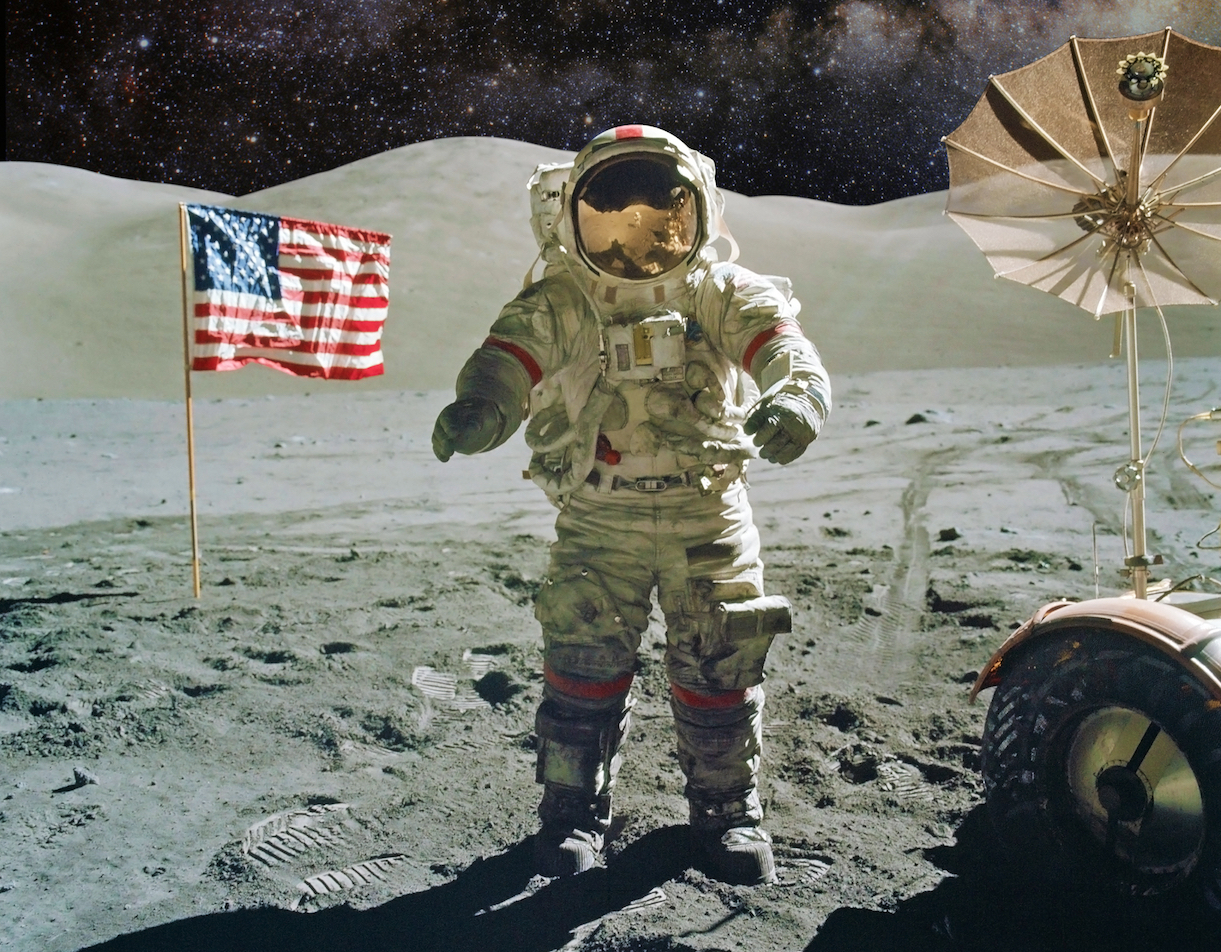 Most Americans want the US to remain leader in space exploration

Researchers are reporting that the vast majority of Americans believe the United States should take the lead in space exploration. Even as private companies are emerging in the industry, NASA remains an absolutely necessary source of space discovery, according to study participants.

The research is focused on a national survey from the Pew Research Center of over 2,500 American adults. Around 80 percent of adults in the United States feel that the International Space Station has been a good investment, and strong public support for NASA is shared across political, generational, and gender groups.

Space exploration has changed drastically in the decades following the first landing on the moon by United States astronauts. Other countries have made major advancements in exploration technologies and private companies are investing more in the observation of outer space as well.

Around 65 percent of Americans believe that NASA’s role in space exploration is essential, while 33 percent say that private companies could make sufficient progress without NASA’s involvement.

Across nine specific NASA missions, the majority of participants believe the priority should be monitoring key parts of the Earth’s climate system or monitoring asteroids and other objects that could hit Earth.

When given the choice of humans or robots in future NASA space expeditions, 58 percent of American adults believe that human astronauts are essential, while 41 percent say that humans are not essential to these types of missions.

Around half of Americans share the opinion that people will travel routinely to space as tourists over the next 50 years. However, 58 percent say they have no interest in taking this trip themselves, stating that the trip would either be “too expensive,” “too scary,” or that their age or health would not allow it.

The full report from the Pew Research Center can be found here.