Most carbon loss in Brazilian Amazon tied to degradation • Earth.com 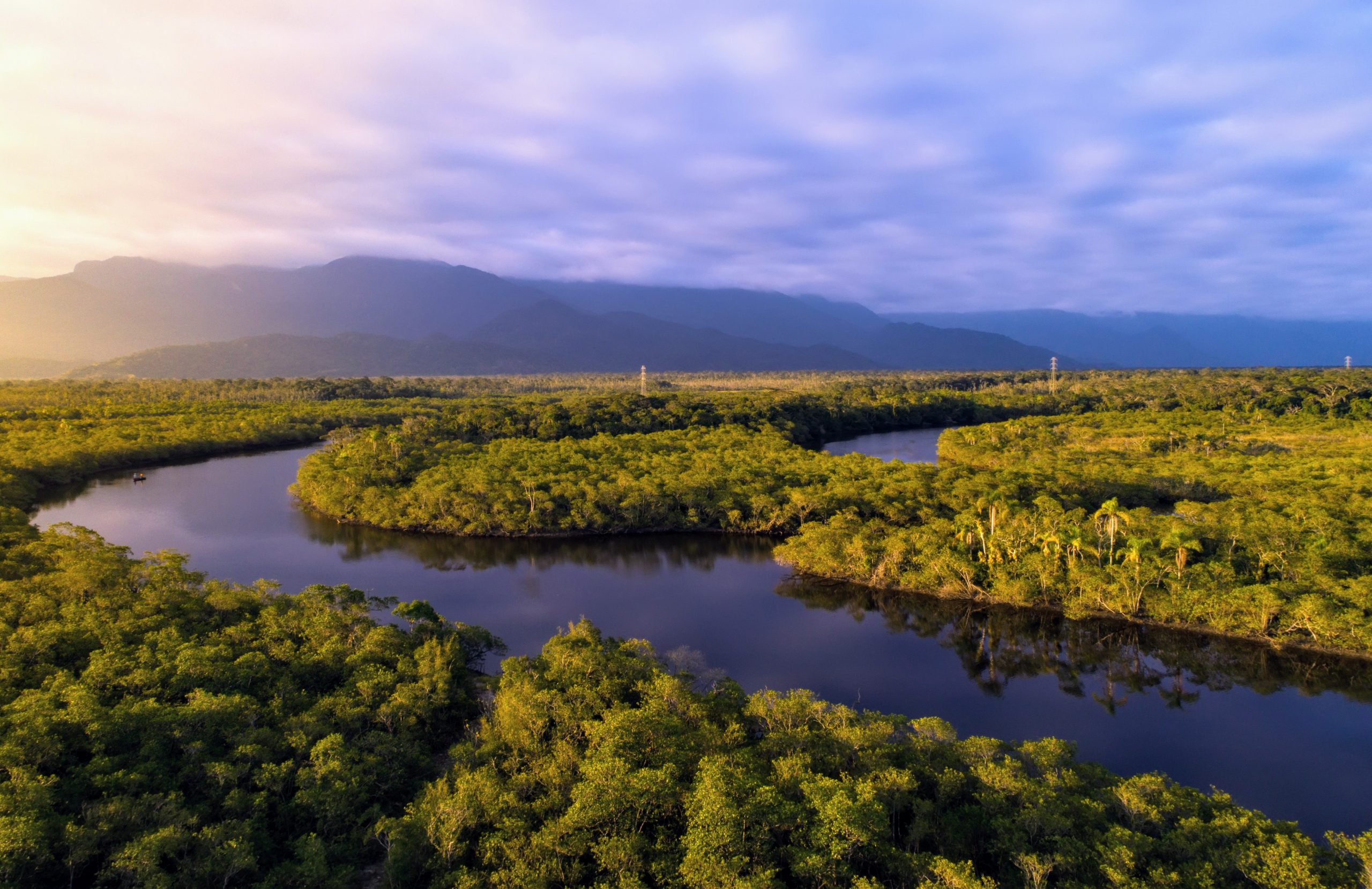 Most carbon loss in Brazilian Amazon tied to degradation

The Brazilian Amazon rainforest released more carbon than it stored over the last decade, and degradation is the biggest driver, according to a new study from the University of Exeter.

The researchers found that parts of the forest that were degraded but not destroyed accounted for three times more carbon loss than deforestation.

More than 60 percent of the Amazon rainforest is located in Brazil. The Exeter team used satellite monitoring to measure carbon storage from 2010 to 2019.

The experts report that large areas of rainforest were degraded or demolished as a result of climate change and human activity, which led to carbon loss.

“The Brazilian Amazon as a whole has lost some of its biomass, and therefore released carbon,” said Professor Stephen Sitch. “We all know the importance of Amazon deforestation for global climate change.”

“Yet our study shows how emissions from associated forest degradation processes can be even larger.”

Degradation results from tree loss associated with felling and forest fires. Tree mortality is also caused by droughts and other extreme weather events.

To pinpoint land degradation, the research team used the satellite vegetation index L-VOD developed by scientists at INRAE, CEA and the CNRS. This index, combined with a new technique for monitoring deforestation, allowed the team to evaluate changes in forest carbon stocks.

Even though deforestation rates were 30 percent higher in 2019, carbon losses were greater in 2015 – when extreme El Niño droughts led to increased tree mortality and wildfires. This finding highlights the dramatic impact that degradation can have on overall biomass and carbon storage in the rainforest.