Most people do not say thank you, study finds • Earth.com 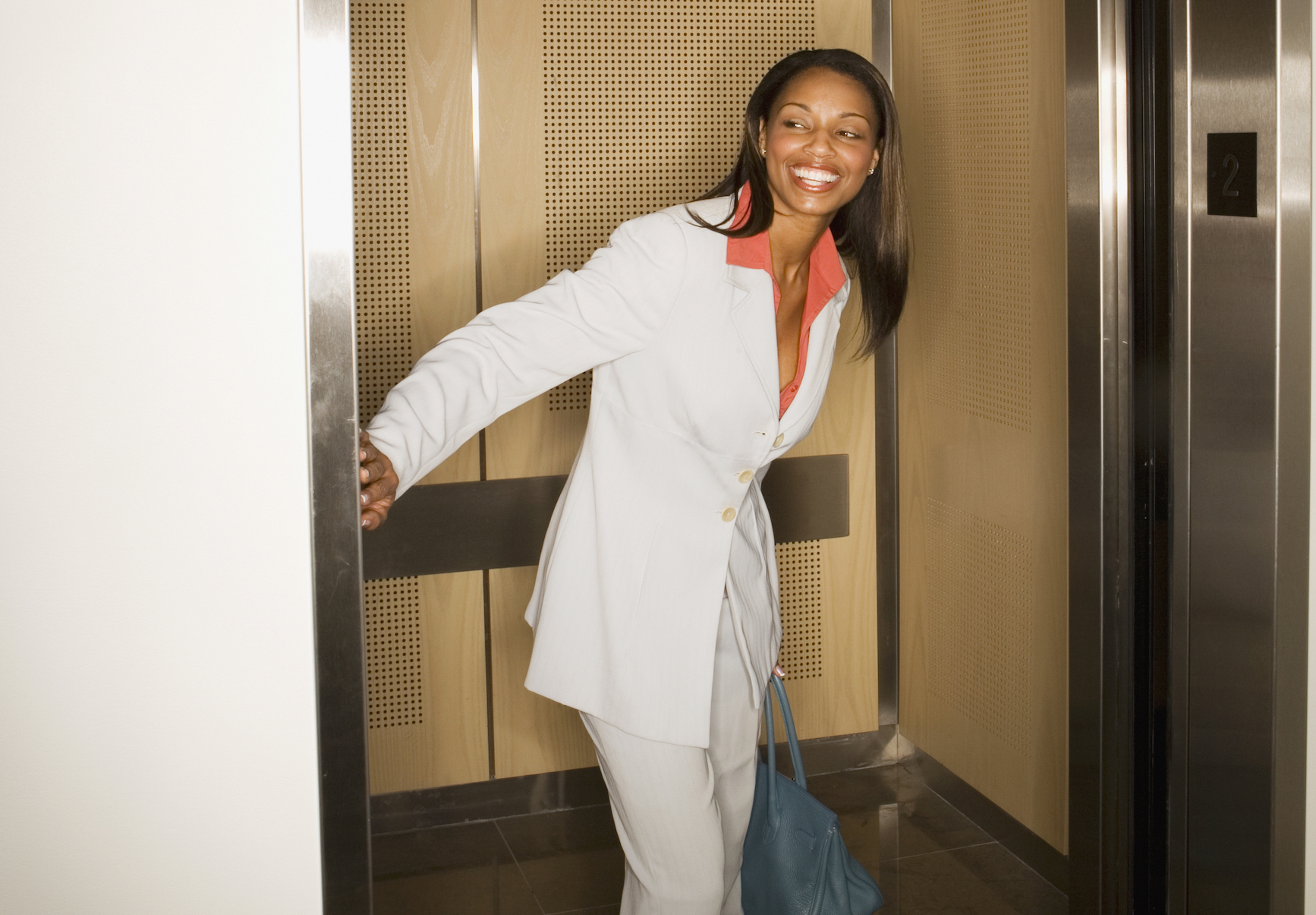 Most people do not say thank you, study finds

A recent investigation into language and social interaction has revealed that people around the world do not usually say ‘thank you’ when someone helps them out. The findings of the research indicate that there is a universal willingness to cooperate.

Study lead author Nick Enfield is a professor of Linguistics at the University of Sydney.

“Our findings indicate a widespread assumption that saying ‘thank you’ is not necessary in the everyday contexts of our lives,” said Professor Enfield.

“Some might interpret this as a crisis of rudeness, that we are polite in public but have no manners in our own homes. But that is the wrong interpretation. Instead, it demonstrates that humans have an unspoken understanding we will cooperate with each other.”

The team analyzed nearly 1,000 recordings of informal conversations among friends, families, and neighbors. The conversations were spoken in eight different languages, including Russian, Polish, and English.

Cooperation was found to be very commonplace, but saying thanks was not. Across most of the languages, gratitude was only expressed vocally in one out of 50 situations.

The highest rates of spoken gratitude expression were found among English and Italian speakers. However, while ‘thank you’ and relative terms were used the most frequently in English, these phrases were still only uttered 14.5 percent of the time.

In Cha’palaa, a language spoken in Ecuador, the speakers never said ‘thank you.’

“When people think of social norms around gratitude, they naturally think about our interactions in formal settings, where it seems standard to say ‘please’ and ‘thank you’,” said Professor Enfield.

“But in in our homes and villages – where our interactions would seem to matter most – we find people dispense with these niceties almost entirely.”