Most severe COVID-19 infections start in the brain, not the lungs • Earth.com 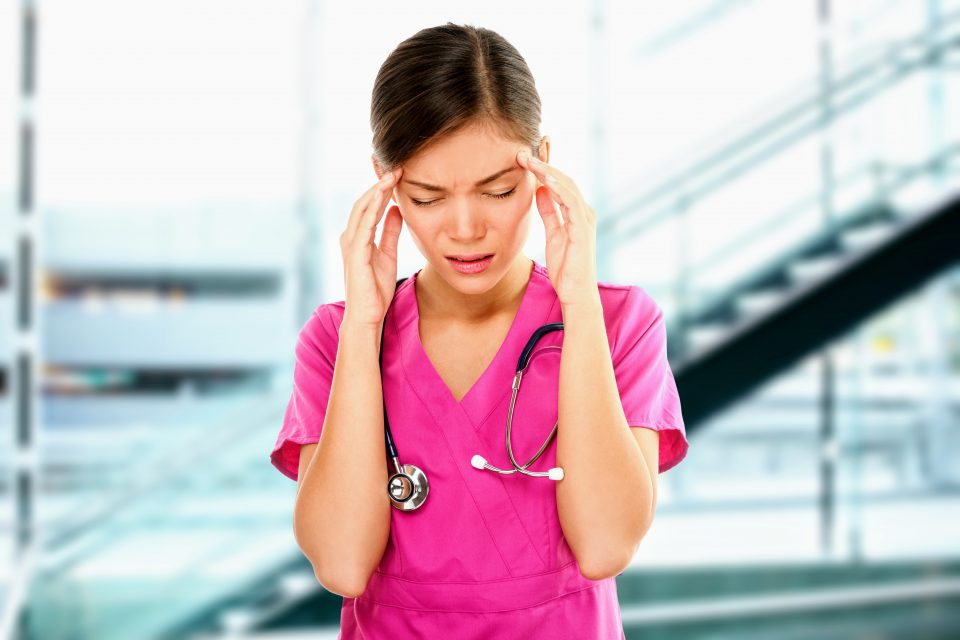 Researchers at Georgia State University have found evidence that the most severe cases of COVID-19 infection start in the brain, not in the lungs. When the team infected the nasal passages of mice with SARS-COV-2, they observed a rapid, escalating attack on the brain that triggered severe illness.

The symptoms associated with COVID-19 infection of the brain intensified even after the lungs were successfully clearing themselves of the virus.

Professor Mukesh Kumar, the lead researcher of the study, said the findings have implications for understanding the wide range in symptoms and severity of illness among humans who are infected by the coronavirus.

“Our thinking that it’s more of a respiratory disease is not necessarily true,” said Professor Kumar. “Once it infects the brain it can affect anything because the brain is controlling your lungs, the heart, everything. The brain is a very sensitive organ. It’s the central processor for everything.”

The researchers measured virus levels in multiple organs of the infected mice. For comparison, a control group of mice was given a dose of sterile saline solution in their nasal passages.

Early in the pandemic, studies involving mice focused on the lungs and did not examine whether the virus had invaded the brain, explained Professor Kumar. His team found that virus levels in the lungs of infected mice peaked three days after infection, and then began to decline.

Meanwhile, very high levels of the coronavirus were found in the brains of all the affected mice on the fifth and sixth days. This is also when the severe symptoms emerged, including difficulty breathing, weakness, and disorientatiom.

Alarmingly, the researchers found that virus levels in the brain were about 1,000 times higher compared to other parts of the body.

According to Professor Kumar, the research could help explain why some COVID-19 patients seem to be on the road to recovery, with improved lung function, only to rapidly relapse and die.

The findings indicate that the severity of COVID-19, as well as the symptoms of the disease, are influenced by where the coronavirus initially enters the body. Professor Kumar said the nasal passages provide a more direct path to the brain than the mouth. He noted that while the lungs of mice and humans are designed to fend off infections, the brain is ill equipped to launch the immune response needed to clear viruses from the body.

“The brain is one of the regions where virus likes to hide. That’s why we’re seeing severe disease and all these multiple symptoms like heart disease, stroke and all these long-haulers with loss of smell, loss of taste. All of this has to do with the brain rather than with the lungs.”

The study is published in the journal Viruses.