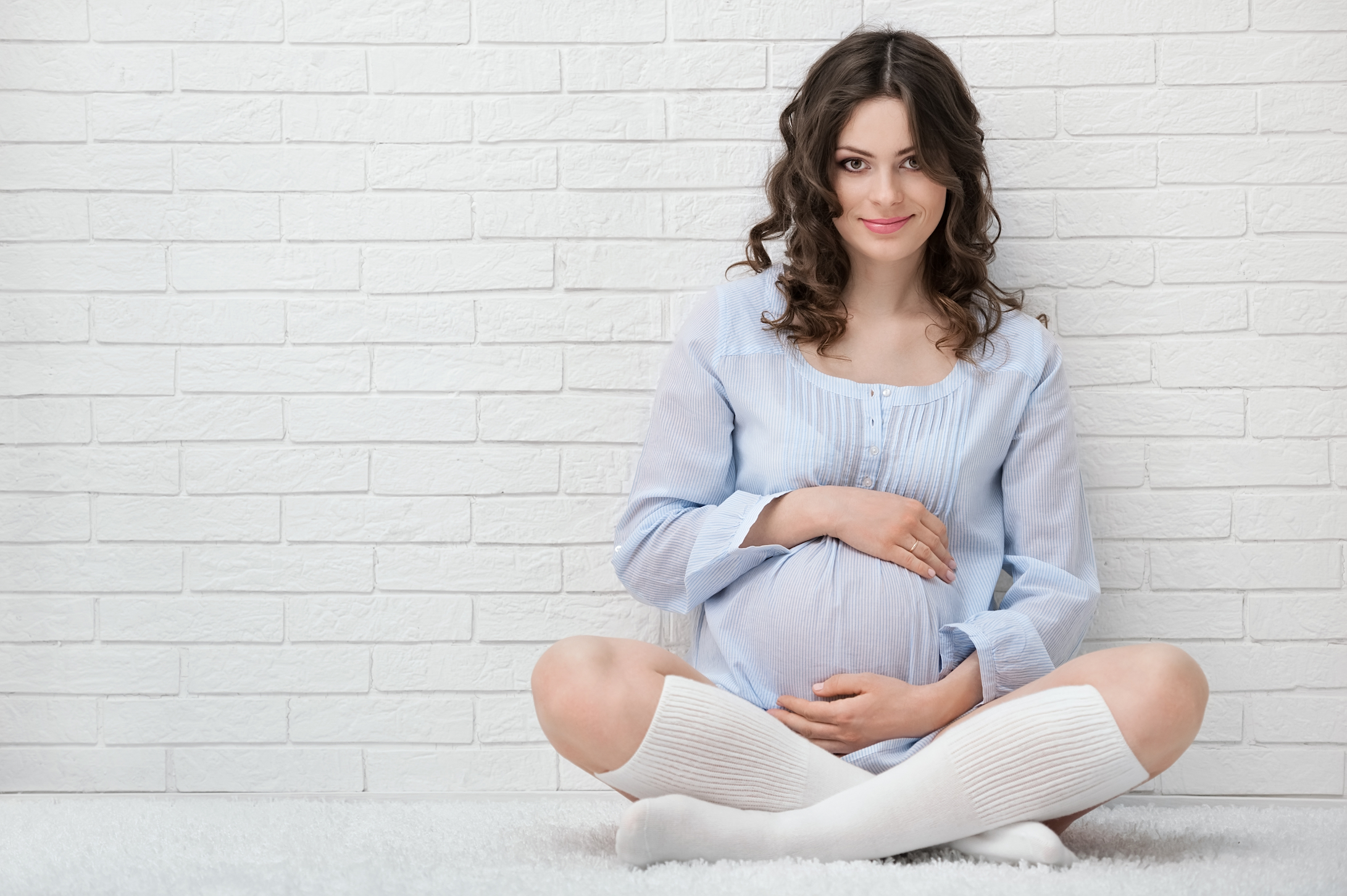 The relationship between maternal health and fetal development is a crucial one for both the mother and her expected baby.

Now, a new study has found that the stronger a woman’s immune system is, the more beneficial it is to brain connectivity in her child, and that the state of a mother’s immune system can impact a child’s susceptibility to psychiatric disorders like schizophrenia or ADHD.

Researchers from the Children’s Hospital in Los Angeles conducted the study with new teenage mothers and published their findings in the journal JNeurosci.

Adolescents ages 14 to 19 and pregnant with their first child were asked to participate in the study during their third trimester.

The researchers specifically focused on the two proteins released by the maternal immune system and their influence on infant brain development.

The proteins were linked to a neural network associated with several psychiatric disorders.

The results showed that higher levels of the proteins in the mother correlated with stronger connectivity in the infant’s brain and impacted cognitive ability. The team found that a stronger immune system decreased the susceptibility to psychiatric disorders later in life.

The researchers note that their work showcases the importance of maternal health during the finals week of pregnancy and that the third trimester is a critical time for fetal brain development.