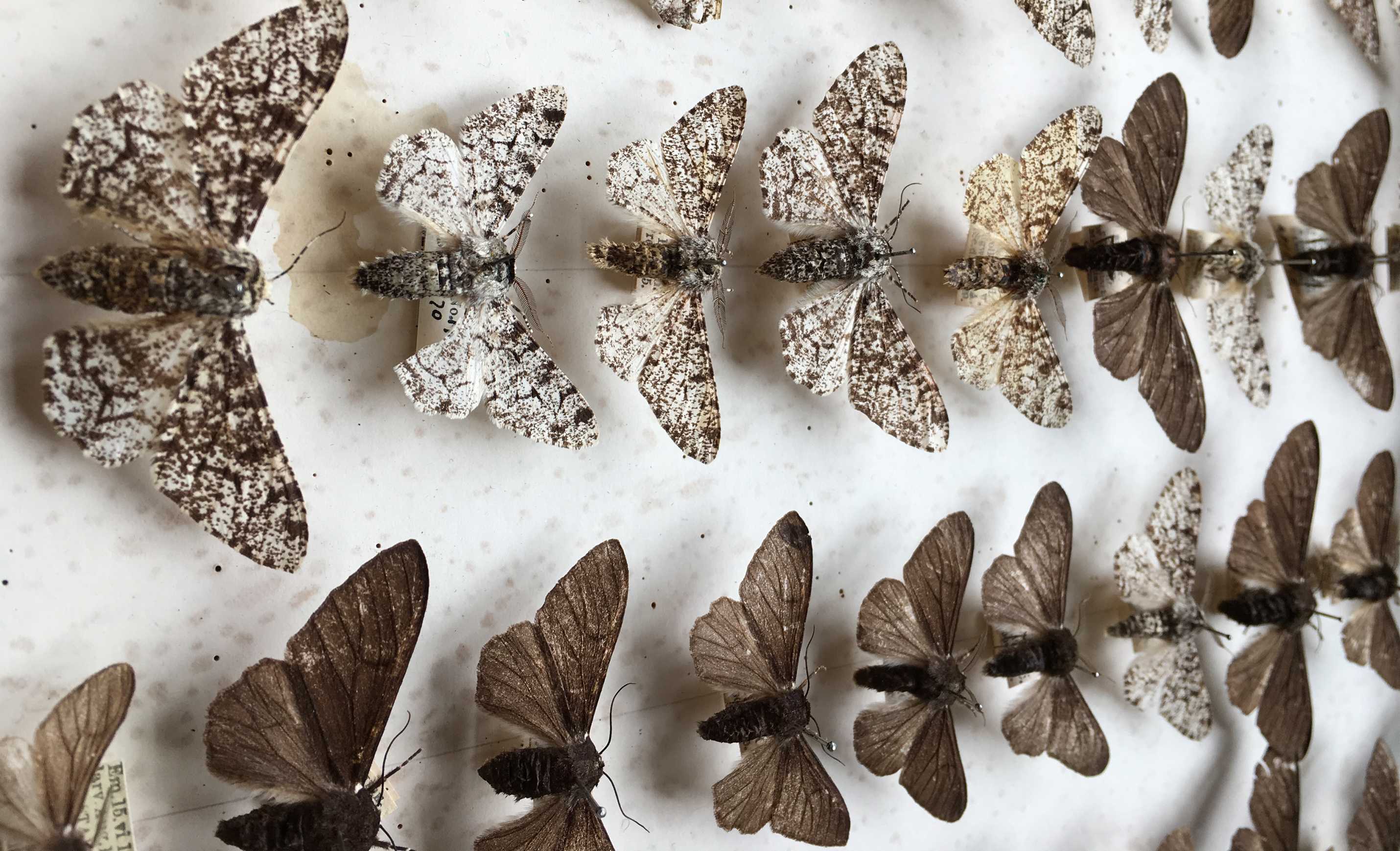 Moth study confirms Darwin’s theory of evolution. Scientists at the University of Exeter have investigated the survival odds of pale and dark forms of the peppered moth, Biston betularia. The researchers demonstrated that the pale moths are safer from predators when there is less pollution, while darker moths have a better chance of survival when the air is more polluted.

The research confirms Darwin’s theory of evolution. The prevalence of darker varieties of moths or other animals in polluted areas, also known as “industrial melanism,” provides critical evidence to support natural selection.

“Crucially, this translates into a strong survival advantage; the lighter moths are much less likely to be seen by wild birds when on lichen-covered backgrounds, in comparison to dark moths.”

During the Industrial Revolution across the UK, pollution killed the lichen on trees and the bark was darkened by soot. As a result, a new type of peppered moth emerged with darker wings.

Years later, when the soot cleared up and the lichen recovered, the pale moths made a major comeback. While this phenomenon has been well-documented, it was never investigated whether the camouflage protected the moths from birds and other predators.

“This is one of the most iconic examples of evolution, used in biology textbooks around the world, yet fiercely attacked by creationists seeking to discredit evolution,” said Professor Martin Stevens.

“Remarkably, no previous study has quantified the camouflage of peppered moths, or related this to survival against predators in controlled experiments.”Moth study confirms Darwin’s theory of evolution

“Our findings confirm the conventional story put forward by early evolutionary biologists – that changes in the frequency of dark and pale peppered moths were driven by changes in pollution and camouflage.”