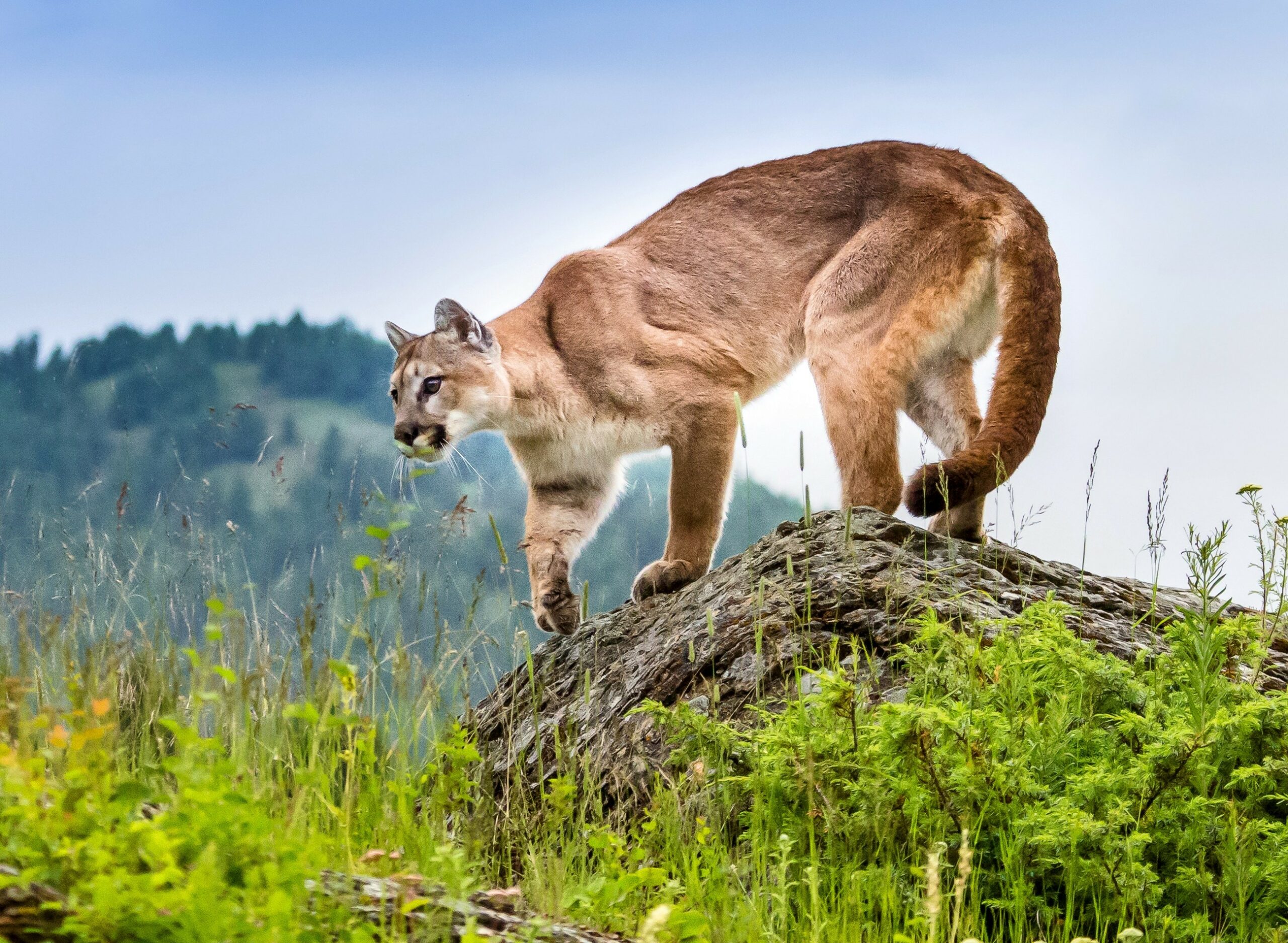 The City of Angels is known for many things, but some may not know that the Los Angeles hills support one of the city’s most captivating stars – the mountain lion. A recent study published in the journal Current Biology has revealed that the 2018 Woolsey fire put the future of Los Angeles’ mountain lions at risk.

“We found that after a large fire, in a fragmented urban landscape, a population of mountain lions who were already at risk of extinction increased behaviors that would put them at risk of negative encounters with humans and other mountain lions,” said Rachel Blakey of UCLA. “These risky behaviors indicate the ongoing negative effects of a large fire disturbance in a population already grappling with the multiple stressors of living within a megacity.”

Many reports on the Woolsey Fire focus on the human impact; however, the fire burned approximately half of the mountain lions’ habitat. Unfortunately, there is no FEMA for these “miraculous” cats. Blakey worked with UCLA and the National Park Service to see what this destruction means for the lions.

The researchers tracked 17 mountain lions before and after the fire, and consulted scientists with decades of experience studying the cats. The results were not promising. The experts discovered that because lions avoid burned areas, they have been forced to risk their lives by crossing roads more often.

“The idea that mountain lions will run across freeways, rather than take their chances in urban areas, really reinforces how strongly mountain lions avoid humans,” Blakey said. “I think this is an important point, because people who live in the urban-wildland interface often worry that large disturbances like this could increase human-wildlife conflict.”

The researchers will continue their research and hope that their study underscores the importance of habitat connectivity. They are encouraged by a plan to build a wildlife crossing in the area.

“We are lucky that, thanks to decades of science by the National Park Service and tireless campaigning by the National Wildlife Federation, our mountain lion population in LA will soon receive a much-needed boost to their connectivity via the Wallis Annenberg wildlife crossing,” said Blakey.