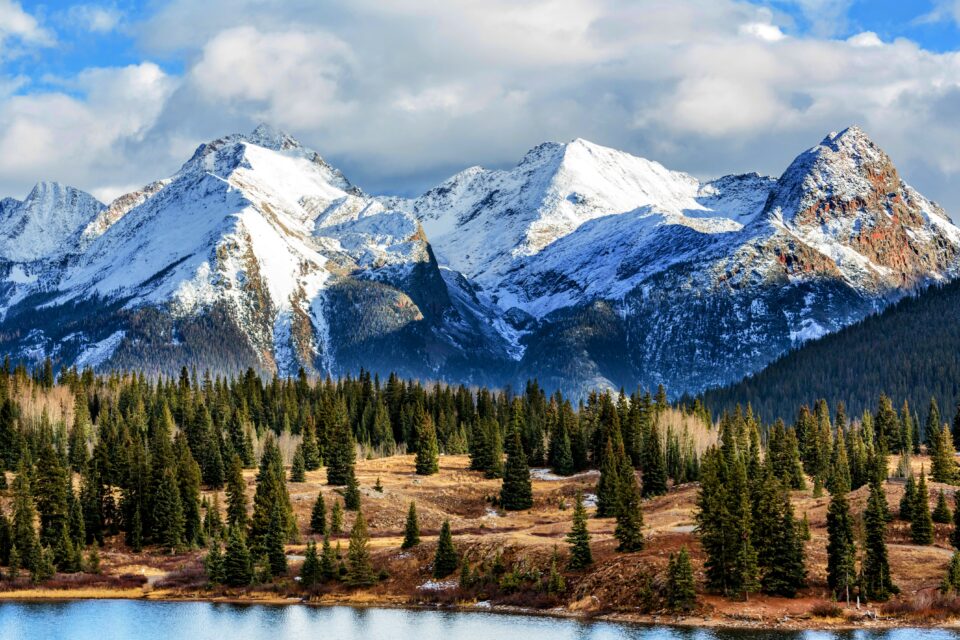 Snow-capped mountains are valuable freshwater resources that could potentially be wiped out by global warming in the coming decades. These “water towers” provide up to 80 percent of the world’s freshwater, and more than half of the global population depends on mountain ecosystems for water, food, and energy.

Last year, a study co-led by Alan Rhoades and Erica Siirila-Woodburn of the Berkeley Lab predicted that mountain ranges in the western United States will regularly experience low-to-no-snow winters in 35 to 60 years if greenhouse gas emissions are not reduced.

In a new study, Rhoades and his colleagues have determined that mountain ranges in the southern midlatitudes will face a low-to-no-snow future much sooner. These mountains, particularly in the Andean region of Chile, may transition to low-to-no-snow conditions as early as 2046.

According to the researchers, low-to-no-snow occurs when the annual maximum water stored as snowpack is within the bottom 30 percent of historical conditions for a decade or more. The study revealed that low-to-no-snow winters will emerge in the southern midlatitudes at a third of the warming compared to the northern midlatitudes.

“These findings are pretty shocking. We assumed that both regions in the southern and northern hemispheres would respond similarly to climate change, and that the Andes would be more resilient given its high elevation,” said Rhoades. “This shows that not every degree of warming has the same effect in one region as another.”

On a positive note, the researchers found that low-to-no-snow winters can be prevented in both the northern and southern midlatitude mountain ranges if global warming is limited to 2.5 degrees Celsius. Rhoades pointed to another study from the Berkeley Lab, which found that it is possible to reach net zero CO2 emissions in the United States by 2050. This could be accomplished by rebuilding the energy infrastructure to run primarily on renewable energy.

“It just requires the will and initiative to invest financial resources at the level of urgency that climate change demands, which means we need to start doing this today,” said Rhoades.