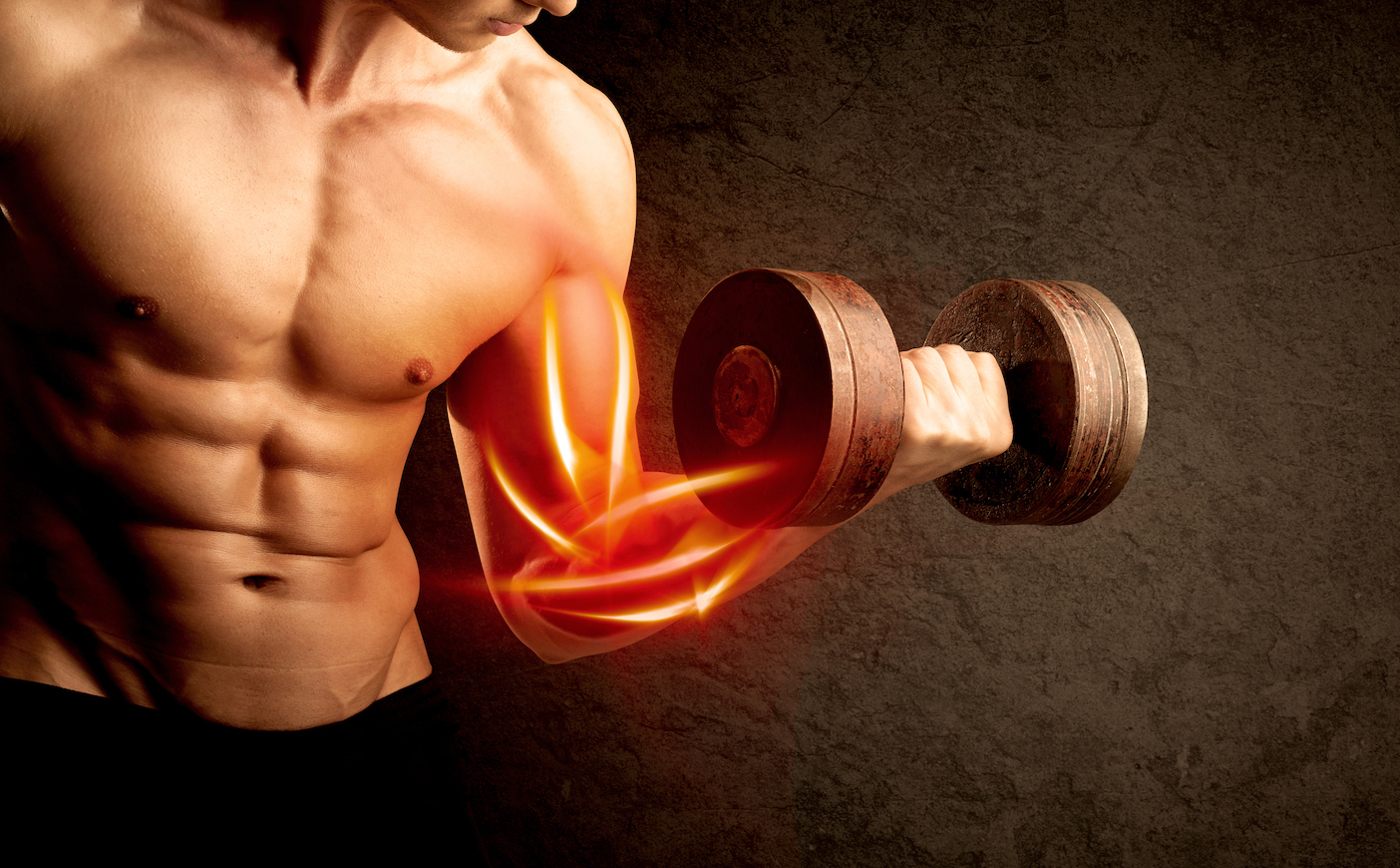 Scientists discover the muscle strength genes for the first time

Researchers have for the first time identified common genetic factors that influence muscle strength, according to a new study.

University of Cambridge researchers used data on hand-grip strength from more than 140,000 participants in the UK Biobank study. They combined it with 50,000 additional individuals from the UK, Netherlands, Denmark and Australia and were able to identify 16 common genetic variants associated with muscle strength.

“The very large number of individuals participating in UK Biobank provides a powerful resource for identifying genes involved in complex traits such as muscle strength, and helps us understand their underlying biology and its relevance to health,” said Dan Wright, joint first author on the study and a PhD student at the University of Cambridge.

Hand-grip strength has been reported to be associated with risk of mortality, cardiovascular disease, and bone fractures – although it’s unclear whether variation in strength actually causes the outcomes, or simply reflects underlying disease, the study said.

The new research found no evidence that lower strength increases risk of death or cardiovascular disease, but researchers did find evidence that higher muscular strength reduces risk of bone fractures, supporting the use of strength training.

The findings could help identify new treatments to prevent or treat muscle weakness, said Robert Scott, who co-led the study.

“While we have long suspected a role for genetics in the variation in muscle strength, these findings give the first insights into some of the specific genetic variants that underpin variation in strength,” he said.