Music may be as effective as some preoperative medications that calm nerves • Earth.com 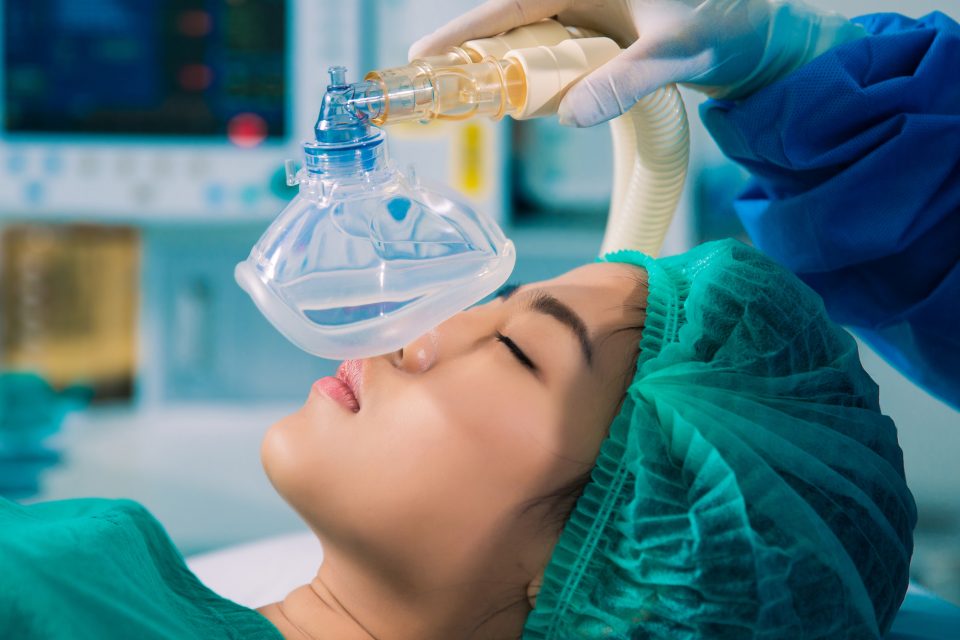 Music has a powerful influence on our mood, health, and even daily decisions. Research has shown that listening to a little classical or upbeat pop music in the morning can reduce grogginess. Restaurant music volume influences healthy choices while ordering and music can also ease anxiety.

Now, researchers from the University of Pennsylvania have put the calming effect of music to the test in a new study.

The researchers wanted to find out if listening to a relaxing song had the same soothing effect as medication often administered before anesthesia when a patient is about to undergo surgery.

Anxiety before an operation is common but raised stress hormones before surgery can hinder recovery. To help ease anxiety, benzodiazepines like midazolam are administered before a peripheral nerve block anesthesia is injected to numb a specific region of the body.

These drugs help patients feel relaxed before the surgery, but they are not without side-effects like interrupting blood flow, increasing agitation, and causing breathing problems.

For the study, 157 adult participants randomly received either one or two milligrams of midazolam or were given noise-canceling headphones to listen to a relaxing song three minutes before being given anesthesia.

The song wasn’t just any calming piece of music. The researchers chose British ambient music duo Marconi Union’s song “Weightless,” which is considered one of the most relaxing songs in the world.

Anxiety levels were recorded before and after the drug or music was used, and both patient and doctor satisfaction were measured using a 10-point scale.

All in all, both the music and drug had similar calming effects and eased anxiety. The music patients were less satisfied though, and doctors had issues with the headphones while trying to communicate with their patients.

The researchers say that patient satisfaction might improve if allowed to choose the music.

There were many unaddressed factors in the study, and limitations to the results include the short experiment time, and that satisfaction was not measured with a validated scale.

It’s possible that music could help reduce anxiety before an operation, but more research is needed, according to the researchers.

“However, further studies are warranted to evaluate whether or not the type of music, as well as how it is delivered, offers advantages over midazolam that outweigh the increase in communication barriers,” the researchers said.

The findings of the study were published in the journal Regional Anesthesia & Pain Medicine.