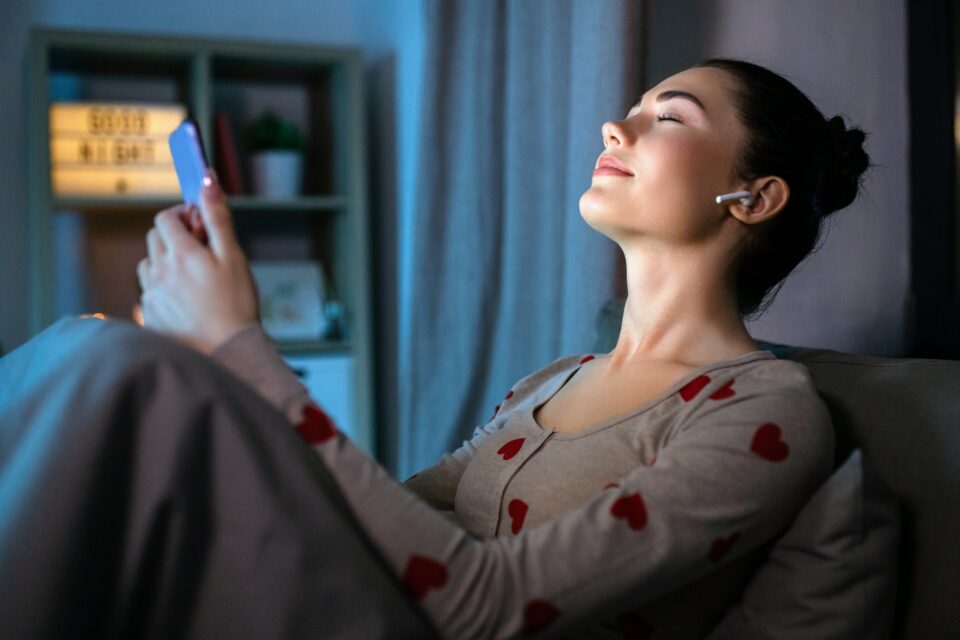 In a new study published by PLOS, experts have taken a closer look at how music can help relieve acute pain. The researchers found that music-induced pain relief is greater when people feel they are in control of the song choices.

A team led by Dr. Claire Howlin of Queen Mary University of London demonstrated that individuals who are given the impression they have control over the music they hear seem to experience more pain relief than those who are not given this choice.

Music is known to be therapeutic for chronic pain that lasts more than 12 weeks. However, the benefits for acute pain (less than 12 weeks) have remained unclear. The mechanisms which support the link between music and pain relief have also been a mystery.

A growing collection of research suggests that certain features of music, such as tempo, seem to be less important for pain relief. The current study indicates that perceived choice may be key.

“Music is increasingly being recognized as an adjuvant treatment for pain management,” wrote the study authors. “Music can help to decrease the experience of both chronic and experimental pain. Cognitive agency has been identified as a specific mechanism that may mediate the analgesic benefits of music engagement however, it is unclear if this specific mechanism translates to acute pain.”

“Previous attempts to understand the cognitive mechanisms that underpin music analgesia have been predominantly lab-based, limiting the extent to which observed effects may apply to participants’ everyday lives.”

To investigate, Dr. Howlin and colleagues designed a study focused on 286 adults who were experiencing real-world acute pain. The participants were asked to rate their pain before and after listening to a music track that was composed in two different versions of varying complexity – low or high.

The individuals were randomly assigned to hear one or the other version of the track, and some were given the (false) impression that they had control over which version they heard.

Furthermore, individuals who reported being more engaged with music in their everyday life experienced even greater pain-relief benefits from having a sense of control.

“Now we know that the act of choosing music is an important part of the well-being benefits that we see from music listening,” said the study authors. “It’s likely that people listen more closely, or more carefully when they choose the music themselves.”

The study is published in the journal PLoS ONE