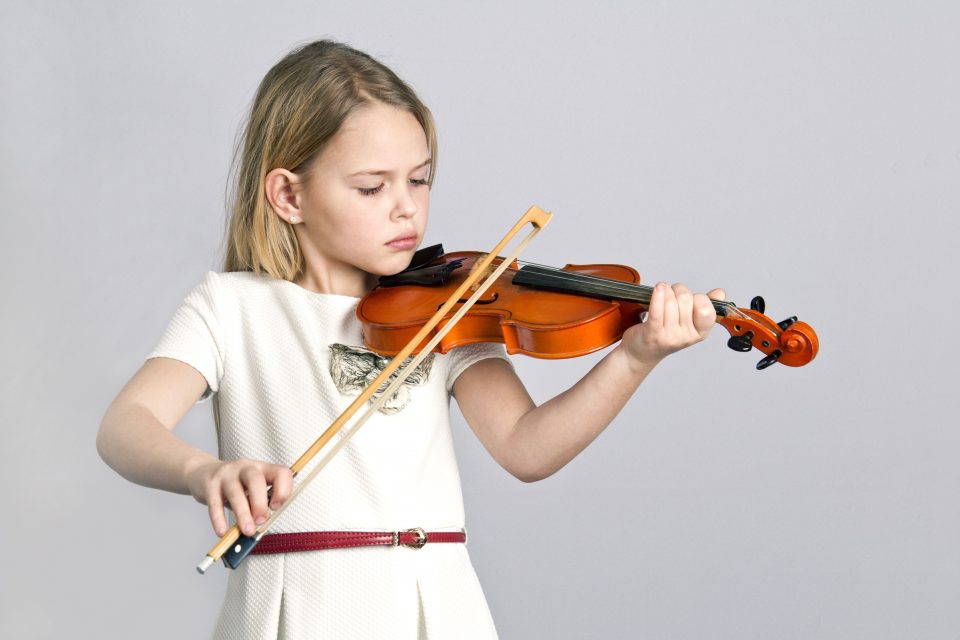 Musical training can improve attention and working memory in children, as well as their overall quality of life, according to a new study led by Dr. Leonie Kausel. The researchers found that musically trained children have greater activation in brain regions related to attention control and auditory encoding, and greater executive skills associated with reading, resilience, and creativity.

Dr. Kausel is a violinist and neuroscientist at the Pontifical Catholic University of Chile and the Universidad del Desarrollo Chile. Her team tested attention and working memory among 40 children between 10 and 13 years old. Half of the children had been trained to play an instrument for at least two years, while the other half had no musical training.

As the study participants performed an attention and working memory task, their brain activity was monitored with functional magnetic resonance imaging (fMRI), which detects small changes in blood flow within the brain.

The “domain” refers to how sensory information such as heat, sound, or light is encoded by the brain, while the “mechanisms” are the neurochemical processes that occur.

Brain regions that were found to be more active in musically trained children include the inferior frontal gyrus and the supramarginal gyrus in the front and center-front of the brain, which are both part of a working memory system involved in auditory processing, establishing auditory-motor connections, and verbal auditory working memory.

“The next step of the project is to establish the causality of the mechanisms we found for improving attention and working memory,” said Dr. Kausel. “We also aim to make a longitudinal study on musical training with children, evaluating attention and working memory, and the possibility to evaluate a musical training intervention on ADHD children.”

Dr. Kausel recommends signing children up for music classes, but not simply for the purpose of improving their memory and attention skills. “I think parents should not only enroll their children because they expect that this will help them boost their cognitive functions, but because it is also an activity that, even when very demanding, will provide them with joy and the possibility to learn a universal language.”

The study is published in the journal Frontiers in Neuroscience.