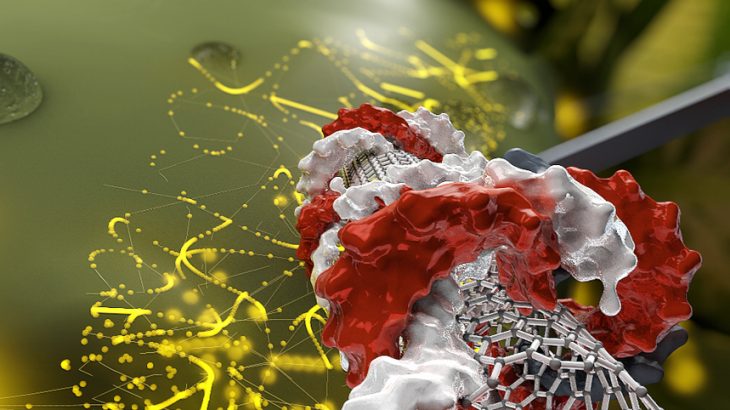 There have been great strides made in genetically modifying plants to become more drought-resistant. But current methods of genetic engineering are not always successful and are sometimes damaging to the plant.

Researchers from the University of California, Berkley have created a new method of genetic engineering that seamlessly delivers genes into a plant’s nucleus using a carbon nanotube.

The nanotube injects the genes into the plant without the force or invasiveness of other gene delivery methods because the tube is tiny enough to easily slip through the plant’s cells.

A new study, published in the journal Nature Nanotechnology, shows that carbon nanotubes protect DNA and don’t inject genes directly into the genome.

“One of the advantages is just the time saved with a technology like this,” said Markita Landry, a co-author of the study. “But I think the major advances are going to be the ability to quickly and efficiently deliver genes to plants across species and in a way that could enable the generation of transgenic plant lines without integration of foreign DNA into the plant genome.” 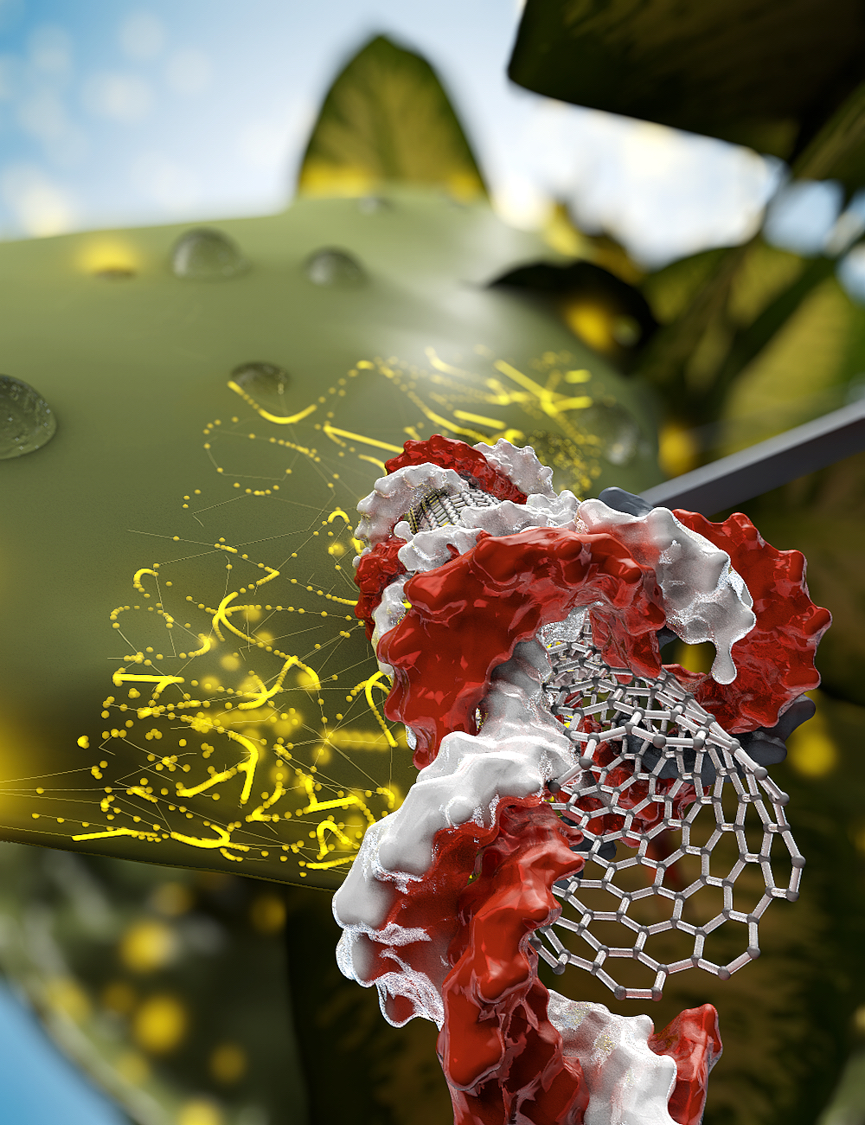 Landry first made the discovery of nanotube delivery after using nanotube sensors to label plant cells. The nanotube, which measured about one nanometer in diameter, seamlessly slipped through the cell wall and the sensors made their way inside the cell.

Landry and a team of researchers tested nanotubes for gene delivery by wrapping the gene for green fluorescent protein around a nanotube and injecting into an arugula leaf. Not long after being injected with the gene, the plant cells glowed green under UV light.

The effect was not permanent, and soon the cells no longer contained the gene which the researchers say is a drawback.

“When we look in the microscope seven to 10 days later, the expression is gone, the fluorescence is gone.” said Landry. “For scientists studying how plants work, expressing a gene for a short time can tell them a lot about the gene’s role in the cell.”

By using the Cas9 protein, key to CRISPR-Cas9 gene editing, the researchers are hopeful that any edits to a plant’s genome would be permanent.

“The amazing thing about these carbon nanotubes is that they’re able to get past the cell wall and go into the nucleus or into the chloroplasts. It’s a novel advance that’s allowing us to really put in place the tools for genome editing,” said Brian Staskawicz, the scientific director for agriculture of the Innovative Genomics Institute, which is funding further work on CRISPR delivery by Landry and her team. “The next steps would be, can we deliver ribonucleic proteins or can we deliver mRNA or DNA that would actually encode CRISPR-Cas9?”