NASA confirms the discovery of over 5,000 planets • Earth.com 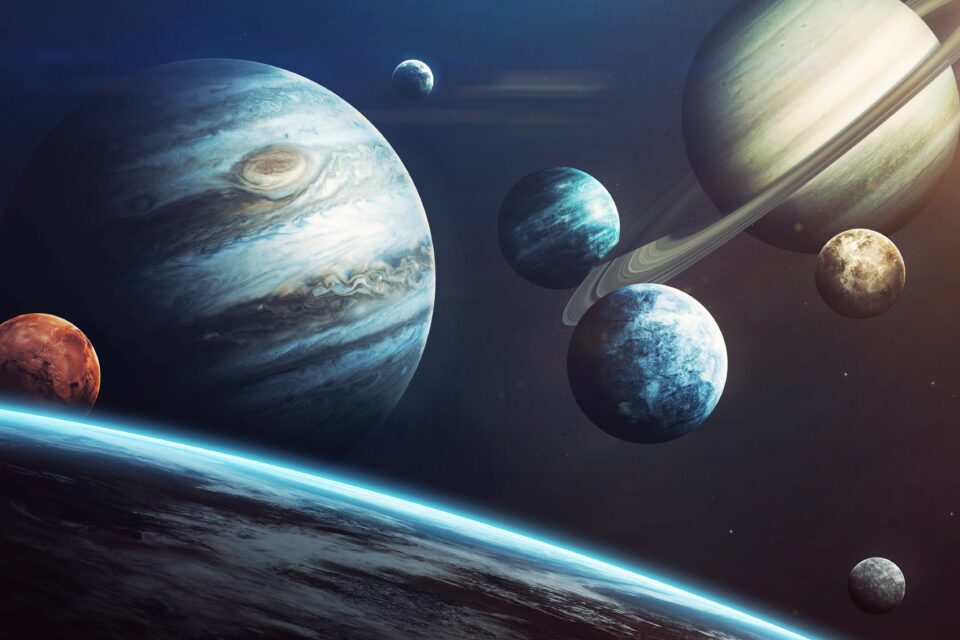 NASA confirms the discovery of over 5,000 planets

In January 1992, NASA discovered the first two exoplanets, or planets from outside our solar system. Now, just three decades later, the number of known exoplanets has exploded, recently reaching 5,005, with a latest batch of 65 planets added to the NASA Exoplanet Archive. The existence of all of these planets has been confirmed using multiple detection methods and analytical techniques, and they have been comprehensively described in peer-reviewed, scientific articles.

These exoplanets are highly diverse. They include small, rocky worlds like the Earth, gas giants many times larger than Jupiter, “super-Earths” (planets similar to ours but much larger), “mini-Neptunes,” planets orbiting two stars at once, or worlds that are orbiting the collapsed remains of dead stars.

“It’s not just a number,” said Jessie Christiansen, the scientific leader of the archive and a research scientist at the NASA Exoplanet Science Institute at Caltech in Pasadena. “Each one of them is a new world, a brand-new planet. I get excited about every one because we don’t know anything about them.”

Scientist believe that there are hundreds of billions of such planets in our galaxy. According to Alexander Wolszczan, the lead author of the 1992 study describing a pulsar (a type of rapidly spinning neutron star) orbited by two planets, “if you can find planets around a neutron star, planets have to be basically everywhere. The planet production process has to be very robust.”

The development of new powerful observation instruments such as the Transiting Exoplanet Survey Satellite (TESS) or the James Webb Space Telescope marks the beginning of an era of discovery that goes beyond simply adding planets to the list. These instruments can capture light from the atmospheres of exoplanets and discover which gases are present in order to identify the possibility of habitable conditions.

“To my thinking, it is inevitable that we’ll find some kind of life somewhere – most likely of some primitive kind,” said Professor Wolszczan. The similarities between the chemistry of life on Earth and that found throughout the universe, together with the detection of widespread organic molecules, suggests that the detection of life itself is only a matter of time, he concluded.