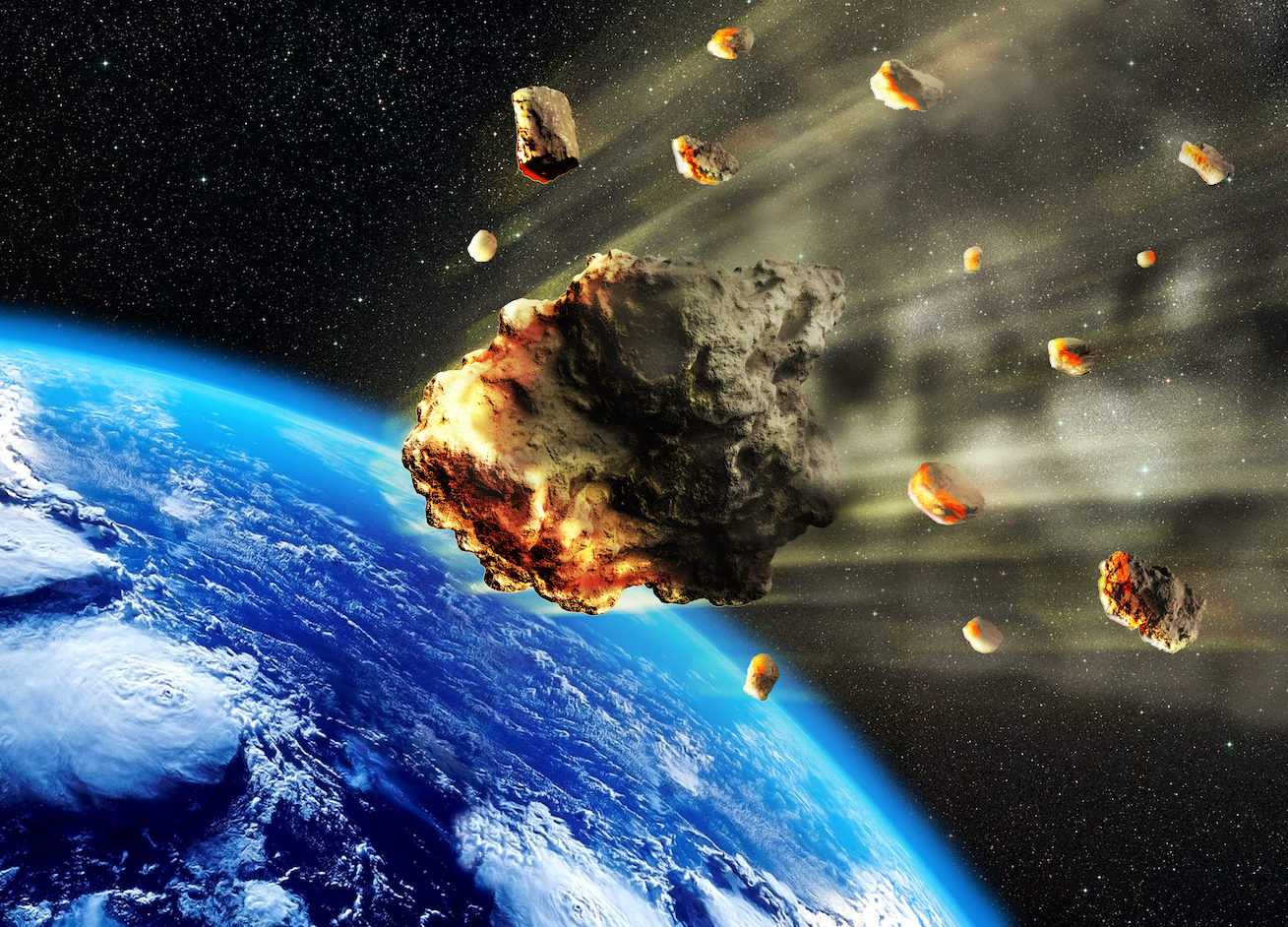 NASA will develop a $600 million telescope to detect near-Earth objects. NASA is developing a $600 million orbiting telescope to help protect the planet from potentially dangerous asteroids. Plans for the planetary defense system were prioritized after a close encounter with an asteroid went nearly undetected this summer.

In July, a Brazilian observatory spotted “2019 OK” only 24 hours before it passed Earth at a speed of nearly 55,000 miles per hour within just 44,300 miles. This is less than one-fifth of the distance to the Moon, and is referred to in astronomical terms as a “near-miss.”

“If 2019 OK had entered and disrupted in Earth’s atmosphere over land, the blast wave could have created localized devastation to an area roughly 50 miles across,” NASA said in a press release.

In an email to colleagues, Paul Chodas of the Jet Propulsion Laboratory described OK as a “sneaky” space rock. “This object slipped through a whole series of our capture nets,” he wrote. “I wonder how many times this situation has happened without the asteroid being discovered at all.”

The new NASA project is aimed at giving scientists much more warning in advance of an approaching asteroid. The Near-Earth Object (NEO) Surveillance Mission is based on the NEOCam Mission, which has been stuck in the design phase for years as other Discovery Program initiatives took precedent.

Dr. Amy Mainzer of NASA’s asteroid hunting mission said that trying to spot asteroids with current telescopes is like trying to spot a “lump of coal in the night sky.” She explained that the technology we have available now is ineffective at detecting asteroids in time to avert a potentially catastrophic impact.

NASA associate administrator Thomas Zurbuchen said the surveillance mission should help to detect around 65 percent of the presently-unknown near-Earth objects, or NEOs, within its first five years of operation, adding that this figure should reach 90 percent within a decade of its launch.

The infrared-based telescope will be designated as a “planetary defense” strategy rather than a scientific mission, and the development will be led by the Jet Propulsion Laboratory.