National parks will be crucial for birds in changing climate • Earth.com 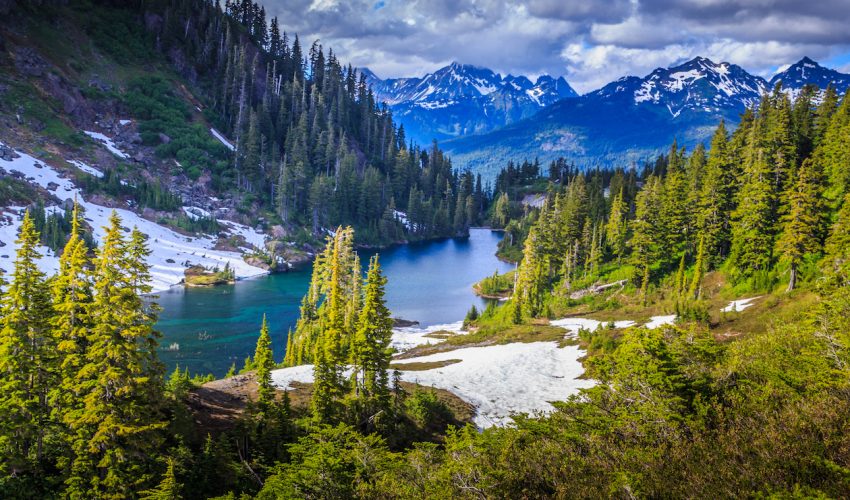 National parks will be crucial for birds in changing climate

As climate change worsens with the increase in trapped greenhouse gasses, these protected areas will be even more important to the survival of many bird species.

Researchers from the National Audubon Society wanted to examine how the impacts of climate change would affect local populations of birds in national parks.

In the United States, national parks protect birds from invasive and ecological threats, but little has been known about how climate change would impact local bird populations in protected areas.

Distribution models from these two surveys were then compared with climate data starting with the early 2000s and projected to the years 2041 through 2070 in order to see how climate impacted and would continue to affect population numbers.

These projections were then used to estimate the future of 513 bird species across 274 national parks to see what climate conditions would cause local populations to go extinct, also known as extirpation.

The results of the analysis showed that in the coming years, bird species would be much more likely to colonize 60 percent of the national parks studied rather than experience local extirpation.

National parks will become a safe haven for birds in the face of climate change, according to the study authors.

“Over the next few decades, the majority of birds currently found across the National Park System are expected to experience changes in climate conditions, which on average may lead to turnover of nearly a quarter of the bird community per park,” said Gregor Schuurman, the co-author on the study. “Despite these changes, parks will become increasingly important as refuges for birds in the future.”