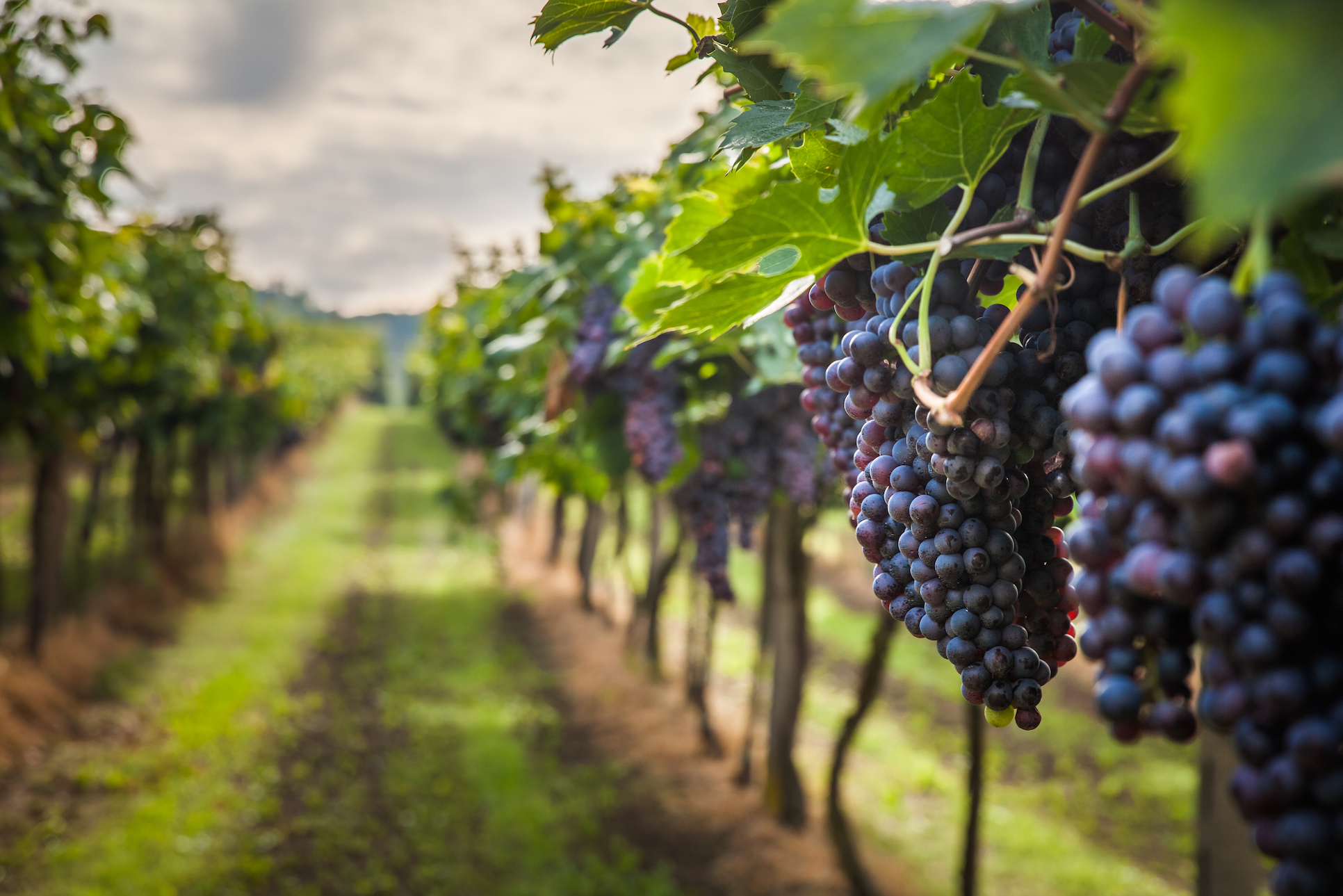 The equivalent of over 10 billion dollars is lost every year in the wine industry due to weather disasters. From frost to floods to earthquakes, no wine-producing area in the world is immune to the impact of extreme weather events. A study led by Dr. James Daniell of Karlsruhe Institute of Technology measured which wine regions are the most vulnerable to various natural disasters. The data was used to create the first-ever global risk index for wine regions.

Dr. Daniel collaborated with experts from Europe and Australia, including seismologists and meteorologists. The study examined 7500 regions in 131 countries. The goal of the project was to establish which wine regions are affected by various weather events and to what extent. The researchers also set out to analyze the role of climate change in the wine industry.

The wine-producing areas of Mendoza and San Juan in Argentina proved to be at the highest risk of damage from natural disasters. Wine regions in Georgia, Moldova, Slovenia, Ecuador, and Japan also topped the list. The study established weather events such as heat, drought, floods, frost, hail, fires, and earthquakes are all serious risks to the wine industry. Wine regions are threatened with loss of production, loss of profits, and damaged assets.

The research found that hail and frost have caused the most damage to European wine companies over the past five years, particularly in the French region of Burgundy and in Italy’s Piedmont region. Hail damage in these areas resulted in major losses, with some vineyards losing as much as 90 percent of the value of the crops. Hailstorms also left behind irreparable damage to some of the vines. Dr. Daniell explained that hail nets can be used to help protect the vines.

Earthquakes are also a serious threat to the wine-producing areas, as they can wipe out everything a wine region needs to function. An earthquake in Chile in 2010 hit the wine industry hard when huge stainless steel tanks crashed to the ground. More than 125 million liters of wine were lost.

“Earthquake-resistant design could have saved many millions of liters,” said Dr. Daniell.

The researchers determined the wine industry will be affected both positively and negatively by climate change. Many wine regions will flourish as they modify their harvests to take advantage of changes in weather patterns. The researchers predict areas of America, Canada, and northern China will improve wine profits with new strains of grapes and optimized production techniques.

“Through detailed natural hazard analysis, research can help winemakers and governments alike to prepare adequately for the natural hazards that they face and to reduce losses,” explained Dr. Daniell.

The global risk index for wine regions that was created from this study was revealed at the 2017 Annual Conference of the European Geosciences Union (EGU) in Vienna. The EGU presented Dr. Daniell with the “Early Career Scientist Award in Natural Hazards for 2017.” The results of the study can be viewed on the “WineRisk” website, which also offers solutions for wine regions.