Nothing engages your brain like a sip of wine • Earth.com 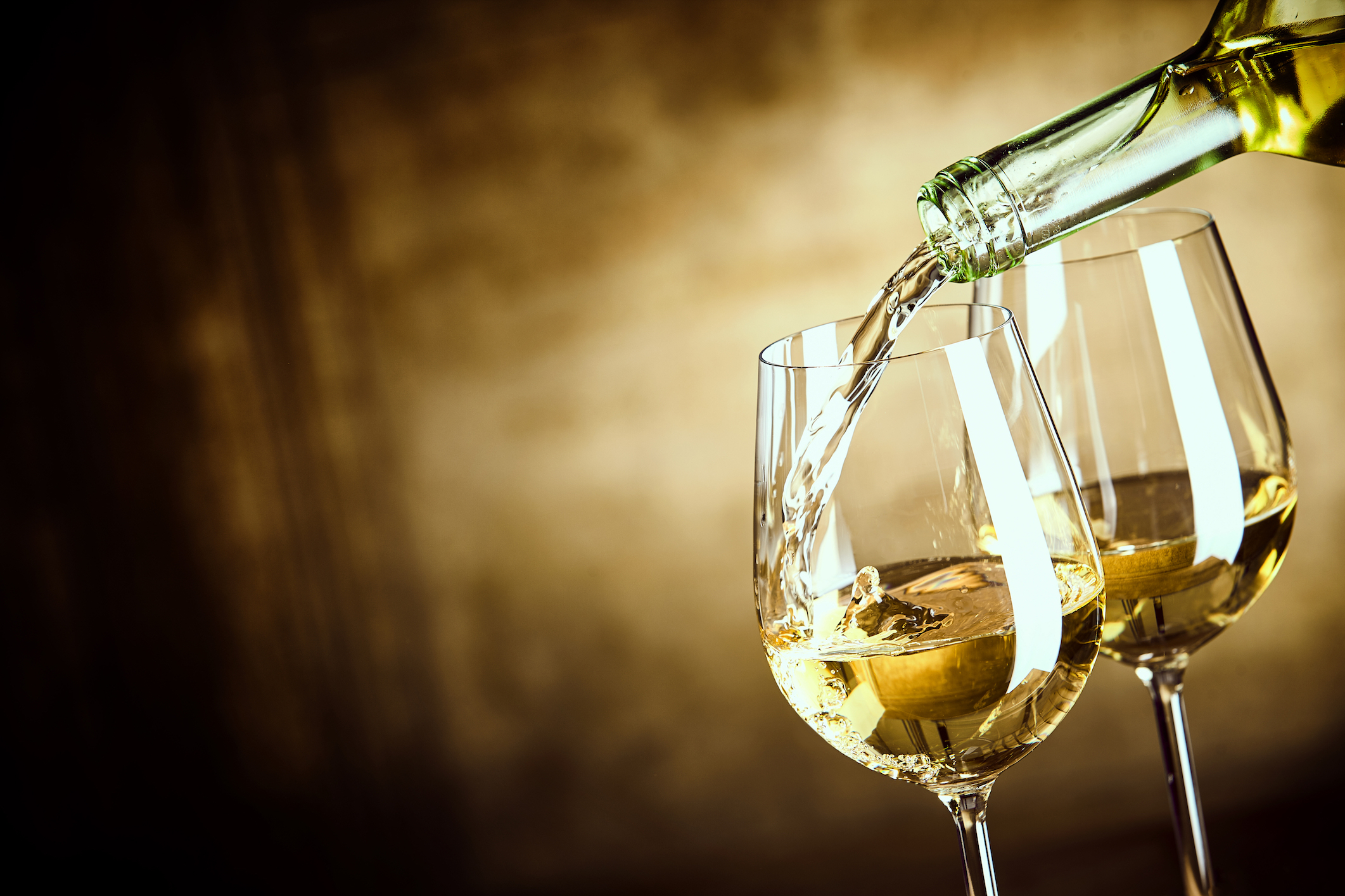 Nothing engages your brain like a sip of wine

What is the one activity that engages the most parts of our brains? Hint: it’s not listening to or playing music, writing a book or working out a complex math equation. It’s sipping a glass of wine, according to Gordon Shepherd.

In his book Neuroenology: How the Brain Creates the Taste of Wine, the Yale University neuroscientist relates flavor science through the lens – or, more to the point, the stemmed glassware – of wine.

Flavor is not within the food or beverages we consume, we’re told. The concept of taste is created by the brain, through multiple sensory, motor, and central behavioral systems. Taste is even affected by the contents of our saliva and such variables as age, gender and our very unique array of 350 different kinds of olfactory receptors.

Shepherd uses the term “neurogastronomy” to describe the way the brain goes to work on our perception of taste and flavor. The science isn’t an easy concept. Shepherd discusses orthonasal versus retronasal smell and the fluid dynamics of wine tasting to explain the complex interplay between brain and sip.

As Shepherd stated in his book, “The taste is not in the wine; the taste is created by the brain of the wine taster.”

In an interview with NPR Radio, be spoke of taste as being as seemingly illusory as color.

“The objects we see don’t have color themselves — light hits them and bounces off,” he said. “It’s when light strikes our eyes that it activates systems in the brain that create color from those different wavelengths. Similarly, the molecules in wine don’t have taste or flavor, but when they stimulate our brains, the brain creates flavor the same way it creates color.”

Two more points that Shepherd would like to make: you lose much of the flavor through the act of sipping and spitting. And you only cheat yourself by turning that delicate sip into a gulp because too much at one time just saturates your taste system.

As for one preferred location of the vineyards that so actively engages his own brain, Shepherd expressed to NPR Radio a special fondness for Sancerre, a designated wine district in the eastern Loire Valley.