Natural disasters can have a long term impact on student performance • Earth.com 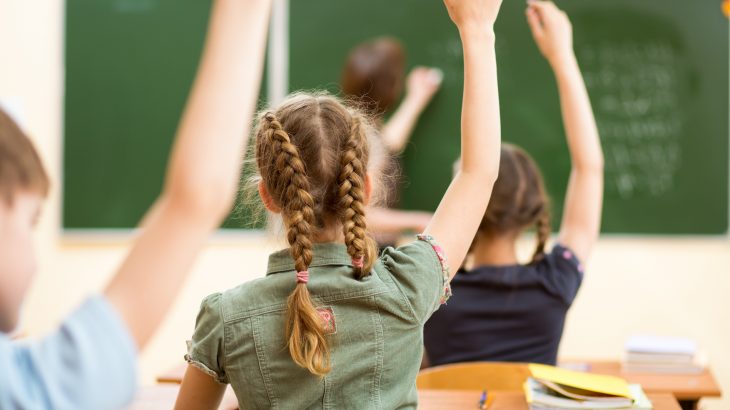 When a natural disaster strikes a community, it can be difficult to pick up the pieces, rebuild, and try to fall back into normal patterns of work, school, and home life.

For children, natural disasters can disrupt schooling and classes may even be put on hold temporarily. Researchers from several universities in Australia set out to investigate the long-term effects that a natural disaster can have on academic performance.

The study, published in the journal Child Development, reviewed several years’ worth of school records from children in Australia that had been impacted by bushfires.

“Our study is the first in Australia to track the academic performance of elementary-school children affected by a natural disaster over a four-year period,” said Lisa Gibbs, the leader of the study. “The findings highlight the extended nature of academic impact and identify important opportunities for intervention in the education system so children can achieve their full potential.”

24,642 students who had attended primary school in Australia and who had been affected by a severe series of bushfires that spread across Victoria on February 7th, 2009 were included in the study.

The date is known as Back Saturday because the fires were some of the worst fires in Australia’s history.

The researchers reviewed each student’s standardized test scores on reading, writing, numeracy, and grammar two and four years after the fires.

Some of the students had been more impacted by the fires than others, and the researchers took into account property lost, family members affected, lives lost, as well as other demographic and external factors such as home environment and parent’s education.

Of all the subjects, reading and numeracy had the lowest scores for the children who had been affected by the fires.

The team also found that schools impacted by the fires saw fewer expected gains in these subjects but subjects like writing and grammar were not affected.

“Given the apparent delayed impact of the fires, it will be important for future studies on the impacts of disasters on children to extend beyond three years, and to consider academic and cognitive impacts alongside factors related to health and social and emotional well-being,” said Jane Nursey, a co-author of the study.

The study shows a strong link between poor academic performance and natural disasters. The researchers say the results call for interventions to ensure that students impacted by a natural disaster receive as much emotional and academic support as possible.