Nature imagery has a calming effects on prisoners • Earth.com 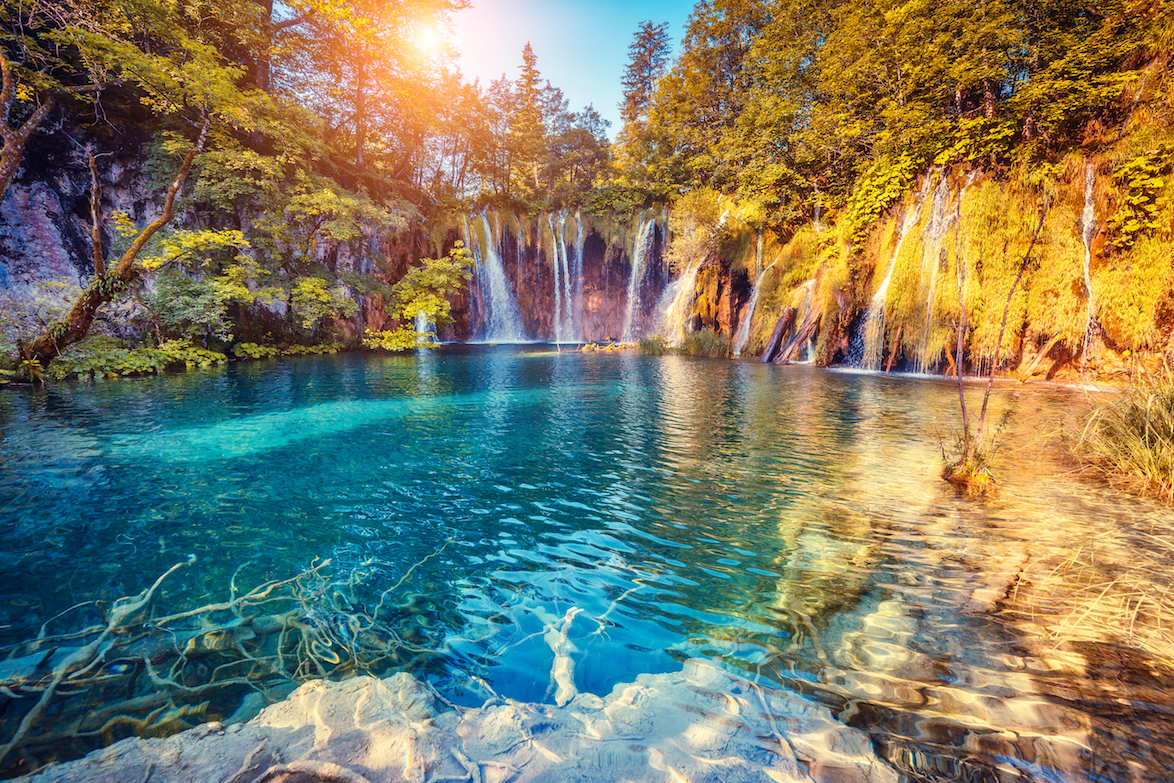 Nature imagery has a calming effects on prisoners

Many people find that images, videos, and even sounds of nature have a calming effect on them – especially if you spend all day cooped up in a corporate environment. But do these same things have a similar effect on inmates in prison?

This is the question a recent study by researchers at the University of Utah and published in Frontiers in Ecology and the Environment sought to answer. The researchers followed inmates in solitary confinement at an Oregon prison for a year, showing one population a nature video during their 45-minute exercise period four to five times a week, and comparing it to another population that didn’t watch the videos. The videos depicted a variety of nature scenes, ranging from deserts to oceans to rainforests.

During this time, the researchers surveyed and interviewed the inmates and prison staff, and tracked the number of disciplinary referrals – or violent infractions of prison rules – in the cellblock.

Of the inmates surveyed, 80 percent said that the videos made their time easier. Many reported they felt a calming effect after watching the videos, and that they found their relationships with staff improved. Some said that they were even sleeping better.

“The nature project help’s me think clearer to know there is so much more beauty in this world then this prison,” wrote one inmate.

Through statistical analysis of data from the prison staff, the researchers found that if the cellblock were at full capacity, the prisoners that viewed the nature videos would commit 26 percent fewer infractions than those that hadn’t. Since each infraction carries the possibility of someone getting hurt, decreasing the number of these incidents is a big deal.

The results of this study have far-ranging implications for improving the lives of nature-deprived populations – which may include up to 5 million people. This same nature therapy could be used in nursing homes, homeless shelters, military barracks, and many other institutions.

Moving forward, the researchers will begin creating toolkits with new nature videos from National Geographic as well as education materials about the habitats to be featured in the videos. These materials will go out to ten prisons to start, but have the ability to benefit people in any nature-deprived environment.