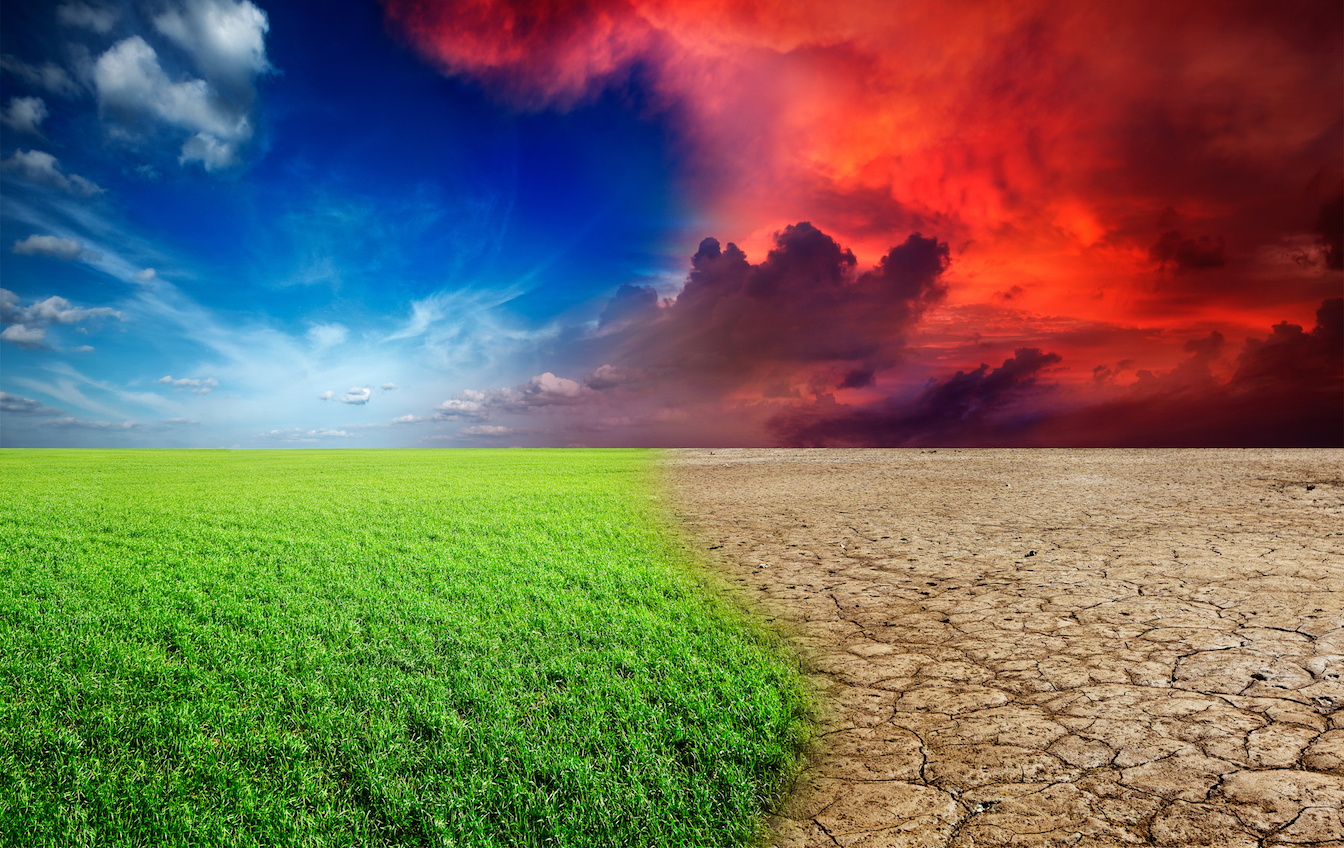 Photosynthesis involves plants taking carbon dioxide out of the air in the process of chemically transforming the sun’s energy into food sources. Researchers also know that, at least at the very limited greenhouse ecosystem level, elevated levels of CO2 spur faster plant growth. But can this small-scale process be replicated at the global level? That’s the big question climate scientists have struggled with: to what extent can photosynthesis in plants be relied on to counteract the CO2 in fossil fuels and rein in climate change?

One model was developed by the Intergovernmental Panel on Climate Change. A team of researchers has now published a study in Nature that affirmed the work of the IMCC and goes farther – to show that, while plants are taking more CO2 out of the air faster than they did before the Industrial Revolution, they’re not able to keep up with the current pace of CO2 release.

“We’ve done something new here,” said researcher J. Elliott Campbell, from UC Merced. “Reliable measurements of photosynthesis are typically made at the leaf level. But you can’t get the big picture that way, and we need to know what the Earth as a whole is doing and how it has responded through time.”

They found that the amount of global photosynthesis was stable for centuries before the Industrial Revolution. But then it grew rapidly throughout the 20th century, correlating with the elevated CO2 release brought about by fossil fuel use.

“Our new results affirm that the range of models used in the last IPCC assessment did, in fact, include realistic estimates of the sensitivity of global photosynthesis to CO2,” said Joe Berry, from Carnegie Institution for Science. “It may be tempting to interpret these results as evidence that Earth’s dynamics are responding in a way that will naturally stabilize CO2 concentrations and climate. But the real message is that the increase in photosynthesis has not been large enough to compensate for the burning of fossil fuels. Nature’s brakes are not up to the job. So now it’s up to us to figure out how to reduce the CO2 concentration in the atmosphere.”