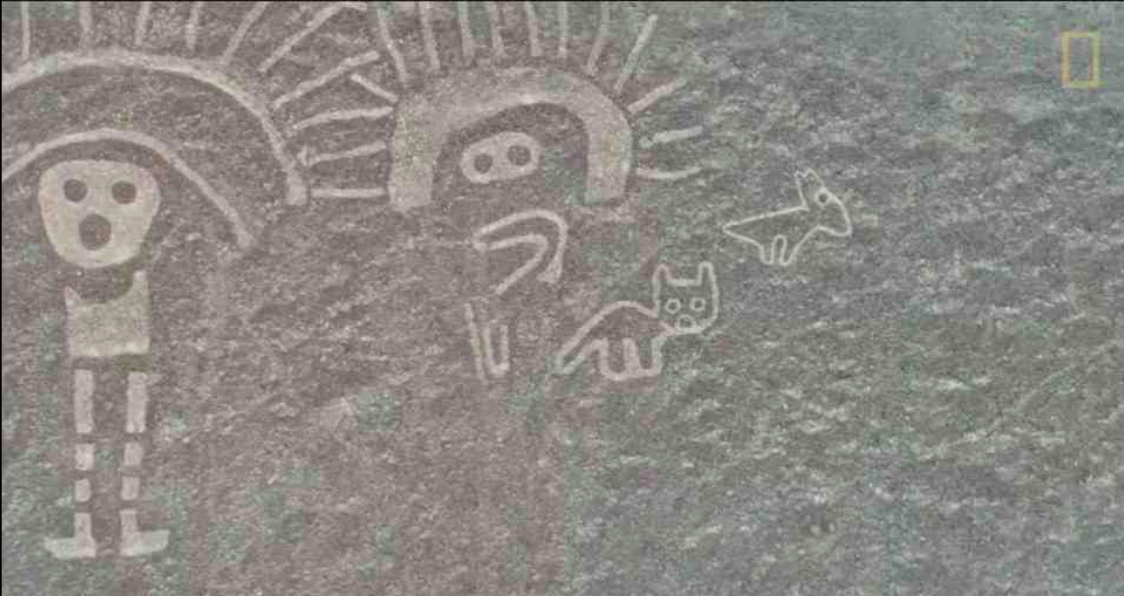 Some of archaeology’s biggest mysteries involve the famous Nazca lines in Peru. Thousands of these ancient shapes, or geoglyphs, are scattered across the desert in the Nazca province in Peru.

Created by the Nazca people who date back from 200 to 700 BCE, the shapes are the result of meticulously arranged red pebbles.

The designs are so expansive that some are only fully observable from the air while others were created on the sides of hills so villages below would be able to see them.

This may be why Peruvian archaeologists recently discovered over fifty new Nazca lines thanks to drone technology.

The new lines mostly depict warriors and animals and some are hundreds of years older than previously studied Nazca lines, leading the researchers to believe that they were created by older communities like the Paracas and Topará cultures between 500 B.C to 200 A.D.

Some shapes are so worn and faded they were only confirmed as Nazca lines with 3-d scans captured by drones. 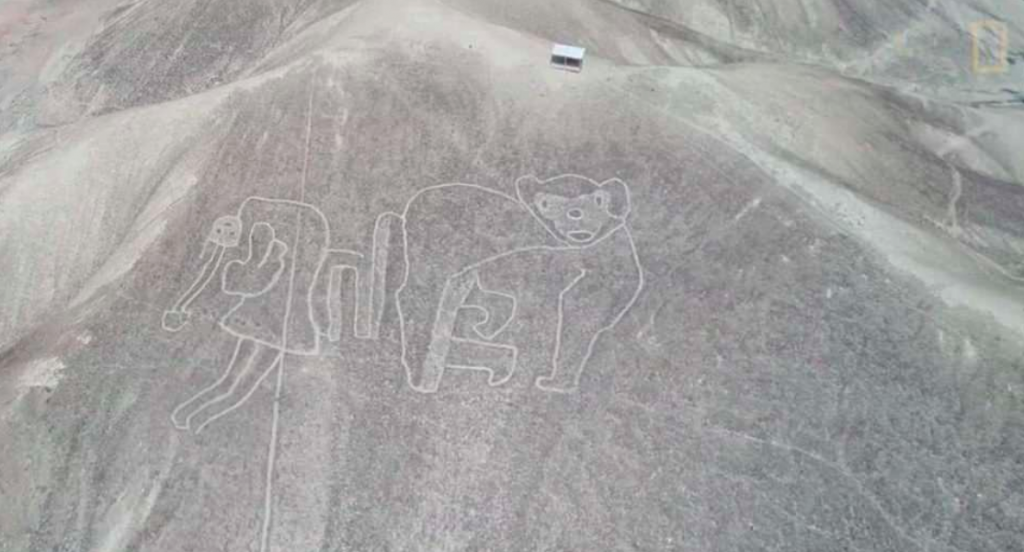 “This means that it is a tradition of over a thousand years that precedes the famous geoglyphs of the Nazca culture, which opens the door to new hypotheses about its function and meaning,” Johny Isla, the Peruvian Ministry of Culture archaeologist and chief restorer and protector of the Nazca lines, told National Geographic.

The new discoveries may have gone long undetected had it not been for a new program that uses drones and satellites to monitor important archaeological sites in order to prevent looting.

According to National Geographic, volunteers looking at satellite photos of Peru flagged certain potential problem areas where looting may have occurred. 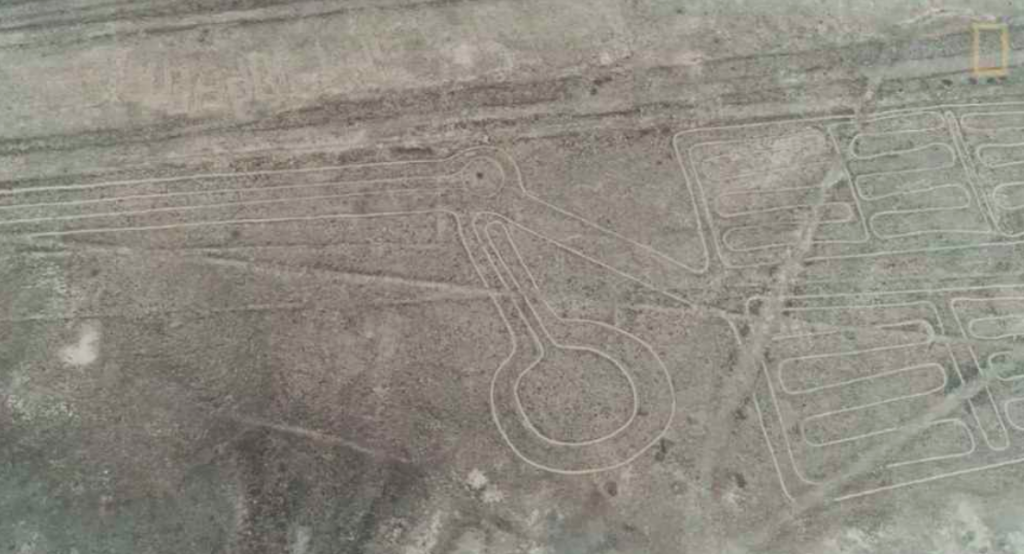 This was part of an initiative called GlobalXplorer created by Sarah Parcak, an explorer for National Geographic.

The goal of GlobalXplorer is to train “citizen scientists” to review satellite imagery and notice signs of looting.

When Peruvian archaeologists went to photograph the sites with drones, they found the new designs.

What’s notable about the finds is what they can tell archaeologists about life during the time the lines were created.

According to Isla, the discovery only adds to the body of knowledge surrounding these puzzling shapes and which is all the more reason to protect and manage sites of similar historical significance.