NBA teams are more likely to lose when playing for survival • Earth.com 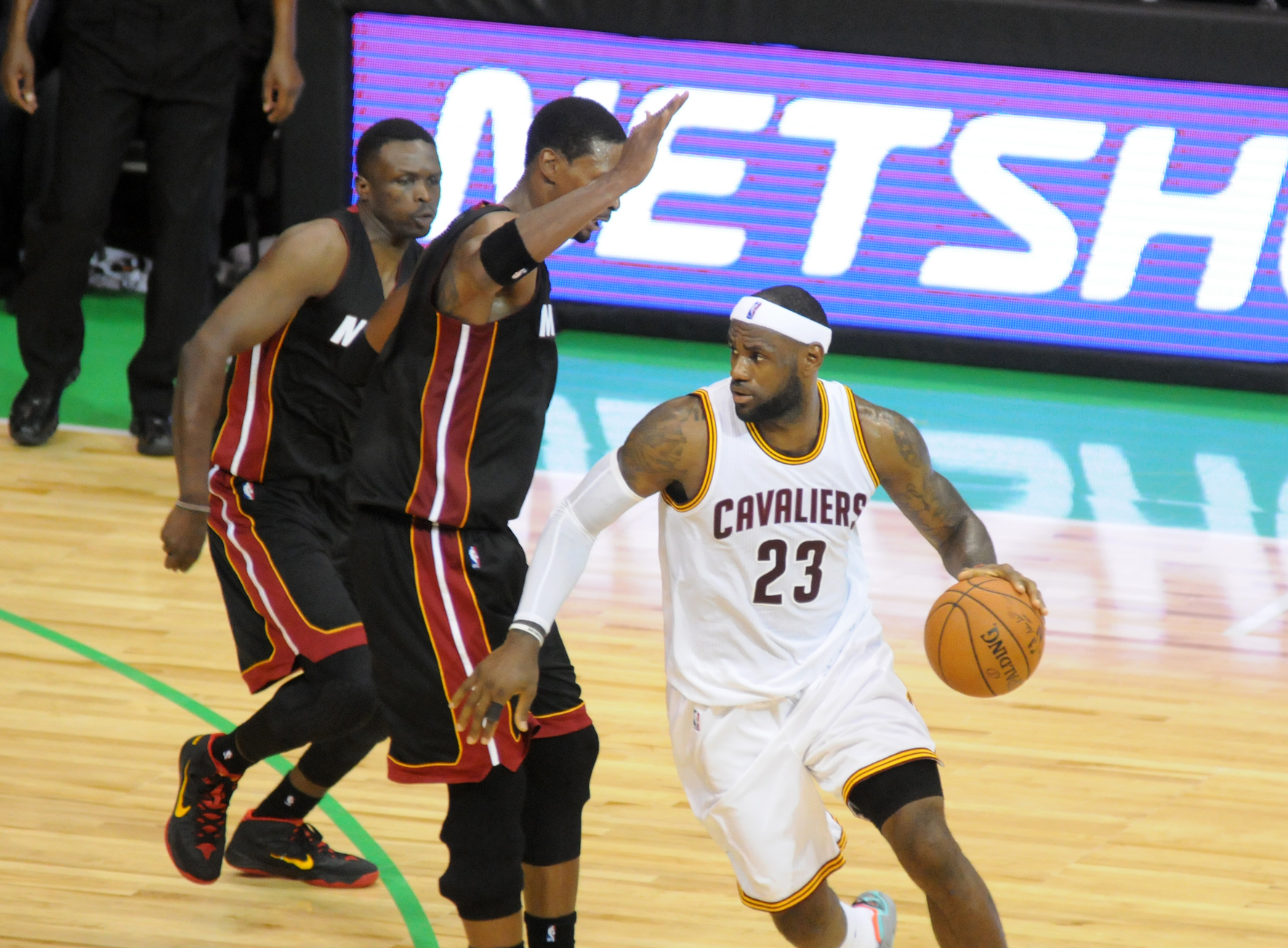 NBA teams are more likely to lose when playing for survival

One of the best – and seemingly unmeasurable – qualities an athlete can have is being “clutch.” This means that when the pressure is at its most intense and everything is on the line, they perform at the highest level. This could mean hitting a walk-off homerun, scoring the game winning goal, or making a buzzer beating shot.

For the average person, being put under pressure can make it harder to perform tasks – especially if there is an audience. But one would suspect that professional athletes are at their best when everything is on the line. However, according to a new study published in Frontiers in Psychology, NBA basketball teams were more likely to lose when playing for “survival” in elimination games.

Researchers from the Interdisciplinary Center in Hertzlya, Israel have published the first study to show the “choking” effect in a real-world team sports environment. Their research involved analyzing stats from NBA playoff games – over 1,900 of them – to determine how athletes dealt with varying degrees of pressure when their teams were faced with playoff elimination. This involved calculating the probability that a team would win, if losing the game meant that they would be eliminated from the playoffs.

“Theories predict that individuals exert the most effort, and therefore produce their best performances, when the possible returns for their success – or the consequences of their failure – are highest,” says Dr. Yair Galily, of the Interdisciplinary Center.

These results are applicable to more than just sports (or sports betting if you are looking to take advantage of the Supreme Court’s new ruling). Other studies have found that high-pressure situations can result in reduced performance and chance of success, as the individual becomes overly focused on how to complete the task rather than just doing it. This knowledge can now be applied to the average work environment as well, where pressure situations may reduce employee performance.

“The results from our analysis are relevant to the workforce and many other domains,” says Galily. “We suggest that leaders and managers should refrain from deliberately building high-pressure environments to try to enhance performance in their subordinates. They should adopt the ‘just do it and enjoy’ path.”

Although your job may not involve attempting a 3-pointer in front of 30,000 people, you’re still exposed to stressful situations in your day-to-day life. It’s good to know that even professional athletes often fall victim to the pressure as well.