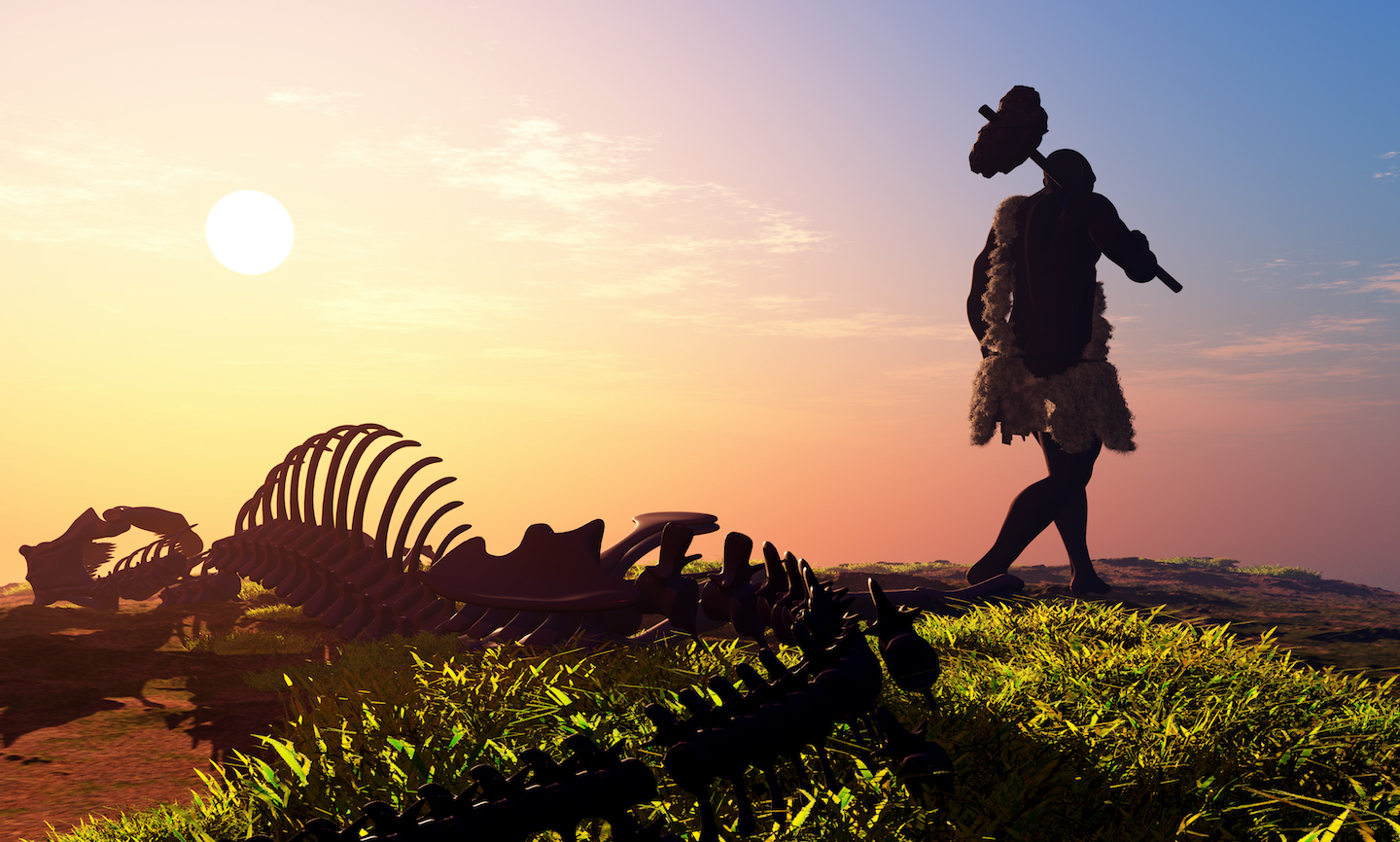 When Neanderthals and humans came together thousands of years ago, the two species began to interbreed. And even though the Neanderthal population eventually went extinct, their DNA can still be found in roughly two percent of the DNA of non-African people living today. In fact, recent studies have found that some of these genes that came from Neanderthals have contributed to both human immunity and modern diseases.

In a new study from Janet Kelso and her team at the Max Planck Institute for Evolutionary Anthropology in Germany, the researchers found that Neanderthal genes have contributed to other human characteristics as well – such as skin tone, hair color, sleep patterns, mood, and even whether or not a person smokes. In embarking on this study, Kelso wanted to find the “influence Neanderthal DNA might be having on ordinary variation in people today.”

By using data representing more than 112,000 people from the UK Biobank pilot study, the researchers were able to have a large data set to find these relatively rare alleles. This data set included genetic data along with information on traits related to physical appearance, behavior, disease, diet, and sun exposure.

“These findings suggest that Neanderthals might have differed in their hair and skin tones, much as people now do,” explains Michael Dannemann, first author of the study.

Interestingly, the authors note that the traits linked to Neandertal DNA – mood, sleep patterns, skin and hair DNA – are all linked to sunlight exposure. They state that when modern humans arrived in Eurasia about 100,000 years ago, Neanderthals had already lived there for thousands of years. Because of this, they were likely better adapted to lower and more variables levels of ultraviolet radiation from the sun than the humans arriving from Africa were used to.

“Skin and hair color, circadian rhythms and mood are all influenced by light exposure,” the authors wrote. “We speculate that their identification in our analysis suggests that sun exposure may have shaped Neanderthal phenotypes and that gene flow into modern humans continues to contribute to variation in these traits today.”

The researchers plan on continuing to analyze the Neanderthals’ influence on our human traits as more data is presented.