Possible Neanderthal footprint found in the dunes of Gibraltar • Earth.com 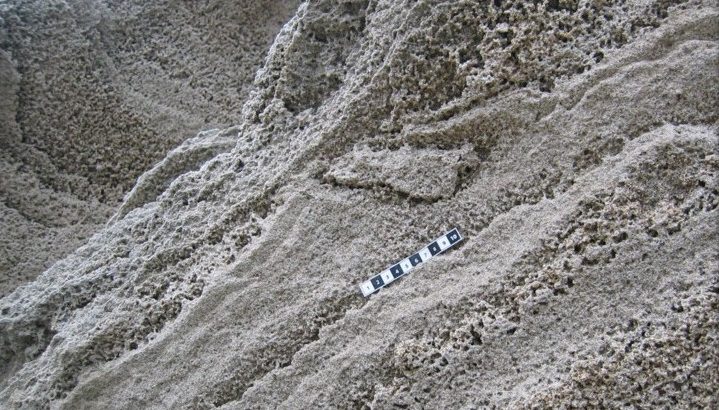 Possible Neanderthal footprint found in the dunes of Gibraltar

Within the sediment deposits that make up the Rock of Gibraltar and the dunes above Catalan Bay, researchers have uncovered an ancient footprint that may have belonged to a Neanderthal.

If confirmed to belong to our early human relative, it would make the Catalan Bay Sand Dune in Gibraltar one of only two sites in the world where Neanderthal footprints have been found.

The first Neanderthal footprint ever discovered was located in the Vartop Cave in Romania.

The findings are part of a ten-year study conducted by researchers from the Gibraltar National Museum in collaboration with a team from Spain, Japan, and Portugal. 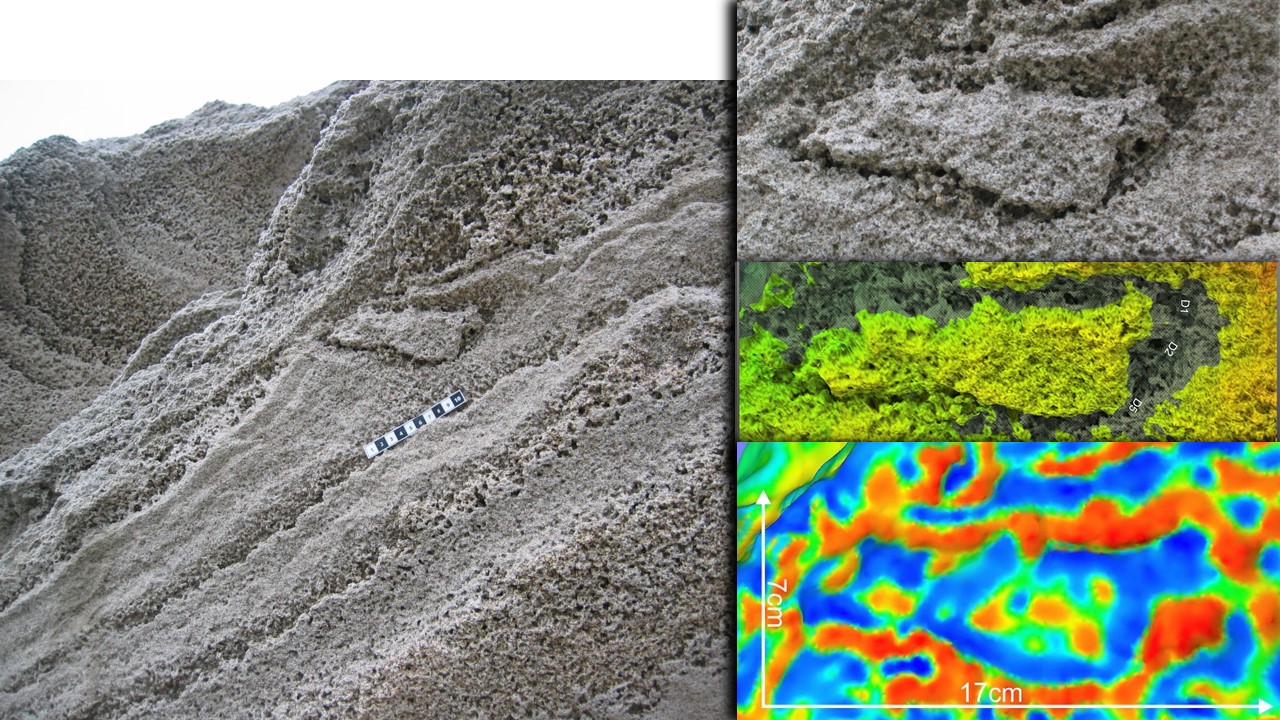 The study was published in the journal Quaternary Science Reviews.

The researchers used OSL or Optically-Stimulated Luminescence to date deposits of sediment that make up the lower cliff foot dunes above Catalan Bay. OSL works by dating quartz sediment deposits based on the last time the sediments were exposed to sunlight.

The sands in the area were deposited by winds and are leftover from the last glaciation.

The researchers found the first traces of vertebrate footprints at the site and further research revealed footprints of Red Deer, an elephant and an early human, possibly even a Neanderthal that inhabited the area 29 thousand years ago.

“This is extraordinary research and gives us an incredible insight into the wildlife community of Gibraltar’s past,” said John Cortes MP, Gibraltar’s Minister for Education, Heritage, the Environment and Climate Change. “We should all take a moment to imagine the scene when these animals walked across our landscape. It helps us understand the importance of looking after our heritage. I congratulate the research team on uncovering this fascinating, hidden evidence of our Rock’s past.”