Neanderthals may have been the first to embrace the concept of home • Earth.com 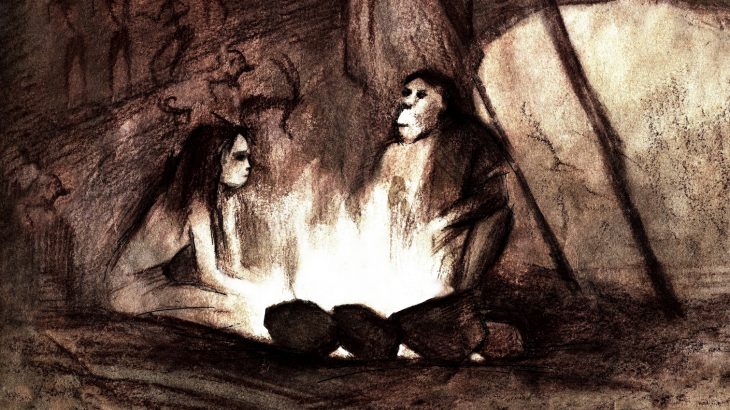 There is a growing collection of evidence that Neanderthals were the first to embrace the concept of “home,” according to a report in New Scientist. The new picture that is emerging of our closest extinct relatives suggests that they were much more civilized than what was previously thought.

Matt Pope, an archaeologist at University College London, told New Scientist: “We take for granted that early humans had a home, an address, but it wasn’t always with us. It’s something we evolved.” Pope suggests that the invention of home was a critical step for humans because it changed the way we thought and interacted with each other.

In Europe, the transition into homes took place long before modern humans arrived from Africa 45,000 years ago. The move into homes may have been a necessity not only to get out of the cold but also for safety.

Neanderthals learned how to control fire about 500,000 years ago, which gave them the opportunity to move inside. At the site of Tor Faraj in southern Jordan, which dates back 70,000 years, stones and wood had been piled up for windbreaks inside of the shelter. By 10,000 years later, there is evidence that windbreaks were being built out in the open using wood and animal bones.

A research team including María Gema Chacón from the Catalan Institute of Human Palaeoecology and Social Evolution explored a rock shelter near Barcelona called Abric Romaní to understand how Neanderthals organized their homes. The shelter was occupied on and off for at least 70,000 years, until about 40,000 years ago, by families of 10 to 20 people.

The well-preserved site has one particular level, which dates back 58,000 years, that contains more than 40 hearths. “My students go down there and they’re amazed,” Chacón told New Scientist. “You can still smell the roasted deer.”

According to New Scientist, Neanderthals were quite sophisticated when it came to cooking. There is evidence to suggest they boiled bones to extract nutrients, used wild herbs to season their meat, and were sometimes even vegetarians. Our ancient relatives also socialized and kept medicine to treat wounds and care for each other.

It is not yet clear whether Neanderthals were the first to invent homes, and there is evidence that Homo sapiens were building shelters and inhabiting similar rock dwellings during this same time.