Neanderthals had a healthcare system and looked after each other • Earth.com 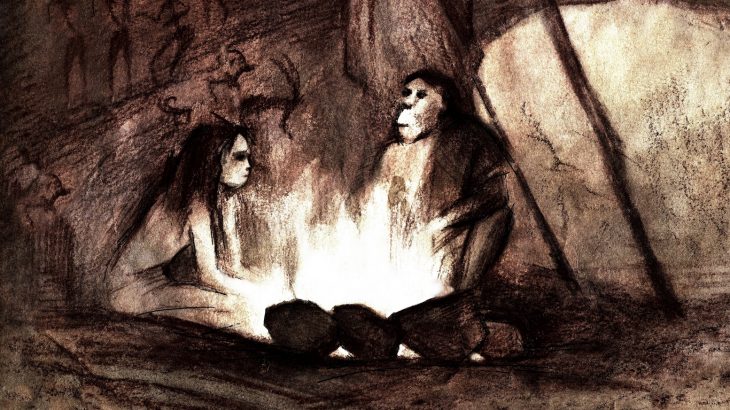 Neanderthals had a healthcare system and looked after each other

Neanderthals were able to survive almost 300,000 years in part due to their system of healthcare – albeit a very rudimentary “system.”

Previous research from the University of York has reported that Neanderthals care for their injured and dying, which may have been a factor in the development of certain healthcare practices. Now, a new study has found that they provided widespread healthcare to members of their group – even assisting in childbirth – which could have led to an “evolutionary advantage” that prolonged their existence as a species.

Researchers from the University of York examined the skeletal remains of over 30 individuals with noticeable minor and serious injuries. These remains included a wide range of different injuries and recoveries, suggesting that Neanderthals likely had a well-developed system of care that helped them survive.

“Neanderthals faced multiple threats to their lives, particularly from large and dangerous animals, but in popular culture Neanderthals have such a brutish and strong image that we haven’t really thought too deeply about their vulnerabilities before now,” says Dr. Penny Spikins, from the University of York’s Department of Archaeology.

Over 80 percent of Neanderthal skeletal remains known to archaeologists have evidence of numerous injuries. Some of these injuries would have only required minor care, like food and rest, while others would have likely required more serious care and could have been life-threatening. Other studies have found that in some samples, the injuries occurred well before the individual’s death, and would have required monitoring, massage, fever management, and hygiene care.

“We have evidence of healthcare dating back 1.6 million years ago, but we think it probably goes further back than this,” says Dr. Spikins. “The high level of injury and recovery from serious conditions, such as a broken leg, suggests that others must have collaborated in their care and helped not only to ease pain, but to fight for their survival in such a way that they could regain health and actively participate in the group again.”

Researchers believe that because Neanderthals lived in small groups, even just a single death may have had a significant effect on the group. They also say that childbirth was an important focus of Neanderthal healthcare.

“It is likely that they would have had assisted childbirth; the role that we now attribute to midwives,” says Spikins. “Without support, they probably could not have survived the toll that the death rate of mothers and babies could have taken on their communities. When we look at the daily risks and dangers involved in hunting and finding food, as well as in childbirth in respect to their small hunting communities, it is not surprising that they would develop practices to improve health and reduce mortality risk.”

Even when looking back at our distant ancestors who lived well over a million years ago, we can see similarities in culture and human attributes. “We can start to see healthcare as a pattern of evolutionary significant collaborative behavior, alongside hunting together, food sharing and parenting,” Spikins says. “In this we can see why providing healthcare to those in need today is such an important part of human life.”